Danica Patrick is reportedly helping Aaron Rodgers mend fences with his family, especially brother Jordan. The famous quarterback and The Bachelorette winner have been estranged for years.

It is no secret the Rodgers brothers are on the outs. They have often made their dislike for each other public in social media feuds, as well as interviews. However, it now appears their cold war is beginning to thaw, and they just might be ready to put the feud behind them.

“Things between Aaron and his family are improving, slowly, but it is happening. Aaron is back on speaking terms with his family, including his brother Jordan, and it’s really all happening with the help of Danica, who is bridging the gap between everyone. She is doing everything she can to bring the Rogers clan back together and help them return to being a real family once again,” an insider close to the racecar driver shared with E! News.

The Rodgers family feud ending could happen just in time for the clan to celebrate Jordan’s upcoming nuptials to JoJo Fletcher. Three years after the reality TV couple met, Jordan and JoJo are in the middle of planning their dream wedding.

A date for their wedding had not yet been revealed but Jordan did reveal to E! News recently they are in the process of narrowing down the guest list. Could it be he was thinking of adding his football playing brother and his girlfriend to the list?

But when your own Mom is home alone during the fires, car packed ready to evacuate, & you miss the fundamental first step of compassion; calling your parents to make sure they are safe….

“Danica has been a real guiding and loving force for Aaron. He is in an entirely different place these days, and his family has been open to this reconciliation. They were at one time very close family, so it’s a sore subject for them, but they are all working on it,” the same source also revealed.

The Rodgers family feud could be ending. Danica Patrick is reportedly helping her boyfriend Aaron Rodgers reunite with his estranged family just in time for Jordan’s wedding. Aaron has already missed his brother Luke’s wedding because of the family rift.

Aaron rarely speaks about his family. The Rodgers dirty laundry was aired when Jordan appeared on The Bachelorette winning JoJo’s heart. During the California wildfires in 2018, Jordan called out Aaron for asking fans to donate to those in need but not bothering to check on their parents. 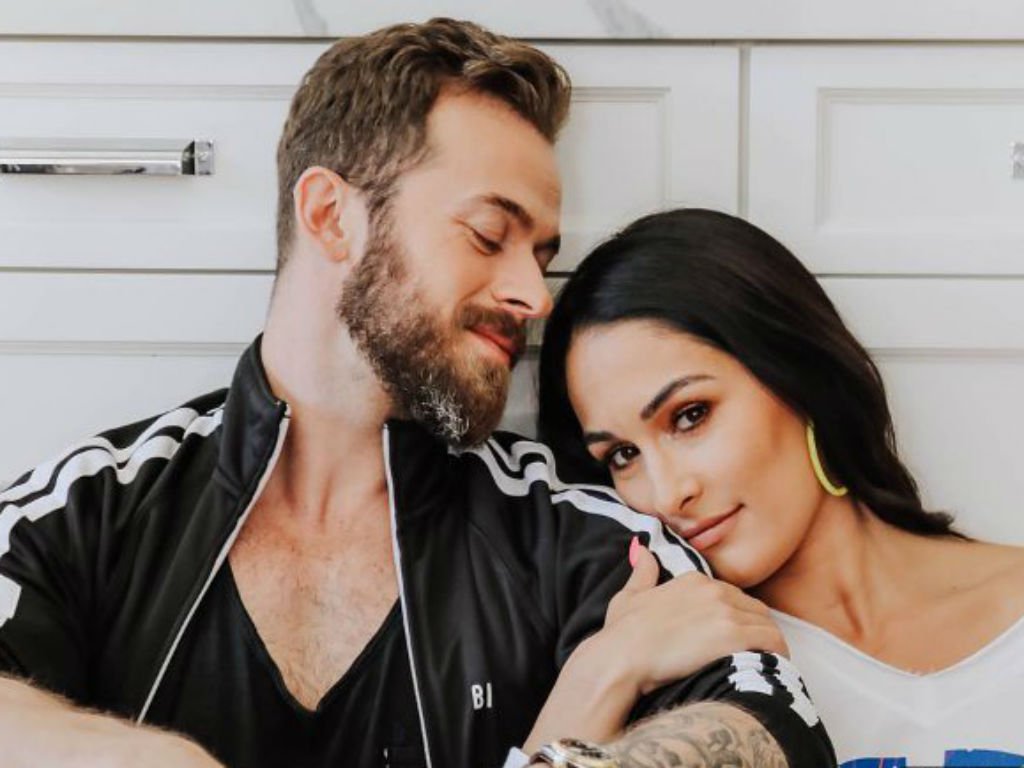 After a stressful first pregnancy that came amid a global pandemic, the reward is finally here! Nikki Bella has given birth to […] 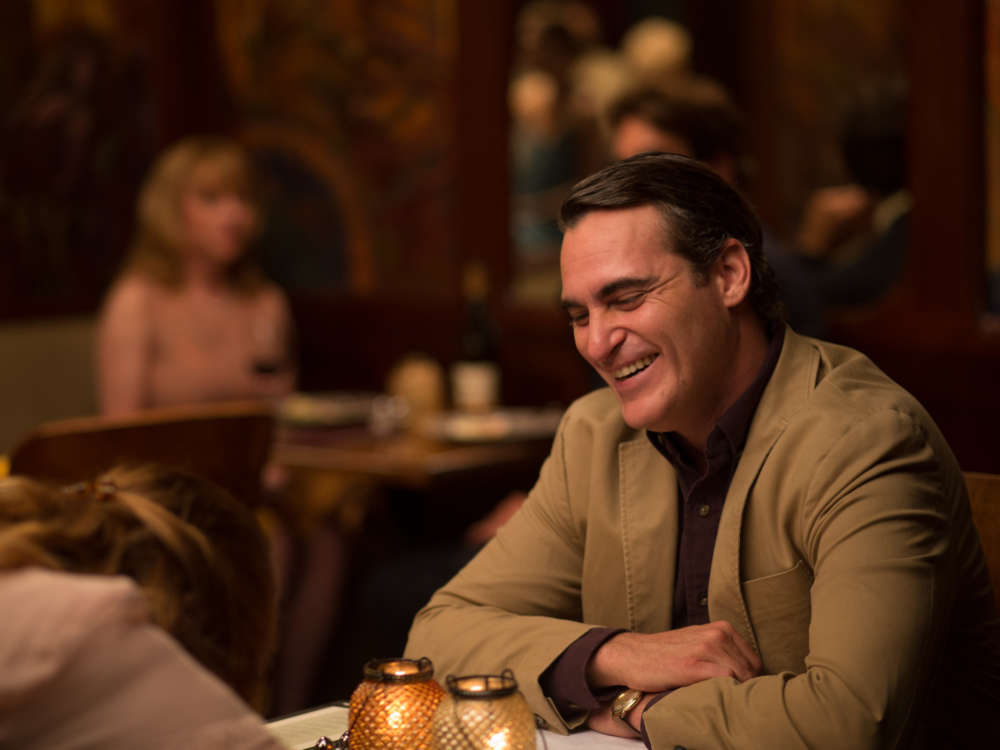 According to a report from Movie Web, Joaquin Phoenix needed all production members to abide by one simple – but serious – […] 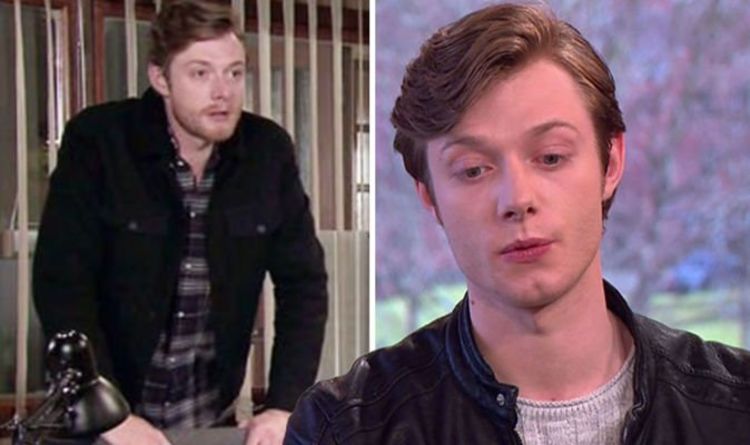 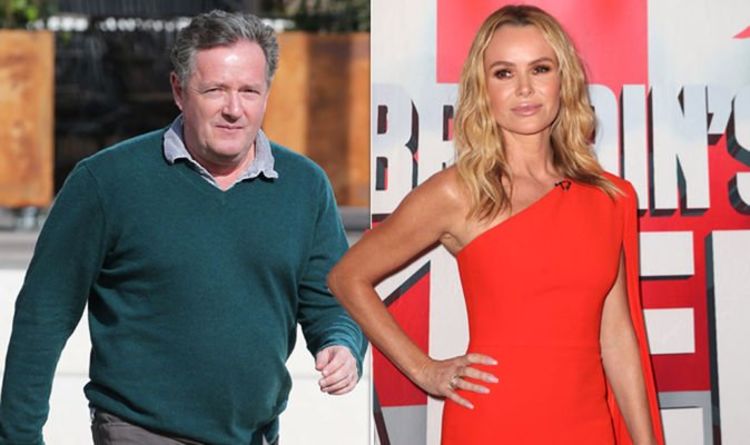