Afghan strike forces backed by the US Central Intelligence Agency (CIA) have committed abuses “amounting to war crimes”, according to a new report.

These include extrajudicial killings, forced disappearances and attacks on healthcare facilities.

The BBC has contacted the Afghanistan’s government for comment.

Both the UN and the New York Times have previously highlighted allegations of abuses by Afghan strike teams.

This latest report comes after peace talks between the US and the Taliban collapsed in September.

HRW’s report is based on interviews with dozens of local residents and witnesses to raids throughout Afghanistan, as well as local human rights groups. In full, it is titled: “They’ve shot many like this: Abusive night raids by CIA-backed Afghan strike forces”.

Seen by the BBC before its release on Thursday, the report documents 14 individual cases between late 2017 and mid-2019 in which CIA-backed Afghan strike forces allegedly committed abuses.

Forces conducted night raids, in which they dragged people out of their homes without prior warning. Among the allegations are claims they targeted medical staff who treated militants in contested or Taliban-controlled areas, and summarily executed or “forcibly disappeared” people in custody.

Moreover, the troops “seem to have unlawfully targeted civilians because of mistaken identity, poor intelligence, or political rivalries in the locality”. Civilian casualties from these raids have dramatically increased in the past two years, the report says.

“They are illustrative of a larger pattern of serious laws-of-war violations – some amounting to war crimes – that extends to all provinces in Afghanistan where these paramilitary forces operate with impunity,” it adds.

According to the report, the CIA has run counter-terrorism operations separate from the US military since 2001. It continues to recruit, arm, train and deploy paramilitary groups to tackle militants across the country, which one diplomat in the report referred to as “death squads”.

Since 2017, the US authorised these groups to call in air strikes even without US forces present, which HRW says has led to more strikes on residential buildings.

HRW has called on the Afghan government to immediately disband all pro-government armed groups and strike forces, fully investigate the allegations, end attacks on medical facilities and provide compensation to civilian victims.

What other allegations are there?

The New York Times published a report on the alleged abuses of these strike forces in December 2018.

According to the article, these CIA-backed forces have worked “unconstrained by battlefield rules designed to protect civilians”, which has undercut US attempts to strengthen Afghanistan’s government and institutions.

One official quoted in the New York Times also “bluntly” accused the groups of war crimes.

In April 2019, the UN published a report showing for the first time civilian deaths by pro-government forces outstripping those by militants in the first quarter of the year.

Their report also highlights strike forces backed by “international military forces”, reiterating its concern that these groups “appear to act with impunity, outside of the governmental chain of command”.

What’s the latest with peace talks?

Hundreds of thousands have died in Afghanistan since US-led forces toppled the Taliban government in 2001, including tens of thousands of civilians.

US President Donald Trump seemed close to a deal with the Taliban in September. But the president abruptly called off peace talks after the militants admitted killing a US soldier.

The Taliban told the BBC their “doors are open” should he wish to resume negotiations. The group has refused to hold talks with Afghanistan’s government until a US deal is agreed, as they do not recognise its legitimacy. 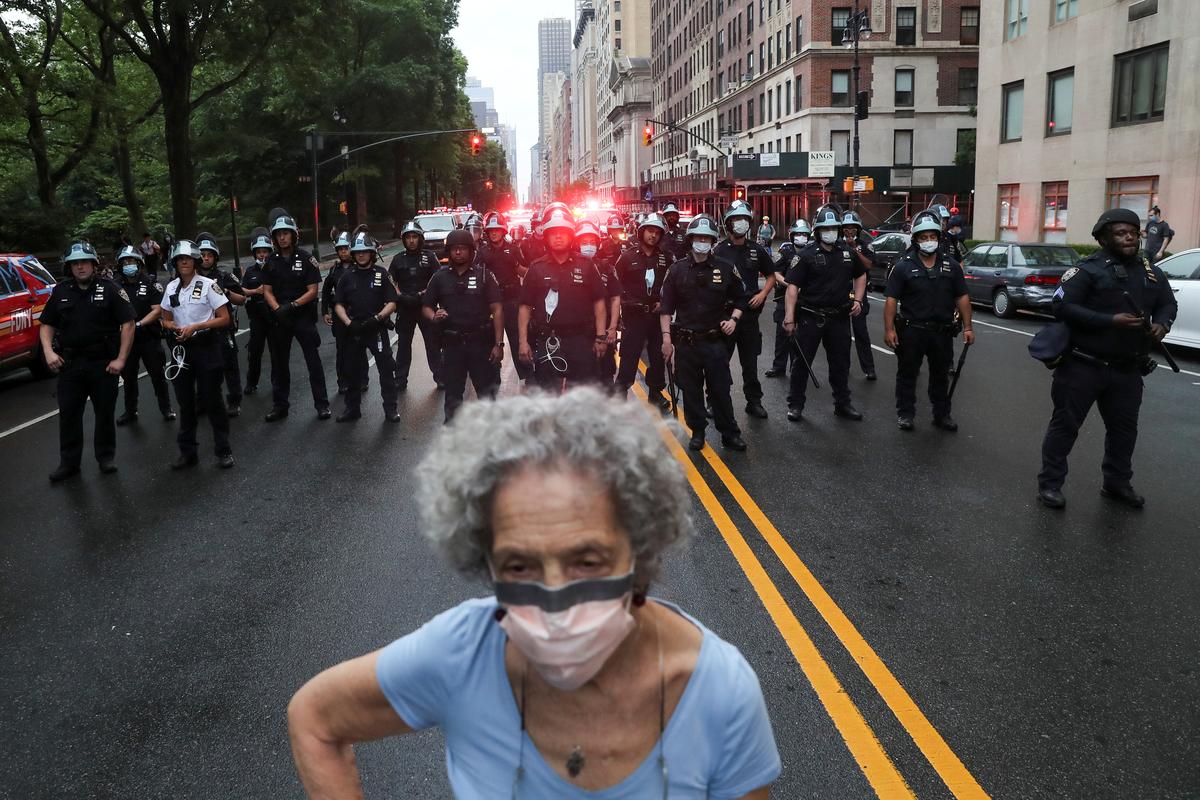 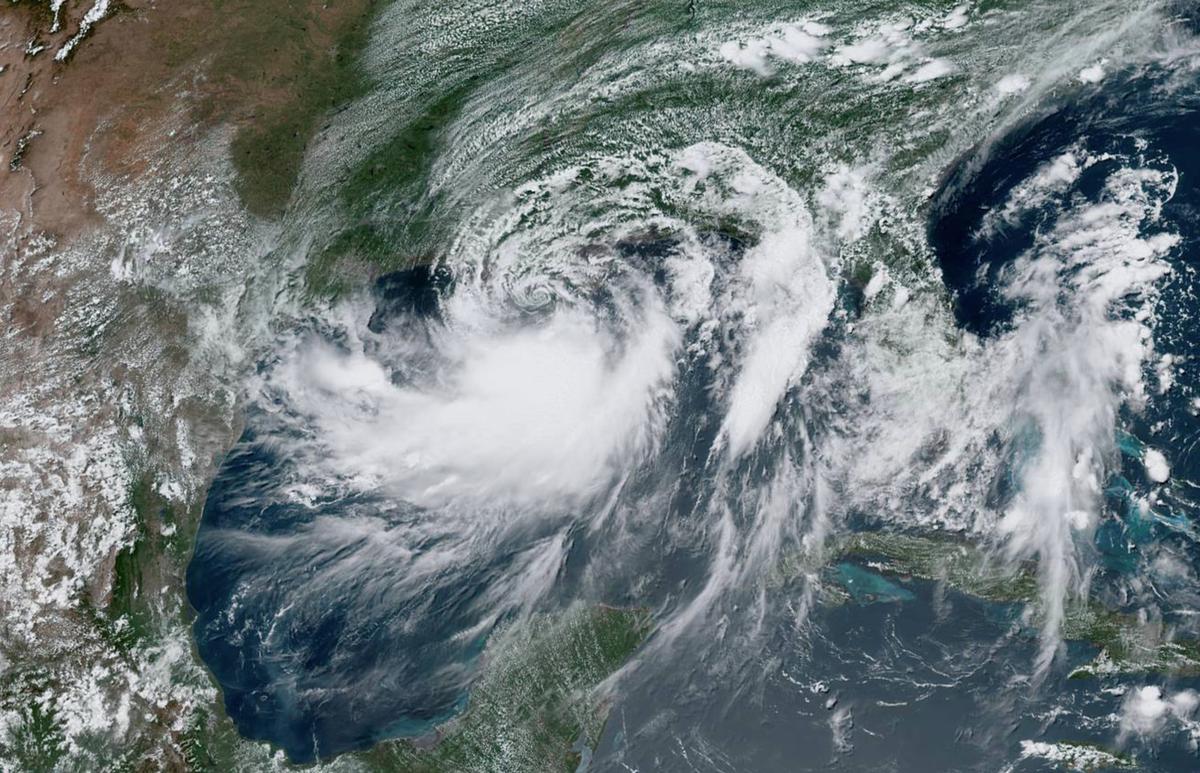 NEW ORLEANS (Reuters) – Tropical Storm Barry, poised to make landfall as the first Atlantic hurricane of 2019, churned ever closer to […] 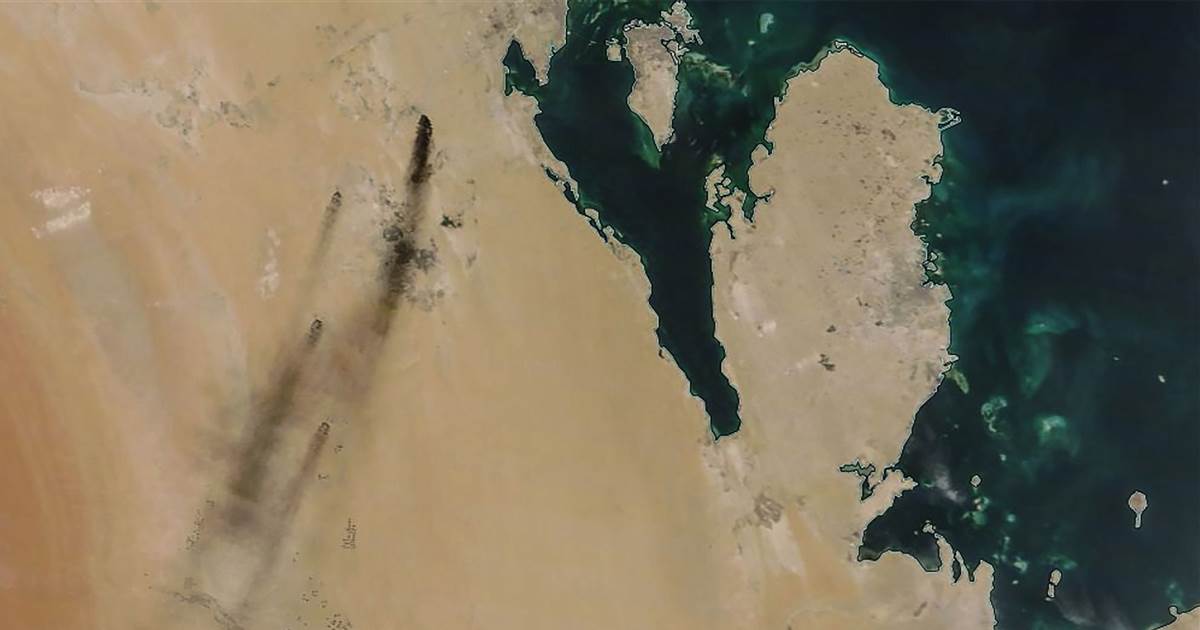