At least two people have been killed in Bolivia in clashes between supporters and opponents of President Evo Morales, the government says.

The two men died in the town of Montero in eastern Santa Cruz province.

Tension has been running high for the past 10 days following the disputed presidential election results.

The Organization of American States (OAS) will start an audit of the results on Thursday to decide if the polls should go into a second round.

The official results gave the incumbent, Evo Morales, a big enough lead over his nearest rival, Carlos Mesa, to win outright in the first round.

But many Bolivians say they are suspicious of the initial vote count, which was surprisingly interrupted for 24 hours on election night.

The final result gave Mr Morales just over the 10-percentage-point lead he needed to stave off a second round. Mr Mesa said the result was fraudulent and election observers from the OAS also expressed their concerns.

The following 10 days were marred by mass protests, strikes, blockades and clashes between those backing Mr Morales and those behind Mr Mesa.

Interior Minister Carlos Romero said that two men had been killed in Montero and six injured. He said there would be an investigation into the deaths. Local media has reported that one of the two victims was taken to hospital with gunshot wounds.

Mr Morales says that the protests amount to a “coup d’état”. Mr Mesa and his supporters argue that Mr Morales, who has governed Bolivia since January 2006, is trying to stay in power by rigging the election result.

On Wednesday, Mr Morales’ Mas party agreed to a binding audit of the results by the OAS. But Mr Mesa, who had previously backed the idea of an audit, said that he now rejected it, arguing that because it had been agreed “unilaterally” between the OAS and Mas, he did not trust it.

“The audit between the OAS and the Mas candidate was agreed without any consultation with the country,” he said in a video message posted on Twitter [in Spanish].

He demanded that representatives from Bolivia’s civil society be represented.

The OAS said the audit would take between 10 to 12 days to complete and Foreign Minister Diego Pary added that the Bolivian government had also invited observers from Mexico, Paraguay and Spain to monitor it. 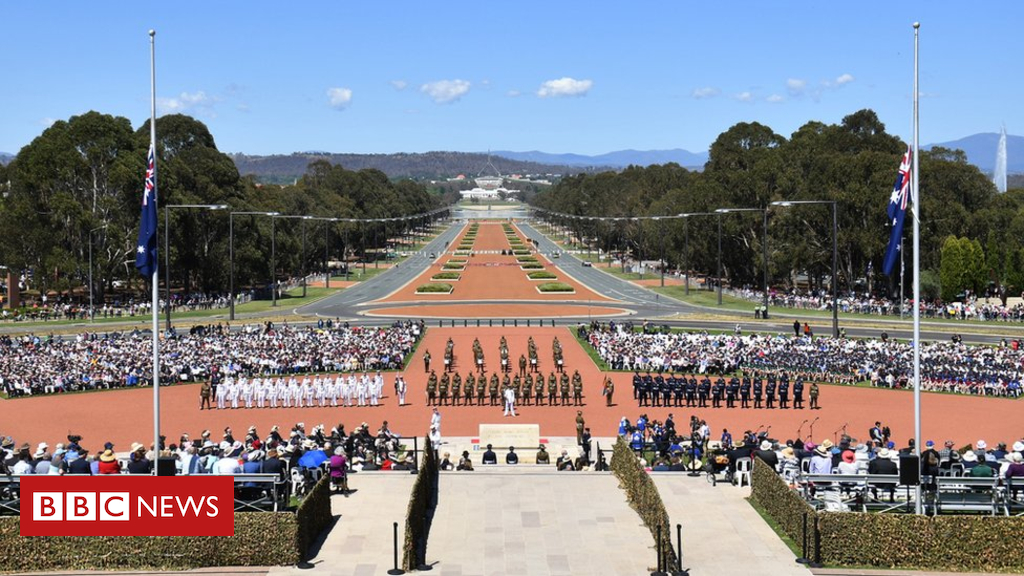 Image copyright EPA Image caption Crowds turned out for the ceremony in Canberra, Australia Commemorations are under way around the globe to […] 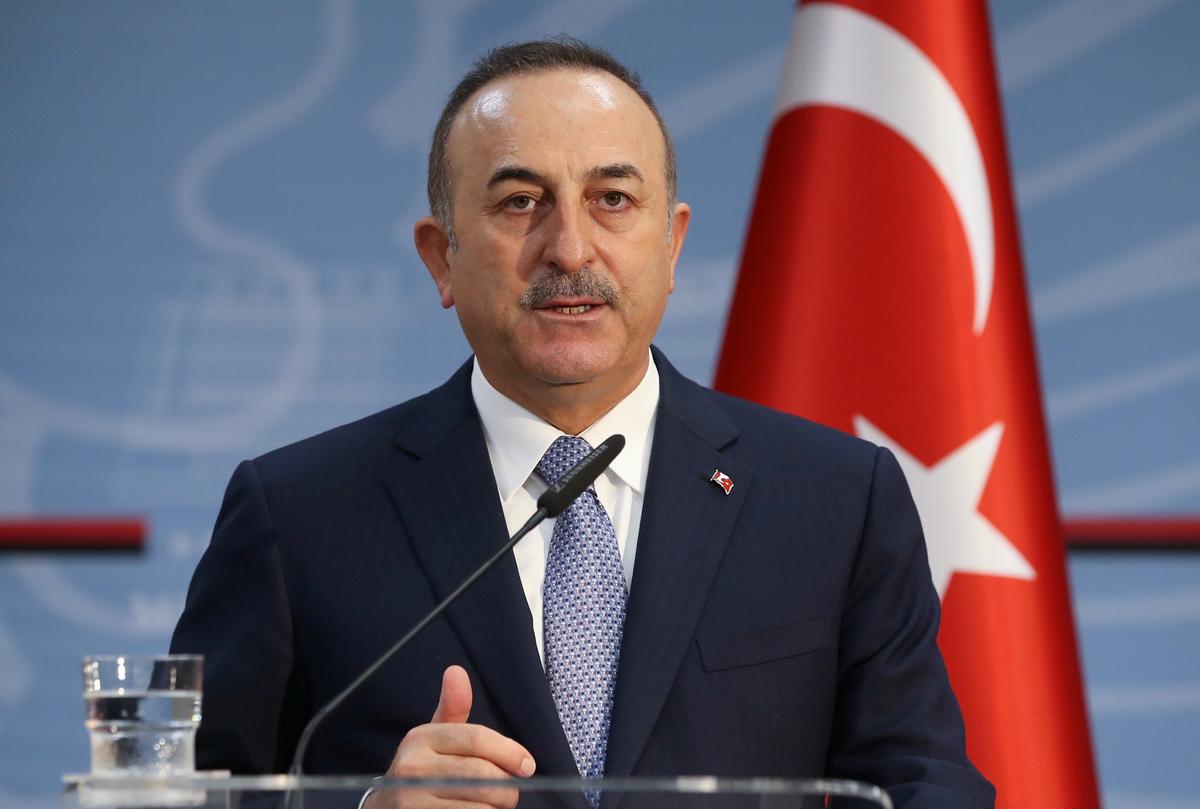 AMMAN/BEIRUT/ANKARA (Reuters) – Syrian government forces made significant advances on Sunday in the country’s northwestern Aleppo province, seizing most of the rebel-held […] 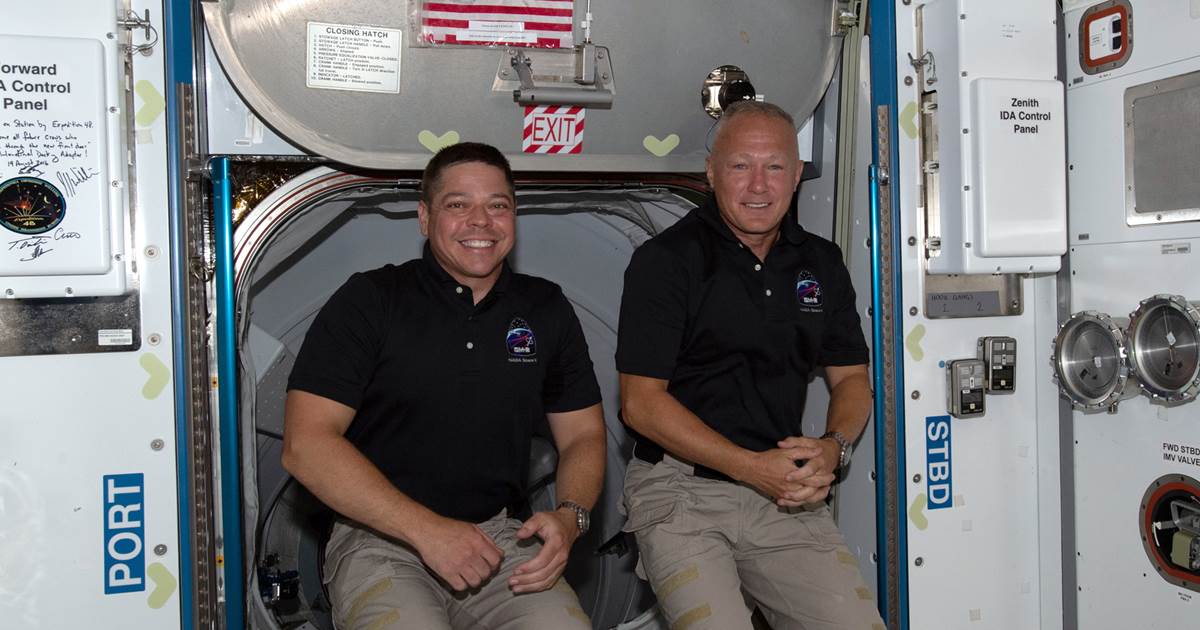 Two months after NASA astronauts Bob Behnken and Doug Hurley made history by launching into space from U.S. soil for the first […]