LOS ANGELES (Reuters) – Amgen Inc (AMGN.O) said on Thursday it will take a 20.5% stake in BeiGene Ltd (6160.HK) in a deal to expand the California-based biotechnology company’s presence in China, the world’s second largest pharmaceutical market.

Amgen said it will pay around $2.7 billion in cash, or $174.85 per BeiGene American depository share, for the stake in BeiGene, which will commercialize three Amgen cancer drugs in China. The two companies will also collaborate on development of Amgen’s oncology pipeline.

“China is going to become a significant opportunity for new revenue,” Jefferies analyst Michael Yee said in an emailed statement. “It makes a lot of sense to start building there early as Amgen has lots of products to commercialize there.”

Amgen and BeiGene will share profits for at least five years on Xgeva, which prevents fractures caused by cancer that has spread to the bone, as well as blood cancer drugs Kyprolis and Blincyto.

Under the deal, two of those drugs will revert to Amgen – one after five years and one after seven years. BeiGene can retain one product and will receive royalties on sales in China for an additional five years on the other two.

“One of our key priorities over the past few years has been to build the business out globally,” Amgen Chief Financial Officer David Meline told Reuters. “This is really the remaining piece of that puzzle.”

He said the deal would modestly decrease Amgen’s earnings in 2020.

Meteoric annual growth at a high double-digits percentage rate in the Chinese pharmaceutical market vaulted it into second place behind only the United States. Since 2013, that growth rate has slowed significantly and is projected to decline to growth of 3% to 6% through 2023, according to Iqvia (IQV.N), which tracks pharmaceutical sales and global industry trends.

Still, western drugmakers such as AstraZeneca Plc (AZN.L) have profited from partnerships with local players in China, as well as from a recent softening in the country’s regulatory environment for pharmaceutical firms.

BeiGene has a 700-person sales force and 600 employees in clinical development in China. The company sells in China drugs made by Celgene Corp (CELG.O), which is being acquired by Bristol-Myers Squibb Co (BMY.N).

The Amgen deal calls for BeiGene to contribute up to $1.25 billion to help develop 20 experimental cancer drugs in Amgen’s pipeline. BeiGene would be entitled to royalties on sales of these products outside of China, if approved, with the exception of AMG510, a promising drug under development for lung cancer and other solid tumor cancers.

“BeiGene’s clinical expertise was a major component of the deal,” Amgen research chief David Reese told Reuters. “They have clearly demonstrated that they can deliver on clinical trials to global standards.”

For each pipeline drug approved in China, BeiGene will assume commercial rights in China for seven years, including for AMG510. After that period, BeiGene will retain rights to up to six of those products in China, excluding AMG510.

Amgen said it plans to continue to commercialize its non-oncology product portfolio in China.

China last month expanded a pilot drug bulk-buying program, which was initiated last year, to the entire country in an attempt to negotiate lower prices from drug manufacturers.

Gordon acknowledged that inclusion on the program “usually has a price-lowering requirement.”

As part of the collaboration, Amgen will nominate one person to serve on BeiGene’s board.

The companies said the transaction has been approved by both boards and is expected to close in early 2020, subject to BeiGene shareholder approval. 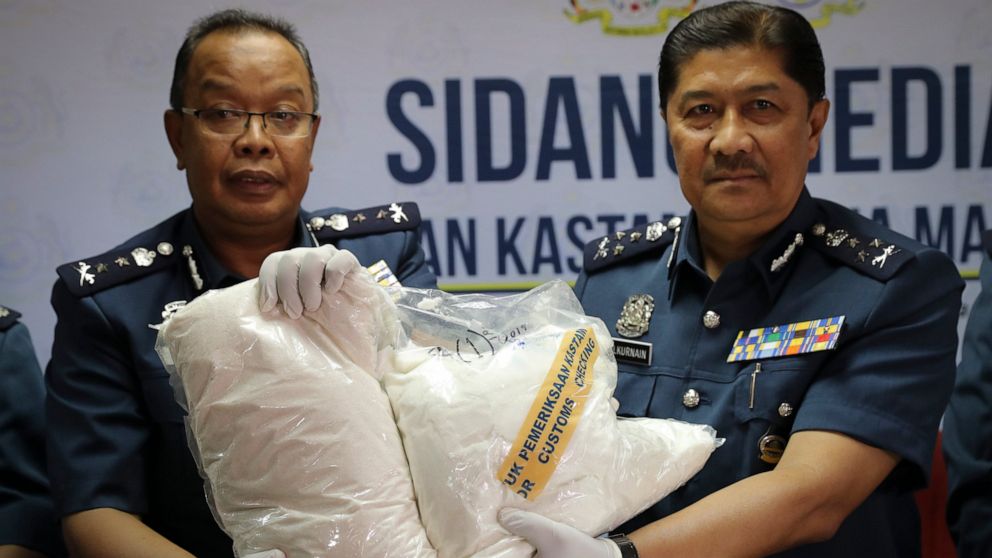 Malaysia’s government plans to drop criminal penalties for the possession and use of drugs in small quantities to battle addiction, but stressed […]

LONDON (Reuters) – Healthy progress has been made in reducing smoking and tobacco use, but governments need to do more to help […] 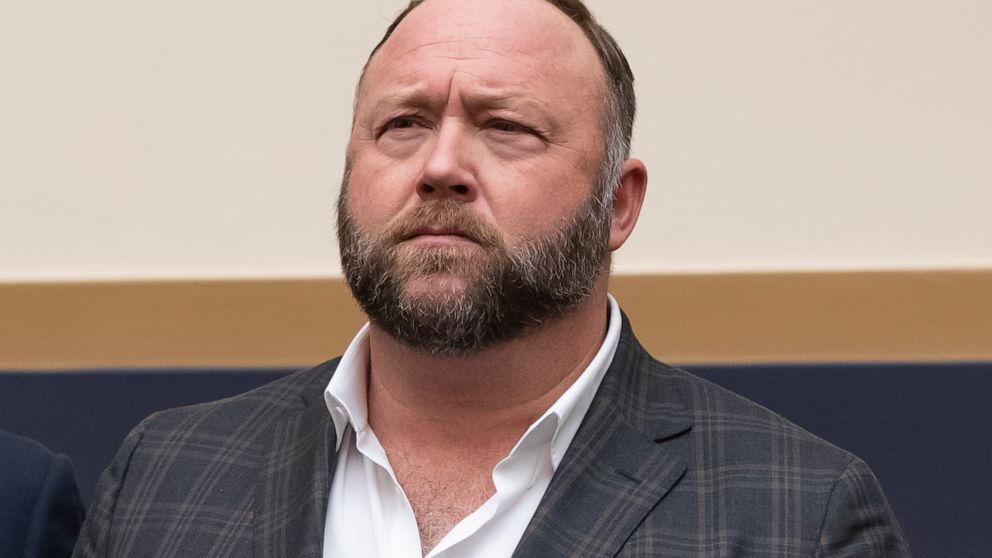 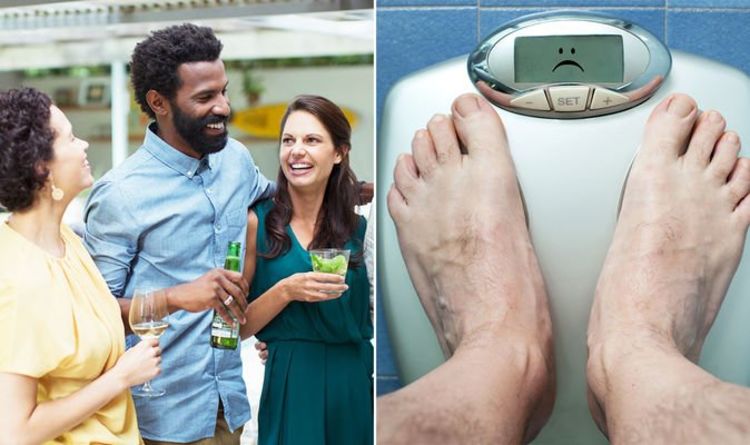 Weight loss diet plans require careful thought and it’s vital to steer clear of foods and drinks that could derail your progress. […]