Tisha flashed her pins in the number and accessorised with a black witch’s hat, manicured nails, and Halloween makeup.

Alan’s child Sienna, who he shares with his ex-wife Lucy-Jo Hudson, matched Tisha in the photo with a similar witch inspired look.

Her costume was customised with creepy spider detailing, which was also added to her cheek in face paint.

In view of his 159,000 followers, Alan simply captioned the post: “Happy Halloween,” alongside a pumpkin emoji. 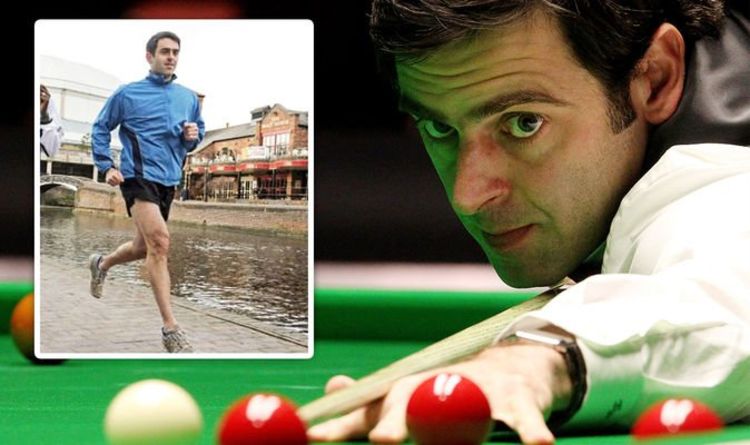 The five-time world champion describes himself as “semi-retired” when it comes to the sport these days, despite a clear desire from fans […]

Jeremy Clarkson has taken a swipe at Prince Harry as he pointed out the Royal Family “used to do more”. The former […] 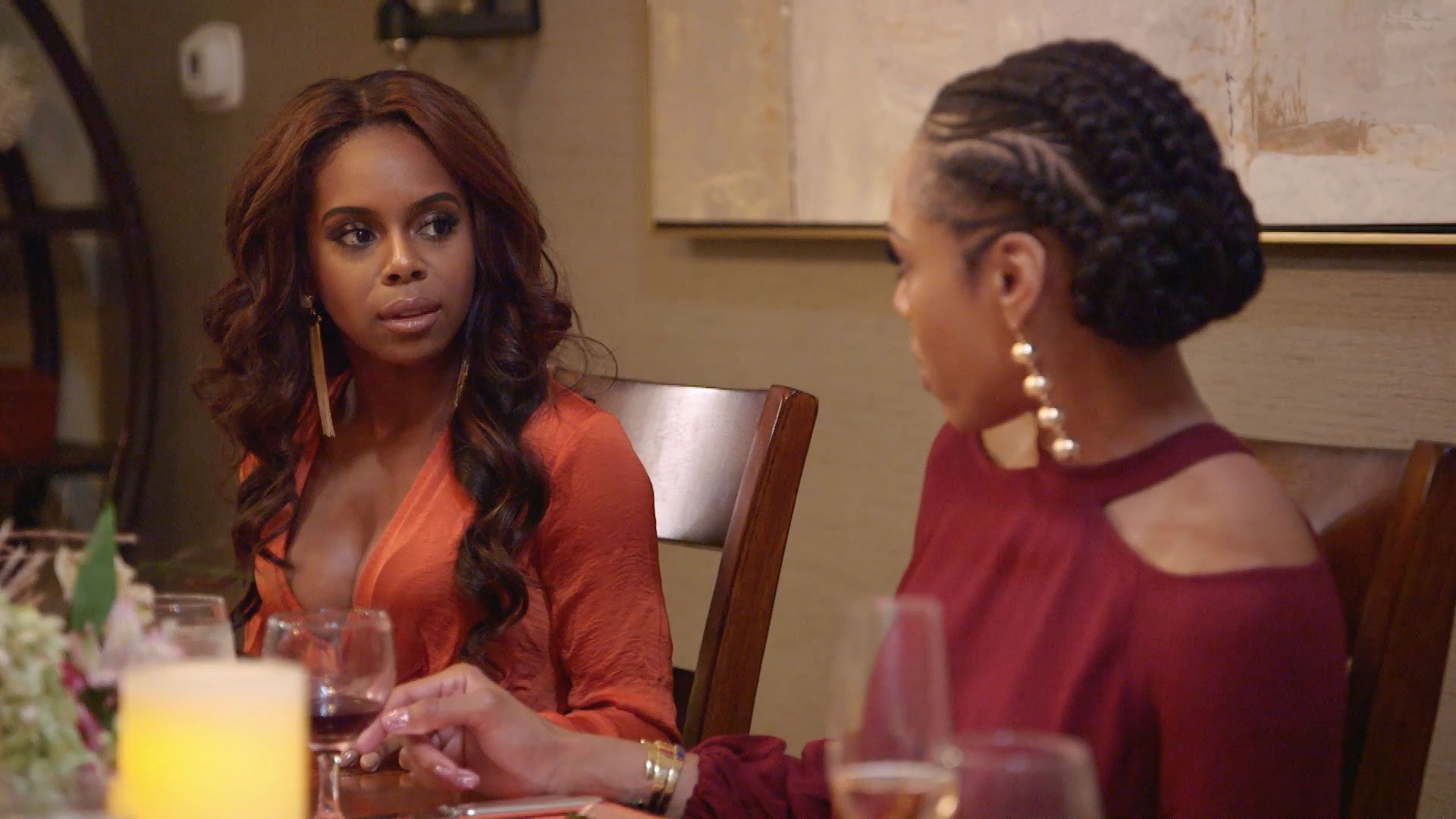 Real Housewives of Potomac is back this Spring. According to the rumors that ran rampant during taping, this will be the juiciest […] 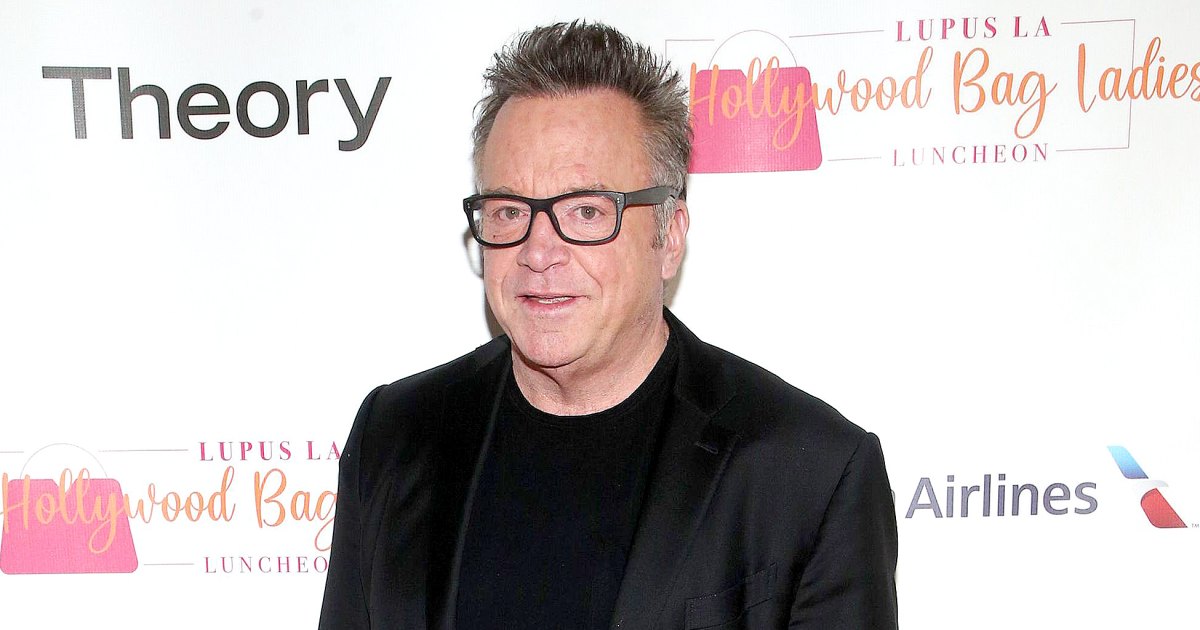 Tom Arnold has been in the public eye for nearly three decades, but there’s still so much fans might be surprised to […]