LOS ANGELES (Reuters) – A broken tree branch blown into power lines by high winds likely sparked the wildfire that has driven thousands of residents from their homes around the famed Getty Center museum in Los Angeles, the city fire department said on Tuesday.

The findings, based on evidence from the site where flames erupted early Monday, came as fire managers and utility operators braced for another onslaught of fierce, dry desert winds expected to begin howling across much of California on Tuesday night.

Electricity remained cut off to at least half a million homes and businesses in northern and central California as a precaution against the kind of wind-related fire starts now suspected as having caused the Getty blaze.

Firefighters in Los Angeles and those battling a much larger conflagration in northern California wine country took advantage of lighter winds across the state on Tuesday to make headway before hazardous winds reemerged.

Fire officials worried that high winds, forecast to gust to 70 miles (113 km) per hour or more, would lift embers from smoldering hot spots and carry them into unburned vegetation, re-igniting and spreading flames anew.

A day after flames erupted near the Getty Center and quickly spread over scrub-covered slopes around some of most expensive homes on the city’s west side, an army of some 1,100 firefighters had confined that blaze to about 650 acres (263 hectares).

As of daybreak crews had managed to carve solid containment lines around just 5% of the fire’s perimeter. Officials said their top priority was expanding those fire breaks substantially before extreme winds return to the region.

In northern California, where firefighters struggled for a fifth day against a 75,000-acre blaze in Sonoma County’s wine-growing region, high-wind forecasts prompted Pacific Gas and Electric Co (PCG.N) to institute a new wave of prescribed blackouts for nearly 600,000 homes and business.

That includes about 400,000 customers already blacked out in a “public safety power shut-off” that PG&E instituted three days earlier, the company said in a statement. Tuesday’s power cuts marked the third series of mass blackouts implemented this month by PG&E, the state’s largest investor-owned utility, in response to “red flag” warnings of extreme fire hazards.

Announcing preliminary findings by its arson investigators into the origins of the Getty fire, the Los Angeles Fire Department said the blaze was likely caused by a tree branch that snapped off in high winds and landed on adjacent power lines, produced sparks and “arcing” that ignited nearby brush.

The lines, which are operated by the city’s Department of Water and Power, remained intact, the statement said.

PG&E, which filed for bankruptcy in January citing $30 billion in potential liability from a series of deadly fires sparked by its equipment in 2017 and 2018, also has been implicated in the latest Sonoma County blaze, dubbed the Kincade fire.

The utility acknowledged last week the Kincade fire broke out near a damaged PG&E transmission tower at about the time a live high-voltage line carried by that tower malfunctioned. 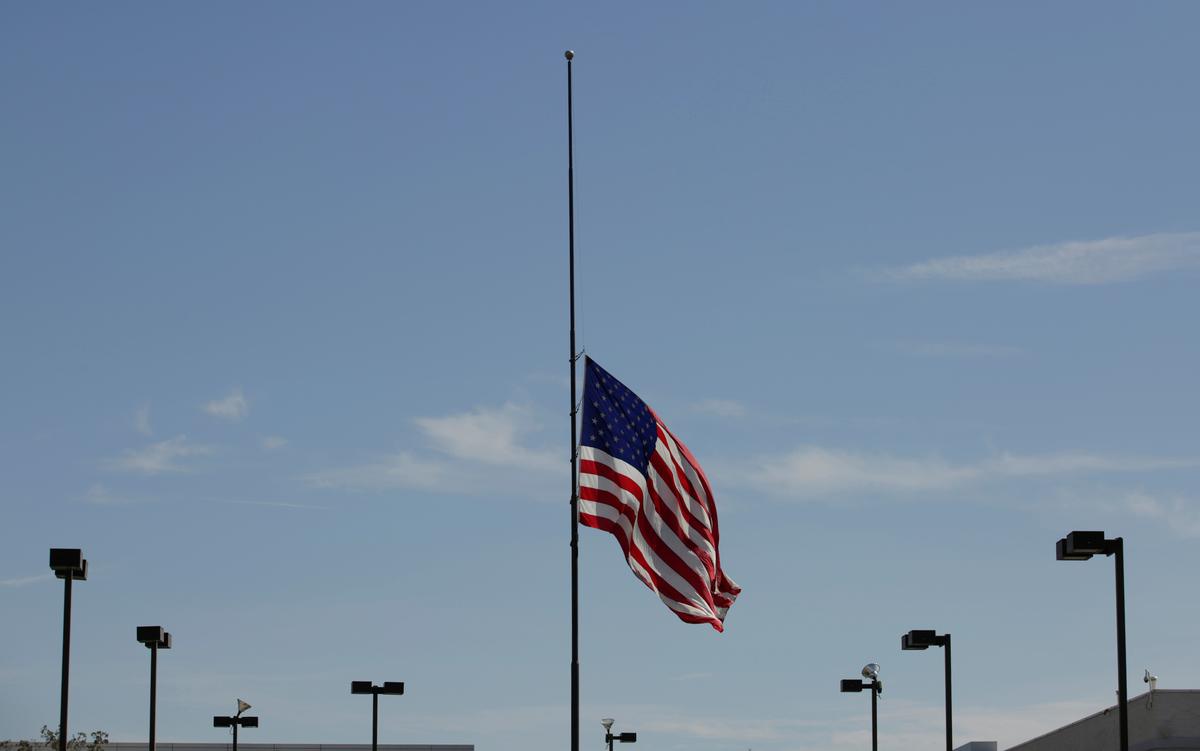 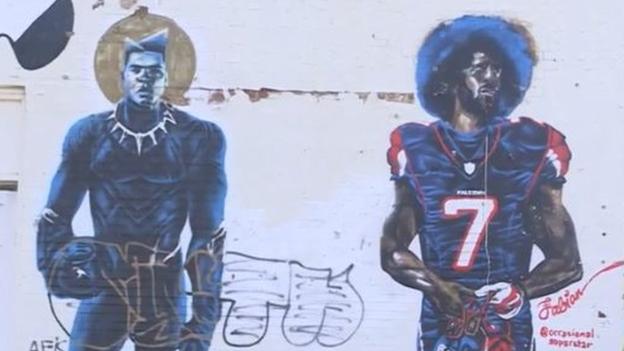 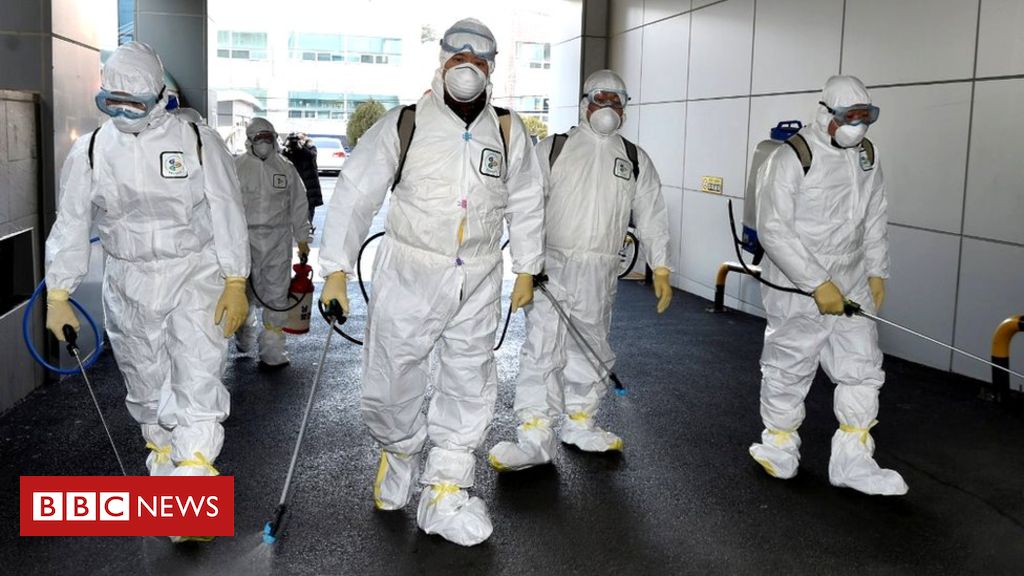 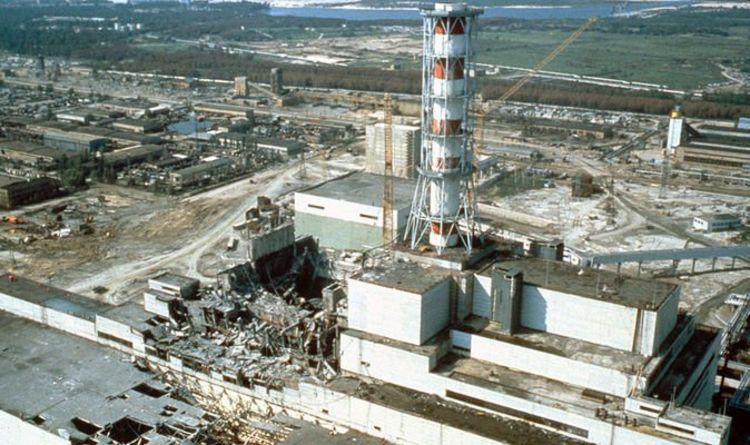