The US Pacific Fleet Commander confirmed there had been no reduction in Beijing’s aggression in the hotly disputed South China Sea. Admiral John Aquilino said Beijing continues to bully surrounding nations in the vital trade route by threatening several countries using its built-up military on them. He added that many of the neighbouring nations are allies to the US.

He said: “I have seen continued bullying of nations in the region. I have seen islands or rocks turned into man made islands and militarised despite the conversations about those being for defensive purpose.”

His remarks were in response to a question on whether he believed China’s aggressive take-over of the waters had slowed.

He added: “They challenge and threaten all the nations in the region – our allies, partners and friends. But none of those capabilities have been removed from those islands.

“So I would say there has been no reduction and only an increase in pressure from China across the region.”

The US Pacific Fleet Commander confirmed there had been no reduction in Beijing’s aggression (Image: GETTY)

The comments come after it was today announced that a post-Brexit Britain will team up with US and the Netherlands in bold South China Sea mission in 2021.

Britain’s new aircraft carrier,HMS Queen Elizabeth, will make her maiden operational deployment as part of a joint US-Dutch-UK naval mission to the waters in two years.

Big Lizzie, as she is known, will replace a US carrier on the tour and plans to take around 24 F-35B fighter jets plus helicopters on the deployment.

Half of these will be provided by the US Marine corps, signalling an ever closer military partnership between the US and UK.

Britain’s biggest warship was originally set to sail through the South China Sea as part of a show of strength to China, but this has not been confirmed by the Ministry of Defence.

Due to the small size of the Royal Navy, it is unlikely Queen Elizabeth or sister ship Prince of Wales will ever deploy without being part of a multinational naval coalition.

However, Minister of Defence, Ben Wallace, has said that the intention going forward is to create a carrier strike group that is a “wholly UK sovereign deployable group”, according to the UK Defence Journal.

The US is seeking to increase its military presence in the South China Sea in a bid to counteract Chinese attempts at hegemony and to assert the right to freedom of navigation in the sea.

The Queen Elizabeth’s participation in the forthcoming naval mission will help reinforce the notion that the UK supports US foreign policy.

The South China sea is a major shipping route for global commerce, and is visited by one-third of the world’s shipping traffic.

It is also rich in fish and potential energy resources, creating an ever more vicious competition for its resources among neighbouring regional nations.

Anger is growing over China’s territorial claims on its waters (Image: GETTY)

Resource hungry Beijing has aggressively sought to assert its sovereignty over these hydrocarbon deposits.

As part of that attempt, the People’s Republic says that the entire waterway up to the coasts of the Philippines, Malaysia and Taiwan belongs to it, a claim rejected by an international court of arbitration in 2016.

This has led to escalating tensions in the region, which are threatening to boil over into armed conflict.

In the latest sign of rising tensions, Vietnam has issued another devastating attack on Beijing.

With anger growing over China’s territorial claims on its waters, Hanoi has ordered a vehicle importer to remove China’s nine-dash line from its navigation system. 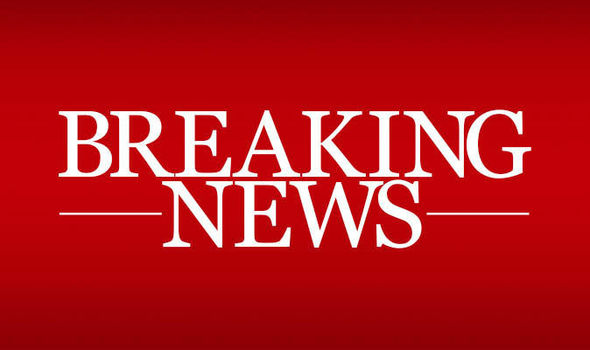 At the meeting which took place on Monday, the pair reportedly said the “military operation in Syria was nearing completion”. The two […] 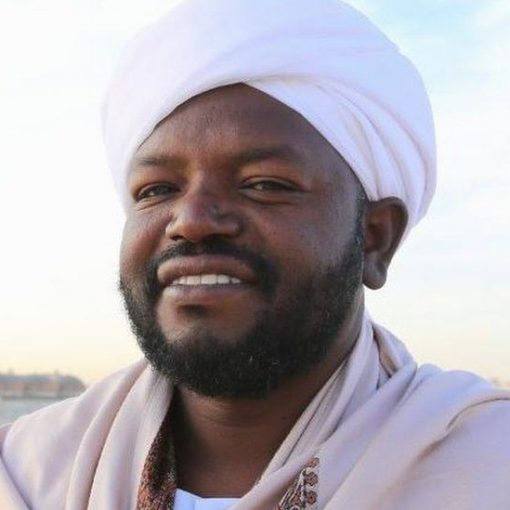 Nourin Mohamed Siddig Social media has enabled a revival in unique African styles of Koranic recitation, which were once dominated by Middle […] 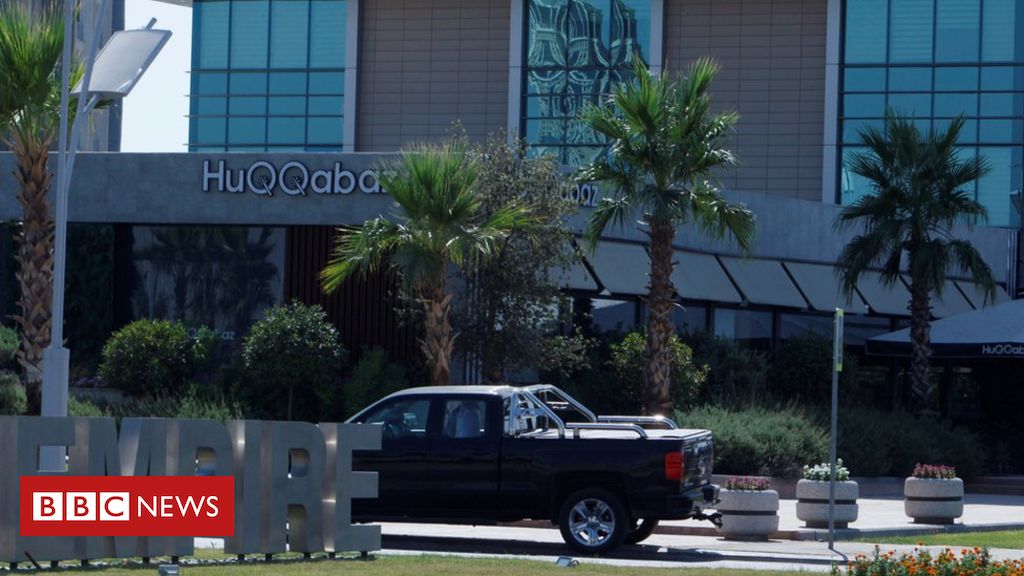 Beneath the vaulted ceiling of the Church of the Covenant in Boston, a small group of women is gathered around a baby […]