The e-cigarette company Juul allegedly sold 1 million contaminated vape liquid pods earlier this year without telling customers or issuing a recall, according to a lawsuit filed Tuesday by a former company executive.

Siddharth Breja, a former senior vice president of global finance who worked at the San Francisco–based company, alleges he was wrongfully terminated in March 2019 after raising concerns about the batch of contaminated pods shipped to retailers for sale.

The lawsuit, filed in the U.S. District Court for the Northern District of California, alleges the company has “jeopardized and continues to jeopardize public health and safety and the lives of millions of consumers, many of them children and teens.” The lawsuit was first reported by BuzzFeed News.

Breja describes a culture of “disregard for the law, public safety, and public health” within the company. At one point during his tenure with the company, Breja said he raised concerns about reselling expired vaping pods to consumers and suggested the company include a “best by” date on their packaging.

“Half our customers are drunk and vaping like mo-fos, who the f–k is going to notice the quality of our pods?” said CEO Kevin Burns, according to the lawsuit. Burns stepped down from the company in September and was replaced by a former executive from tobacco-maker Altria, which owns a 35 percent stake in Juul. Burns did not immediately respond to a request for comment from NBC News.

Breja, who had been with the company since May 2018, said he was fired one week after he protested the sale of the contaminated pods.

“He was terminated in March 2019 because he failed to demonstrate the leadership qualities needed in his role,” the spokesperson said. “The allegations concerning safety issues with Juul products are equally meritless, and we already investigated the underlying manufacturing issue and determined the product met all applicable specifications. The company will vigorously defend this lawsuit.”

The lawsuit comes as government agencies, public health officials, and advocates have slammed the company over its role in advancing the number of teens addicted to nicotine. Meanwhile, the Centers for Disease Control and Prevention has reported 1,604 cases of severe vaping-related lung injuries across 49 states, including Washington, D.C., and the U.S. Virgin Islands. The majority of the illnesses have been linked to THC-related vaping, but health agencies have warned consumers about avoiding nicotine vapes as well. 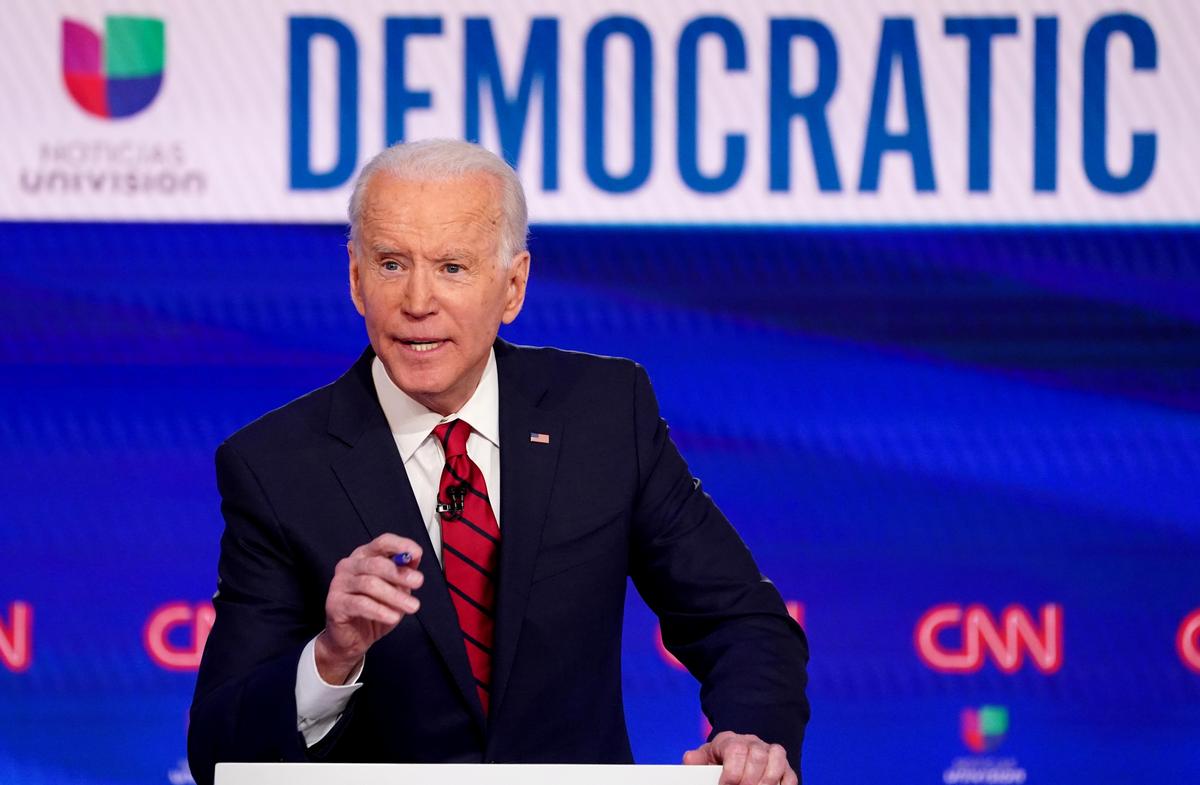 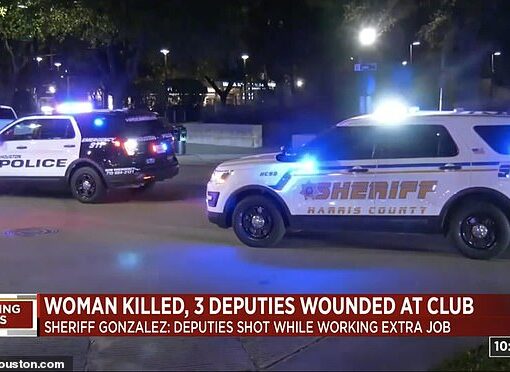 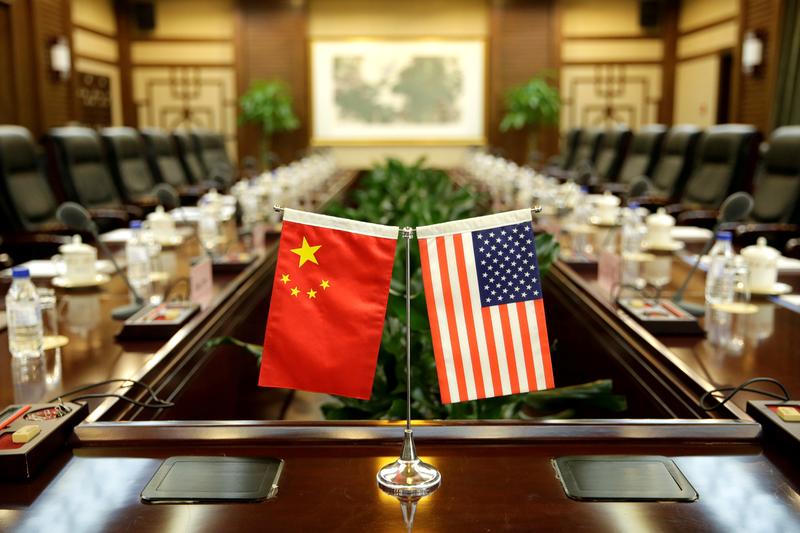 By Andrea Shalal, Gabriel Crossley WASHINGTON (Reuters) – The United States and China dealt with the spread of the devastating coronavirus pandemic […]