Smaller stars, however, will turn into dense white dwarfs and the layers they shed will form nebulas like the one in the Hubble picture.

NASA said: “A white dwarf is what stars like the Sun become after they have exhausted their nuclear fuel.

“Near the end of its nuclear burning stage, this type of star expels most of its outer material, creating a planetary nebula. Only the hot core of the star remains.

“This core becomes a very hot white dwarf, with a temperature exceeding 100,000 Kelvin.”

If the white dwarf does not surround itself with new stellar dust and gas, it will slowly lose its temperature over billions of years

During a brief conversation with reporters on Wednesday, President Donald Trump weighed in on issues ranging from Hillary Clinton’s involvement in a […]

A new variant of CRISPR, dubbed prime editing, should make it even better at correcting disease-causing mutations source: newscientist.com 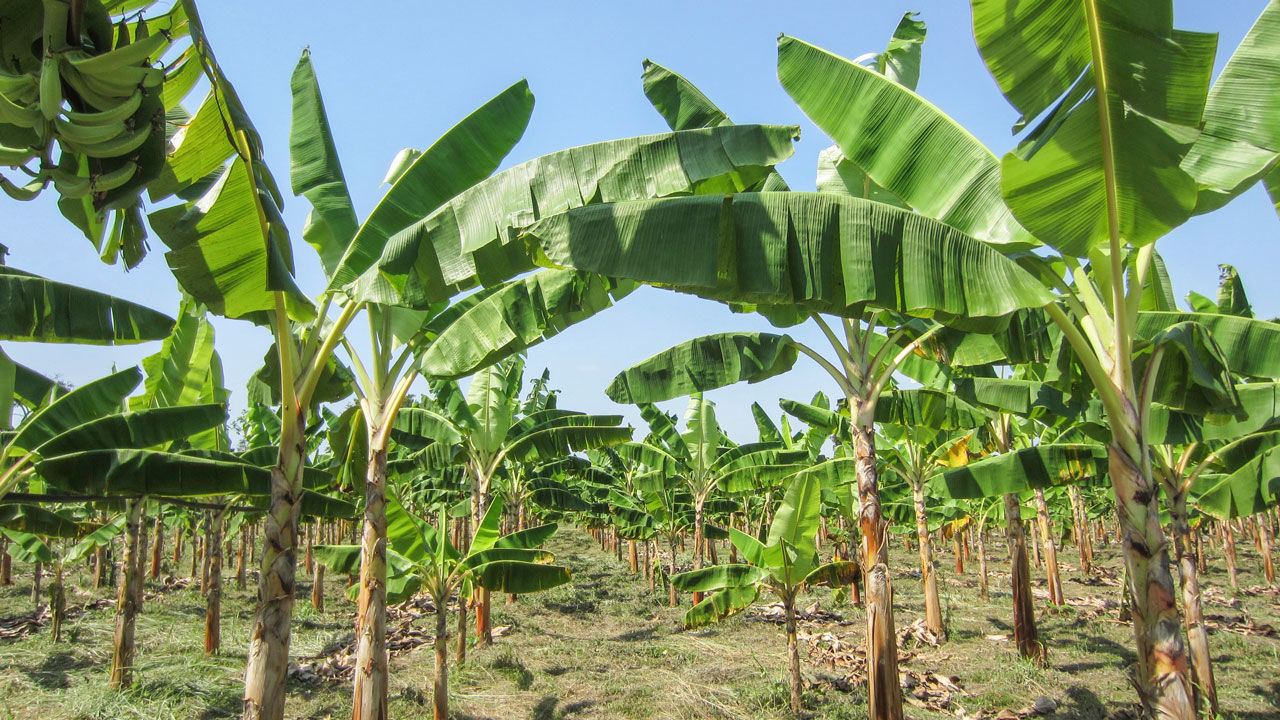 Banana plantations in Colombia, such as this one, are facing risks from a deadly fungus. iStock/mg81 By Sabine GalvisAug. 12, 2019 , […] 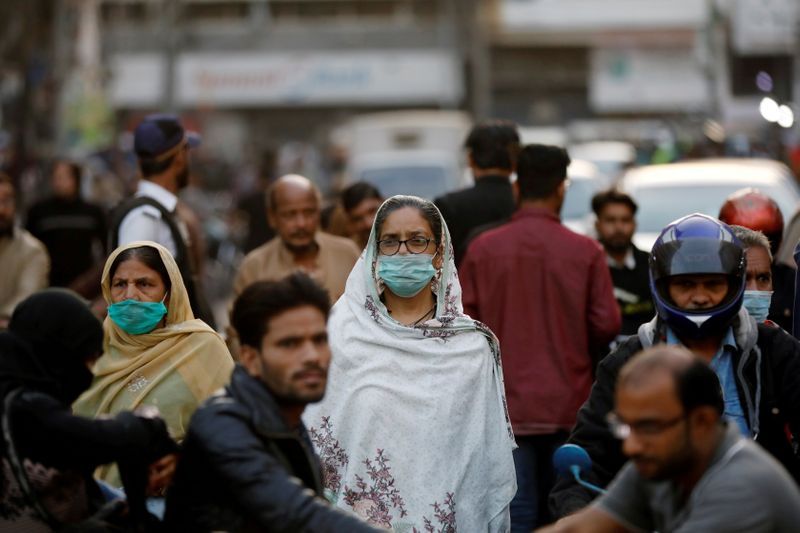 By Umar Farooq ISLAMABAD (Reuters) – Helping to lead a mass trial for a Chinese-made COVID-19 vaccine in Pakistan, a country where […]