Mulvaney was at home in South Carolina when President Donald Trump wrote on Twitter Saturday night that “Something very big has just happened!” He was briefed on the raid that night, officials said.

The extraordinary move by Trump to leave his chief of staff out of the most significant U.S. military operation against the world’s most wanted terrorist since the killing of Osama bin Laden in 2011 marks a major blow to Mulvaney, suggesting that he’s increasingly sidelined inside the White House.

Andy Card, former President George W. Bush’s longtime chief of staff, said exclusion of Mulvaney from a moment of such magnitude in the presidency is difficult to grasp because the White House chief of staff typically would be in national security meetings leading up to it and tasked with coordinating with other top officials on everything from a communications strategy to a plan in case the raid failed.

Mulvaney’s job has been in question since he was named “acting”, rather than permanent chief of staff in December 2018. And his future in the role has been even more tenuous in the almost two weeks since he gave what Trump and those closest to him felt was a disastrous public defense of the president against Democrats’ impeachment inquiry.

But the revelation that the White House chief of staff learned of the al-Baghdadi raid around the same time as the rest of the world is the most glaring indication that Mulvaney is perhaps a chief of staff in name only, officials said.

“It’s really unprecedented, and to me it’s just a symptom of a total breakdown in the White House functions,” said Chris Whipple, author of “The Gatekeepers: How the White House Chiefs of Staff Define Every Presidency.”

“Only in a completely dysfunctional White House would the White House chief of staff be out of the loop on something so significant,” he added.

But, Whipple said, it’s not surprising given that Mulvaney made a concerted decision early into his tenure not to challenge the president or operate as a powerful chief of staff.

“He really is an invisible man at this point,” Whipple said of Mulvaney.

A senior administration official said Mulvaney had long planned this past weekend’s visit home to South Carolina and insisted his lack of knowledge about the al-Baghdadi raid is not a reflection of his status with the president.

“The element of surprise was very important,” the official said. “People’s lives were on the line, so it was a very small group.”

Another White House official said of Mulvaney’s absence that the “operation began very quickly, and while he was not able to get to a secure location in time to participate, he was briefed on its success upon conclusion.”

One person close to the White House said the president didn’t include Mulvaney because he doesn’t see him as having a role in national security issues. The claim is particularly extraordinary given that Mulvaney replaced John Kelly, a highly decorated four-star general, who served as chief of staff for 16 months after a stint as Secretary of Homeland Security.

The president decided on Friday to authorize the al-Baghdadi raid in northwest Syria, officials have said. That same day, he traveled with Mulvaney to an event in Columbia, S.C. While the president arrived back in Washington around 5 Friday evening, Mulvaney stayed behind in his home state to spend the weekend with family.

Trump spoke from the White House Sunday morning, confirming that U.S. Special Operations forces had killed al-Baghdadi. Mulvaney was still in South Carolina, returning to the White House on Monday.

Trump has been actively considering possible replacements for Mulvaney, officials said. On Monday, White House spokesman Hogan Gidley repeatedly declined to say the president has confidence in Mulvaney when pressed by NBC News.

“Mick has done a good job implementing the president’s policies at OMB and as acting chief of staff,” Gidley said, referring to Mulvaney’s role as the director of the Office of Management and Budget.

Mulvaney roiled some Trump allies when during a White House briefing on Oct. 17, he seemed to link the Trump administration’s decision to withhold military aid for Ukraine to investigations into the Democrats and the 2016 election. Mulvaney later was forced to walk back his comments and released a statement saying, in part: “Let me be clear, there was absolutely no quid pro quo between Ukrainian military aid and any investigation into the 2016 election.”

But a person close to the president said Mulvaney was “cooked” after that performance.

“Mick self-emulated,” this person said. “He got up there, pored lighter fluid on himself and lit the match.”

One of the surprising news events of 2017 was the arrest of more than 200 prominent people in Saudi Arabia for corruption. […] 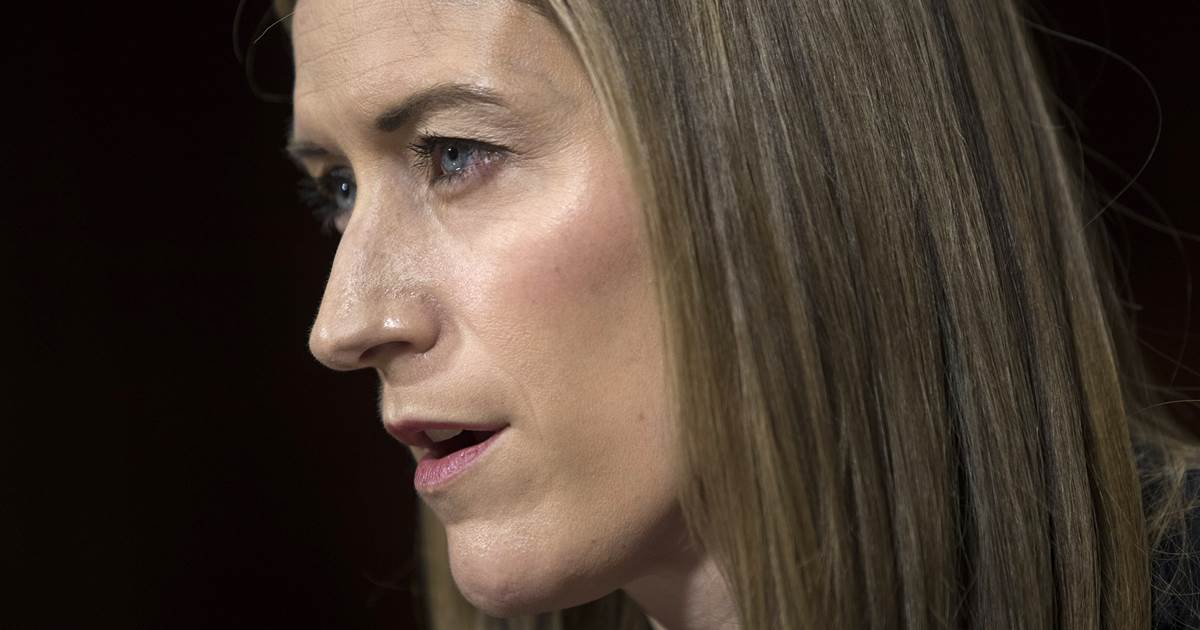 WASHINGTON — The Justice Department’s No. 3 attorney had been unhappy with her job for months before the department announced her departure […] 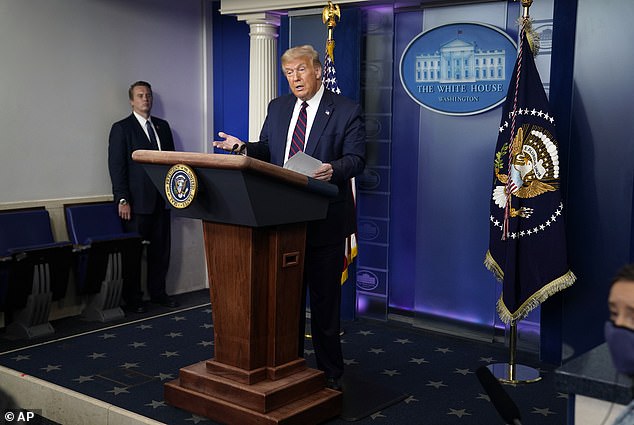 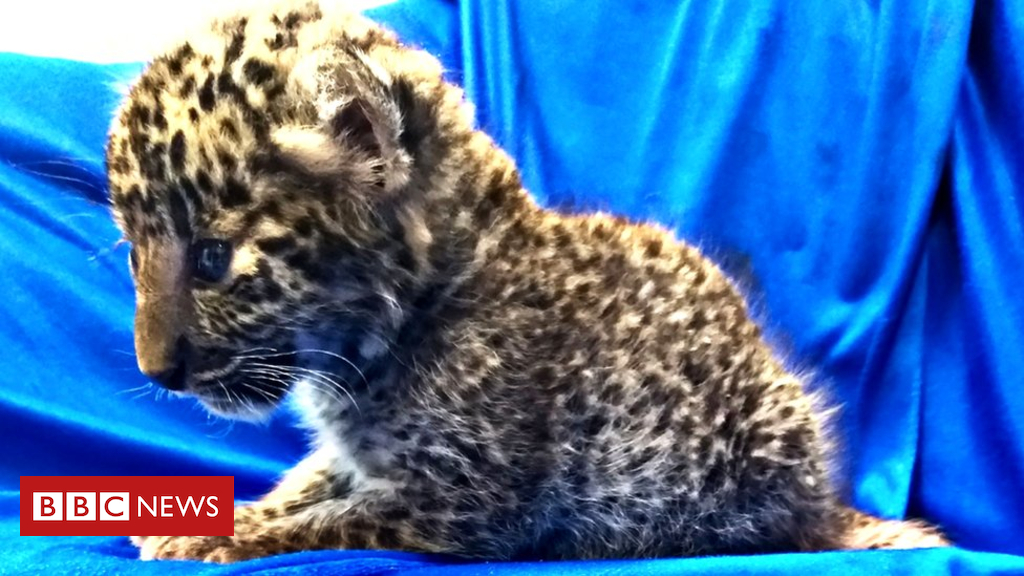