The First Lady and her husband could be seen handing out candy to young visitors at the White House’s annual Halloween celebration. Trick-or-treaters were hosted by the Trumps on Monday night as the White House’s South Lawn was transformed into a haunted forest with black trees, hundreds of pumpkins and rolling white fog. A young girl, attending the event dressed as Dorothy from the ‘Wizard of Oz’ and looking to get some candy, became an ‘icon’ on social media after she completely ignored the President.

Instead, the young Dorothy opted to take her sweet treats from Melania.

The video shows Trump trying to interact with the girl but getting snubbed by her.

After being uploaded to social media, many Twitter users commented on the video praising the girl and the hilarity of the awkward encounter.

Michelle Grosso commented on Twitter: “I love that Dorothy ran away; She’d rather spend Halloween with the Wicked Witch of the West than take anything Trump’s handing out!”

Scott Bisang wrote on Twitter: “The first girl wanted no part of him!”

Megan Leaves commented on the video, she said: “The little girl in the blue dress was all set with Trump.”

Claire Johnson added: “The kids don’t want the candy from Donald, they know who not to take candy from.”

JUST IN: The unusual thing Melania Trump believes is ‘key to healthy marriage’

Vicki Lovato wrote on Twitter: “Props to little Dorothy for ignoring the pumpkin.”

One person tweeted: “That first kid dissing him is the best!”

Melania can be seen smiling and talking to the girl before she runs away, after the First Lady drops a candy bar in her bag.

Colleen Hamilton commented on the post saying: “Hurry, children, get your candy and then quickly get away!”

The First Lady and Trump chose not to dress in a costume with the President in a navy suit and Melania in an autumnal patchwork designed coat.

Many used this as a base for their attacks towards the couple. 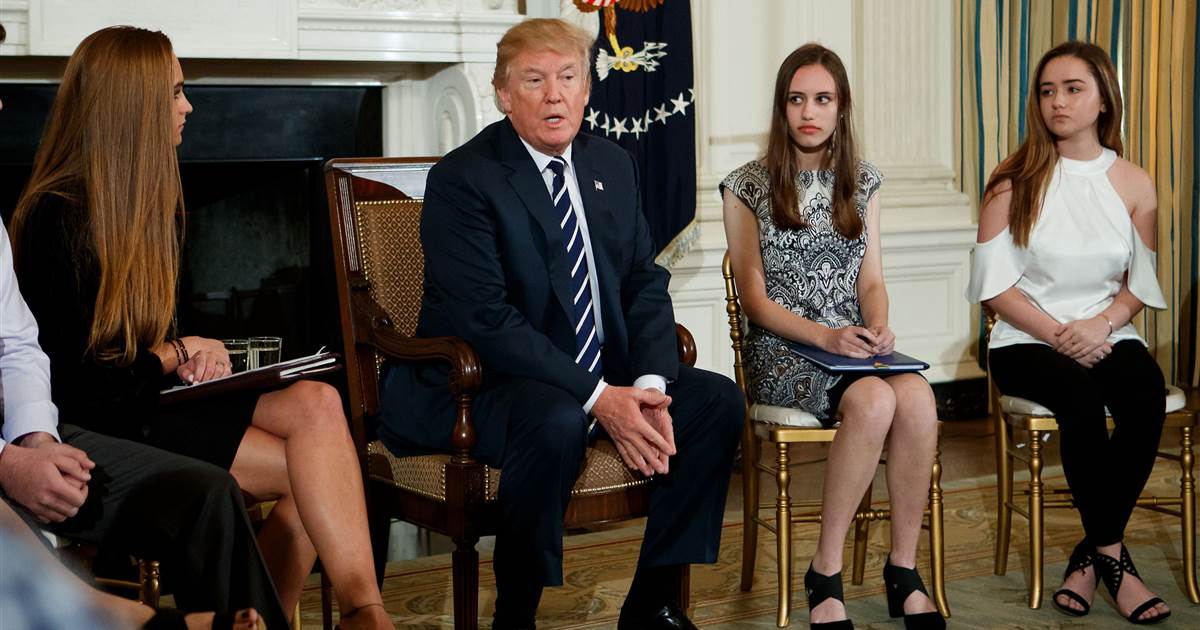 President Donald Trump on Thursday defended his proposal to arm teachers, saying he wants “adept” educators with concealed guns to fire back […] 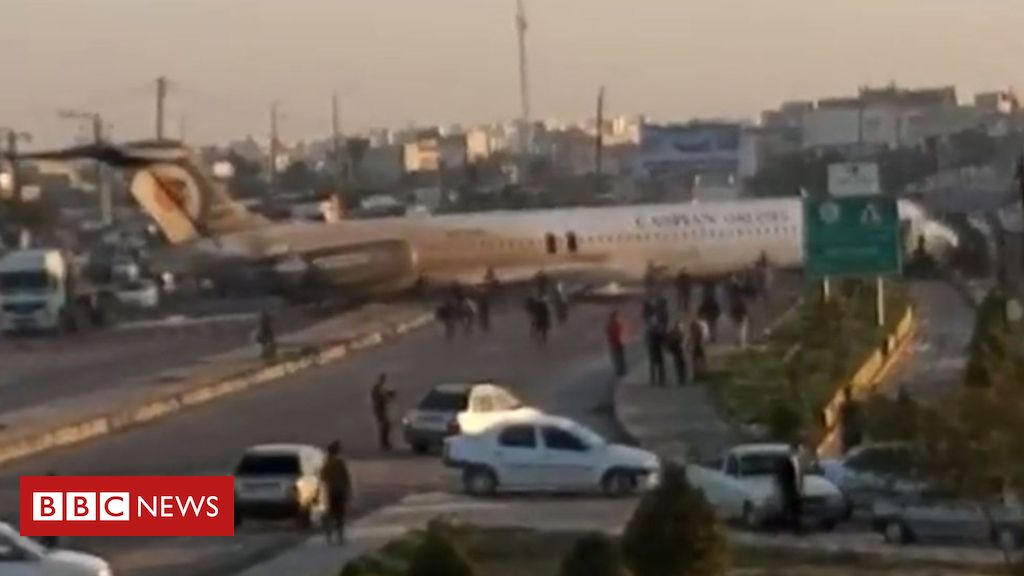 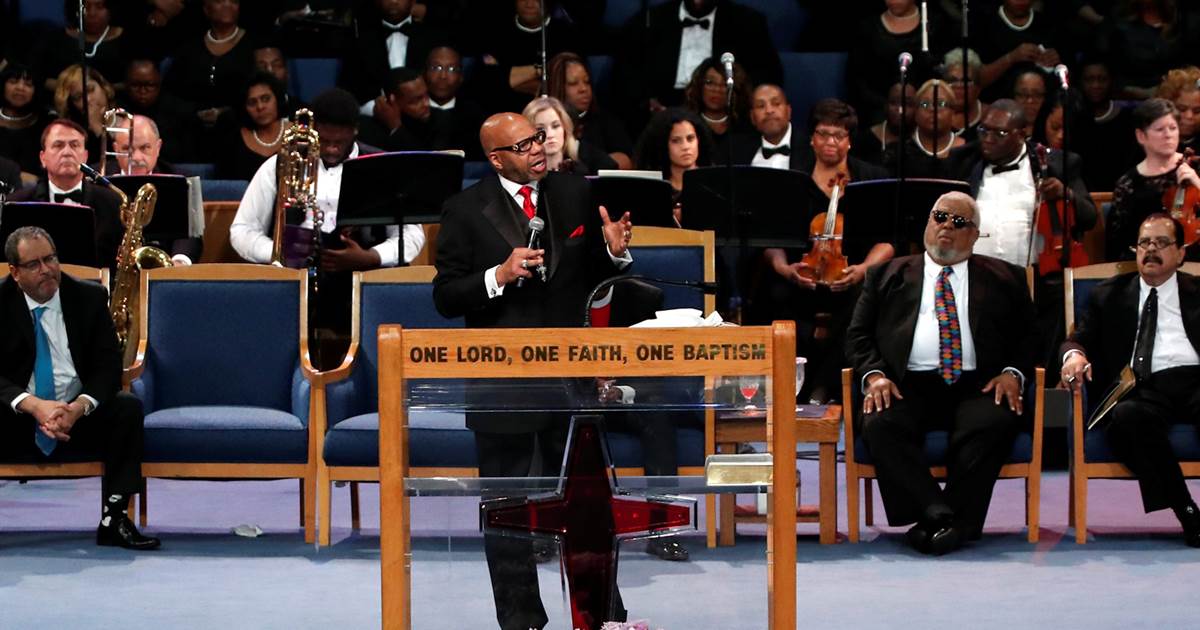