Tom Walker has already followed in the footsteps of former James Bond soundtrack artist Sam Smith in one way, winning the BRIT Awards for British Breakthrough Act this year, but it seems he has his sights set on another title held by the star.

With his growling, powerful vocal style he seems a natural choice for the job and is keen to take it on.

Speaking to Express.co.uk, Walker said writing and performing the No Time To Die song “would be a dream come true”, adding: “That would be so sick.

“Skyfall by Adele is my absolute favourite,” he continued. “If they asked me to do it, I’d be in the studio until it was done.

“I wouldn’t even leave for days on end, making sure it was right. It would be 30-piece string orchestras.

“It would be epic to do that,” the Scottish-born singer continued. “So yeah, if they invited me to do that then I would give it my all.”

However, he admitted he’s not quite sure how musicians get chosen or contacted for the coveted position.

“I don’t really know how it works,” he laughed. “I’m assuming there’s some kind of underground, James Bond tune-finding clubs.”

According to Ladbrokes, Walker is one of the names tipped to possibly do the next Bond song, priced at 7-1.

Liam Gallagher, having recently inserted his own name into the discussion, is priced at 6-1.

Meanwhile, Queen have odds at 20-1 to make their first ever contribution to the 007 musical catalogue.

“Next year, I think the plan is to do hundreds of festivals, maybe an Asian tour of some sort, which would be really, really cool,” Walker spilled. “That’s kind of it.

In February, Walker will be performing six dates in Scotland as part of his Home Run acoustic tour.

The shows will be intimate, giving him a chance to play stripped-back versions of his songs.

He is currently in the middle of his European tour, with gigs lined up throughout November for the UK.

Speaking out on his incredible rise to fame since the release of Leave a Light On, Walker told Express.co.uk: “It’s taken four years of planning and writing.

“My label gave me a to of time to do my thing and find my way. It’s not been an overnight thing, which has been really nice because it’s been nice and gradual.”

Ever modest, the down-to-earth singer plans to continue his grounded approach when it comes to trying to emulate the success of What a Time To Be Alive with his next album.

Rezo Gabriadze, a legendary Georgian theater director and film screenwriter who has won broad fame across the former Soviet Union for movies […] Randall (Sterling K. Brown) and Beth (Susan Kelechi Watson) Pearson, the This Is Us couple who inspired many #goals tweets, are at […] 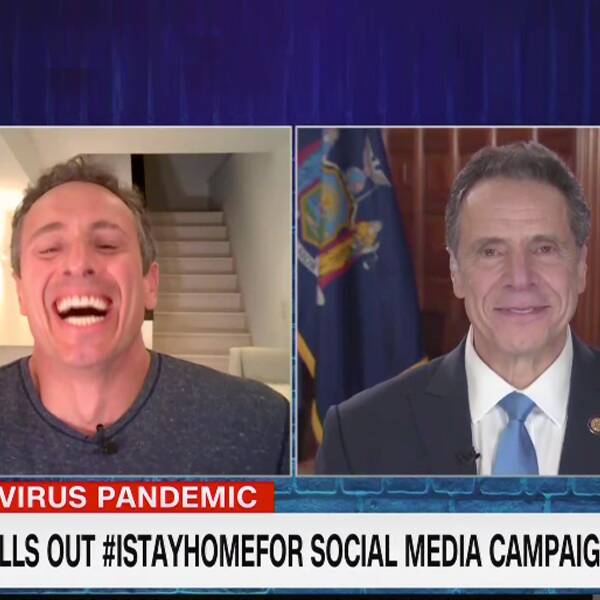