US President Donald Trump announced that al-Baghdadi had been killed on Sunday after a successful US raid that took place in Idlib, Syria. However, terrorism expert Kyle Orton has warned that this scalp claimed by US forces will lead to a retailiation from the ISIS cult on Western soil. He said: “I think it’s a very reasonable assumption that there will be an up-tick in at least attempts to carry out terrorism in the West after this [al-Baghdadi’s death]. That’s a reasonable assumption.

“I think ISIS do have the resources to mount future terror attacks in the West. They have networks left over in Europe and there are signs that their foreign branches are becoming attack nodes also.

“There would be certain volume of attempts that would overwhelm security forces. The daily tempo of this kind of thing, the amount of people being watched, is taxing on security services now.”

The UK Government has also warned against complacency in the wake of al-Baghdadi’s death.

Foreign Secretary Dominic Raab this week cautioned: “The death of al-Baghdadi is a significant milestone in the coalition’s work to defeat Daesh (ISIS), but it is not the end of the threat.”

He said: “The fight continues with our partners in the international coalition so that the terrorist organisation is definitely defeated.”

Mr Orton believes that when an attack breaches Western security forces, the group will claim the strikes were to avenge their late leader.

He continues: “The other point as well is that you can almost guarantee the next attack they pull off, they will attribute as revenge for killing al-Baghdadi.

He added: “When the US put a bounty on him in August, it was mentioned that he was one of the lead ideological forces behind the genocide against the Yazidis.

That would make sense given his background…He has a background in this conflict that occurred in the region.”

Al-Baghdadi was confirmed dead by Trump on Sunday, with the President claiming that the ISIS leader had “died like a dog” and “a coward” after he detonated his suicide vest while fleeing into a tunnel, chased by US military dogs.

Al-Baghdadi took over the leadership of ISIS in April 2010, back when it was still an underground offshoot of al-Qaeda in Iraq.

The terror group seized large chunks of Syria and Iraq in 2014-15 under his leadership.

He was previously active in the insurgency against US troops following the 2003 invasion of Iraq. 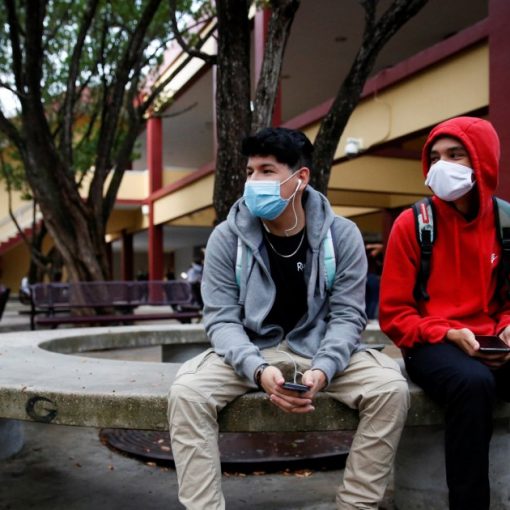 Gov. Ron DeSantis on Wednesday night filed an emergency appeal to try and block a judge’s order that would allow Florida school […] 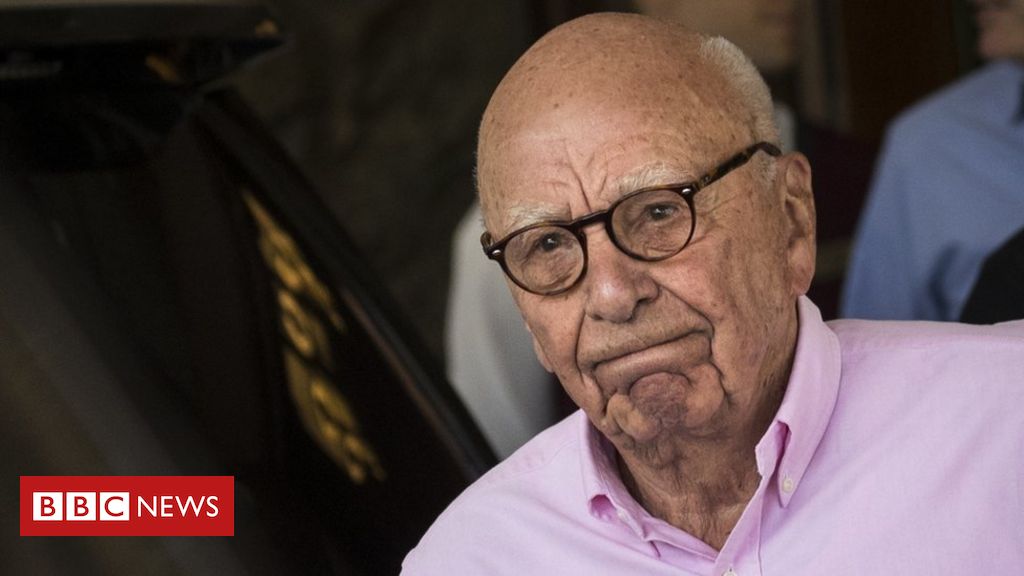 Three people are dead and four were hospitalized after a “party or event” on the south side of Pittsburgh, according to police. […]