(Reuters) – Yum Brands Inc (YUM.N) missed third-quarter profit expectations on Wednesday, hit by a write down in the value of its investment in delivery company GrubHub (GRUB.N) and unrelenting troubles at its Pizza Hut chain.

Shares of Yum fell 5% before the bell, after the Louisville, Kentucky-based company also reported same-store sales below Wall Street estimates.

Restaurants are aggressively investing in technology and convenience to pull in more diners who enjoy a multitude of options in terms of ordering, delivery and even preparing food at home with ready-to-cook items.

To keep up with the changing trend, Yum bought a stake in GrubHub last year, hoping to boost sales at its KFC and Taco Bell restaurants in the United States.

GrubHub executives blamed ‘promiscuous’ diners for slowing growth earlier this week, as customers opted to choose from a growing pool of rival providers to get better deals.

The same problems are hurting growth at Pizza Hut, which has been struggling to improve performance as it faces competition from rival pizzeria Domino’s Pizza (DPZ.N).

Same-store sales at Pizza Hut were flat in the reported quarter, compared with the growth of 1.46% forecast by analysts. KFC same-store sales rose 3%, also missing expectations.

“That was one of the big bull pieces to the story, the big Pizza Hut turnaround… it seems to be falling kind of flat.”

Taco Bell, the company’s Mexican-inspired chain, was a bright spot, with sales at established restaurants rising 4%, compared with the estimated growth of 3.5%.

It recorded a pre-tax investment expense of $60 million related to the change in fair value of its investment in GrubHub, which resulted in a 15-cent impact on earnings.

Sales from restaurants open over an year also missed expectations, growing 3% in the third quarter, below the estimate of 3.3% rise.

Reporting by Nivedita Balu in Bengaluru; Editing by Shinjini Ganguli 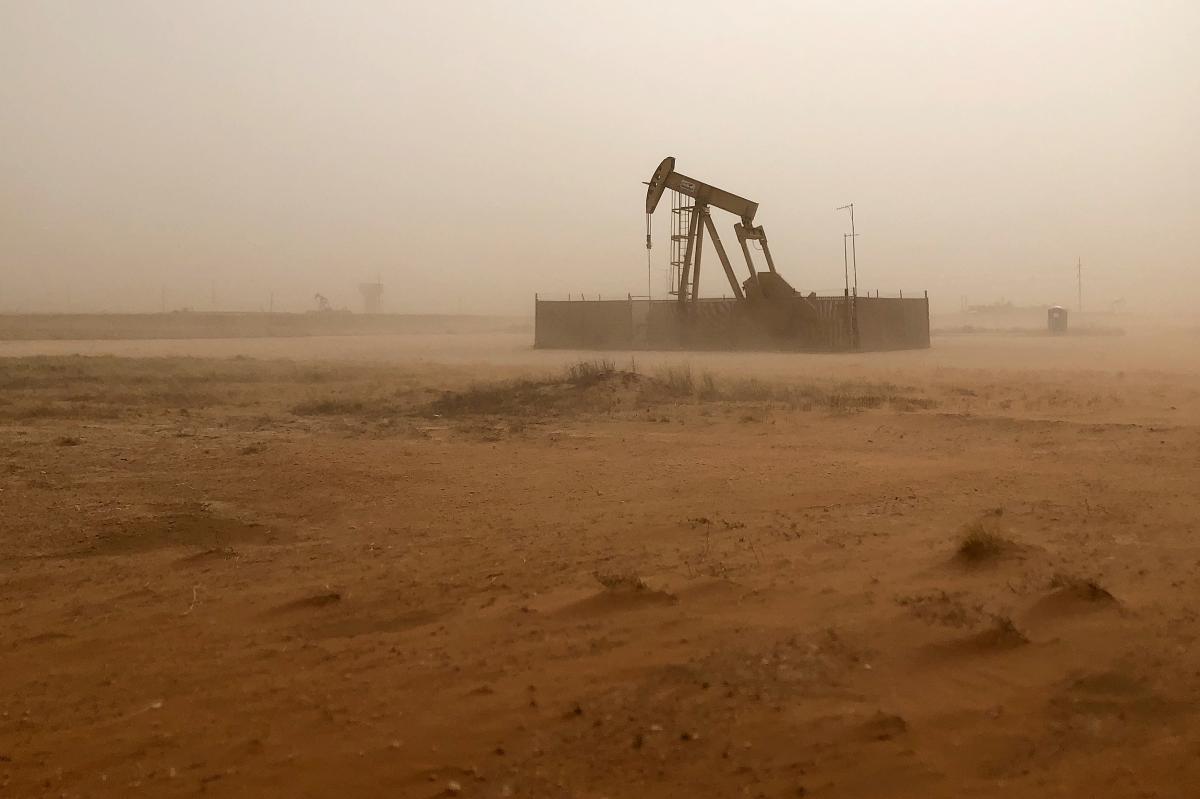 SINGAPORE (Reuters) – Oil prices fell on Wednesday, pulled down by swelling U.S. inventories and a plunge in global stock markets as […] 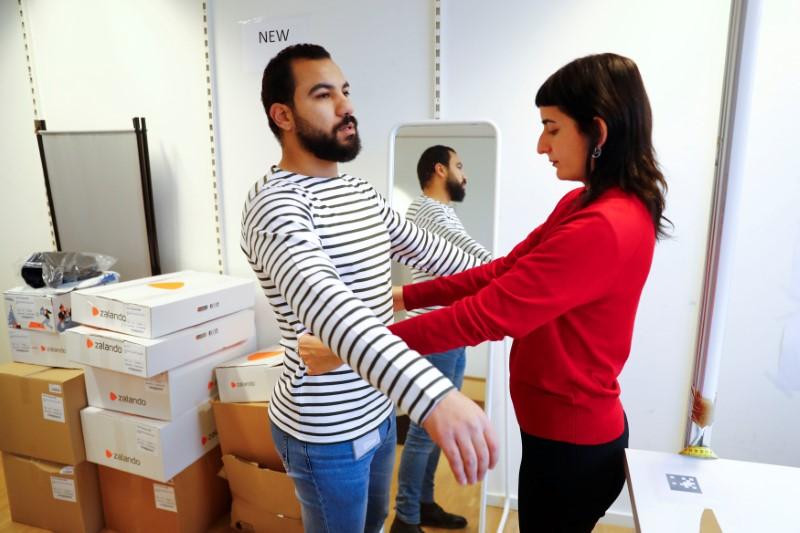 BERLIN/MADRID (Reuters) – Models testing fashion brands like Adidas (ADSGn.DE), Benetton and Gap (GPS.N) are finding that almost a third of the […] 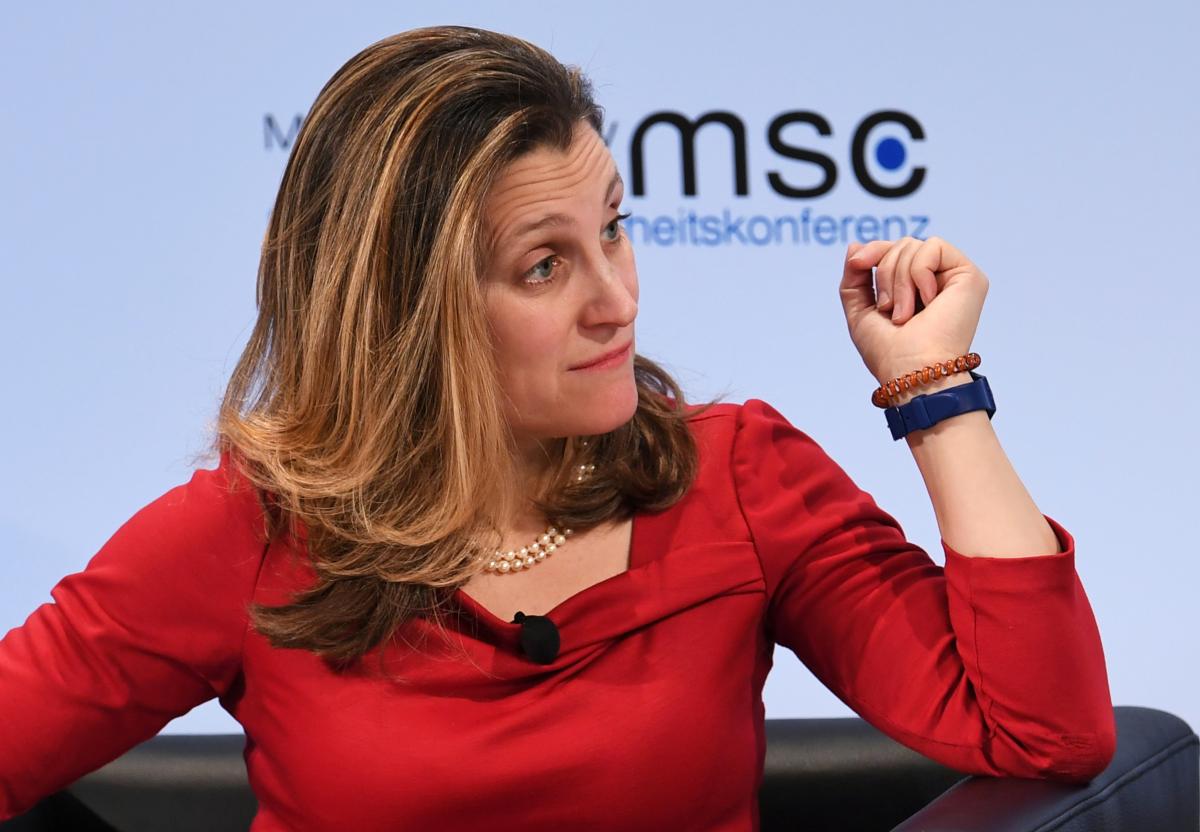 As crisis on the UK High Street intensifies, department store chain John Lewis battles for reinvention under the guidance of Dame Sharon […]