With Halloween just around the corner, Stephen King fans will be pleased to hear The Shining has finally got a sequel with Doctor Sleep. The movie is out this week and Express.co.uk has all the details about the horror flick.

How long is Doctor Sleep?

Doctor Sleep is a fairly long watch, with a running time of 151 minutes.

This equals to around just more than two and a half hours, meaning this is quite a watch for fans.

The Shining’s run time is a little more complicated, as various different cuts were released.

The European cut was shorter than both these films, coming in at 119 minutes.

But the original movie was 146 minutes, making it one of the longest of the adaptations.

What is Doctor Sleep about?

The synopsis reads: “Still irrevocably scarred by the trauma he endured as a child at the Overlook, Dan Torrance (Ewan McGregor) has fought to find some semblance of peace.

“But that peace is shattered when he encounters Abra (Kyliegh Curran), a courageous teenager with her own powerful extrasensory gift, known as the ‘shine.’

“Instinctively recognizing that Dan shares her power, Abra has sought him out, desperate for his help against the merciless Rose the Hat (Rebecca Ferguson) and her followers, The True Knot, who feed off the shine of innocents in their quest for immortality.

“Forming an unlikely alliance, Dan and Abra engage in a brutal life-or-death battle with Rose.

“Abra’s innocence and fearless embrace of her shine compel Dan to call upon his own powers as never before—at once facing his fears and reawakening the ghosts of the past.”

Who is in the cast of Doctor Sleep?

Doctor Sleep stars Ewan McGregor as Dan Torrance, the child who was traumatised in The Overlook.

Rose the Hat, the evil woman who feeds on children’s ‘shine’ is played by Rebecca Ferguson, while the young girl with ‘the shining’ Abra Stone is played by Kyliegh Curran.

Carl Lumbly played Dick Hallorann, the former cook in the Overlook Hotel, taking on the role from Scatman Crothers, who played Hallorann in The Shining.

READ MORE: Halloween movies: Which is the SCARIEST movie moment of all time?

Also in the case are Zahn McClarnon and Emily Alyn Lind as members of The True Knot, Alex Essoe as Wendy Torrance, Danny’s mother, who was originally played by Shelley Duvall in The Shining.

There are many other stars with some pretty epic roles – but fans will have to watch the movie to find out more. 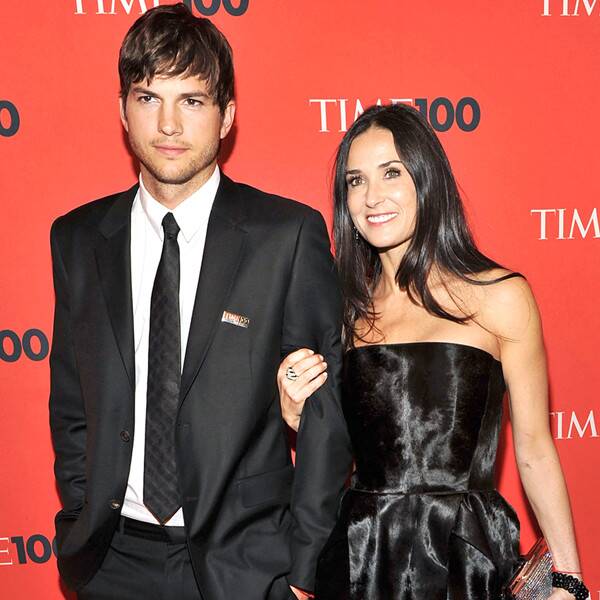 Ashton Kutcheris biting his tongue when it comes to Demi Moore‘s recent revelations—or so it seems. Amidst his ex-wife’s ongoing press tour, the […] 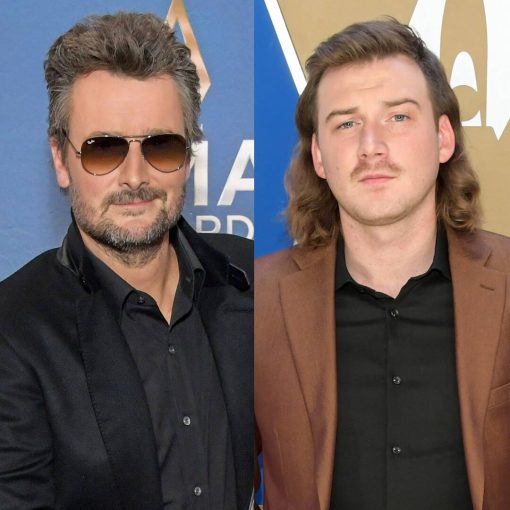 One of Morgan Wallen‘s country music heroes is finally addressing the singer’s racial slur controversy. In February, TMZ posted a video that showed […] 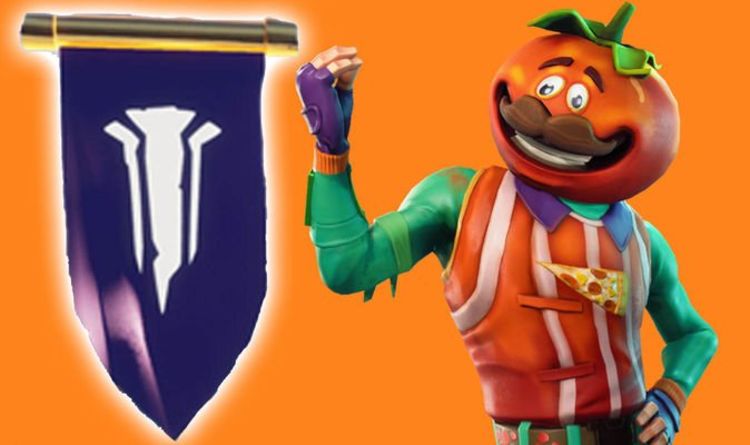 Fortnite Battle Royale players are busy trying to get through the season 8 week 2 challenges at the moment. Once Fortnite fans […]