At least seven staff members at Deadspin quit en masse on Wednesday as part of a dispute with management over its focus, a spokesman said.

The mass exodus came one day after acting editor-in-chief Barry Petchesky was dismissed for defying a mandate from upper management directing the website to exclusively publish content related to sports.

Staff writers and editors Tom Ley, Kelsey McKinney, Albert Burneko, Patrick Redford, Lauren Thiesen, Chris Thompson and Laura Wagner were among those to announce their resignations on Wednesday, joining star investigative reporter Diana Moskovitz, who announced on Tuesday she had given her notice last week.

Megan Greenwell, Deadspin’s former editor-in-chief, quit in August after posting a lengthy article about her disputes with the new company. “My colleagues and I know that most Deadspin readers do not want the site to stick to sports,” she wrote.

The brewing conflict escalated on Monday with a staff memo from Paul Maidment, the editorial director of Deadspin’s parent company, which said the immensely popular site will only write about sports “and that which is relevant to sports in some way”.

“Where such subjects touch on sports, they are fair game for Deadspin,” Maidment wrote. “Where they do not, they are not. We have plenty of other sites that write about politics, pop culture, the arts and the rest, and they are the appropriate places for such work.”

The Gizmodo Media Group Union, a WGA East local that reps the editorial staff, addressed the resignations on Twitter.

“Today, a number of our colleagues at Deadspin resigned from their positions,” the statement read. “From the outset, [G/O Media CEO] Jim Spanfeller has worked to undermine a successful site by curtailing its most well-read coverage because it makes him personally uncomfortable. This is not what journalism looks like and it is not what editorial independence looks like.

“‘Stick to sports’ is and always has been a thinly veiled euphemism for ‘don’t speak truth to power.’ In addition to being bad business, Spanfeller’s actions are morally reprehensible. The GMG Union stands with our current and former Deadspin colleagues and condemns Jim Spanfeller in the strongest possible terms.”

While Deadspin has traditionally focused on sports and sports media, the site’s writers have also written about politics, food and pop culture on its subverticals including the Concourse and Adequate Man.

G/O Media, which publishes Deadspin, Jezebel, Lifehacker, Kotaku and other former Gawker Media sites, was created earlier this year after Great Hill Partners, a private equity firm based in Boston, purchased them from Univision, which had acquired them in a bankruptcy sale in 2016. 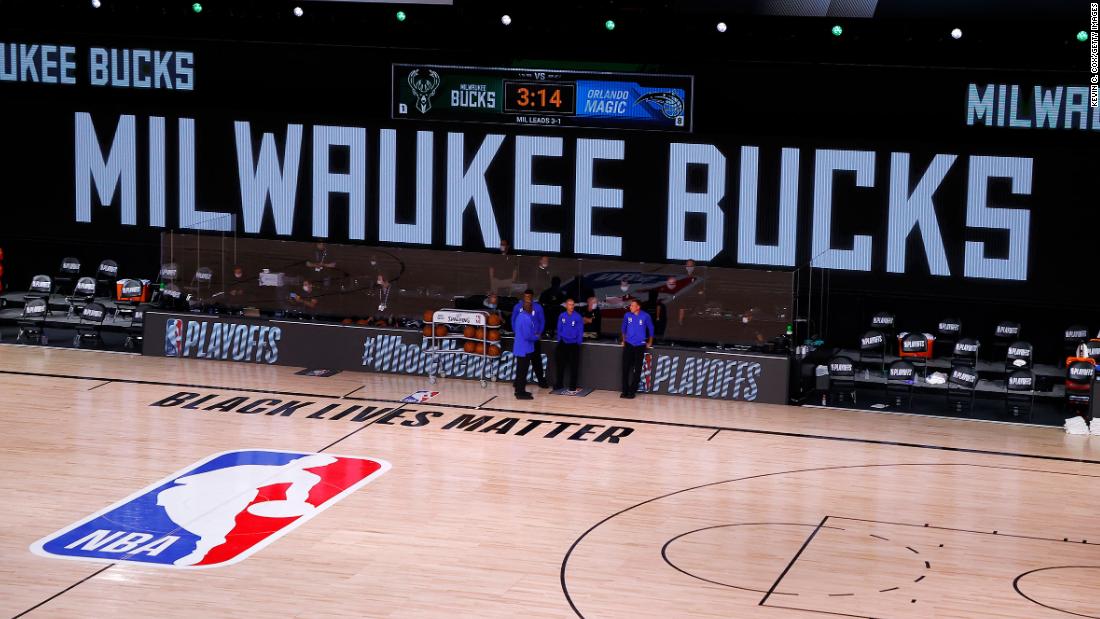 These are likely to be Eden Hazard’s final few months in Chelsea blue but, if displays as scintillating as this are an […] 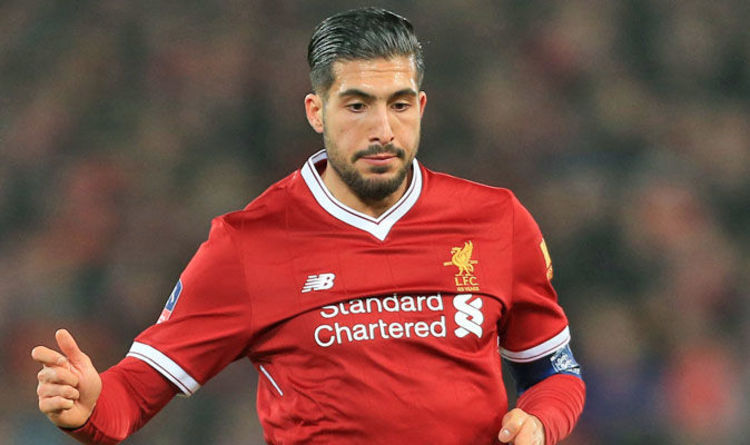