SYDNEY (Reuters) – Chinese companies will build and control power and port facilities, roads, rail and bridges on Guadalcanal, in the Solomon Islands, as part of an $825 million deal to revive an abandoned gold mine, according to new contract details.

The gold project agreement, described by Chinese ambassador Xue Bing as an “early harvest” of the new diplomatic tie-up between Beijing and Honiara, gives Chinese interests an increased foothold in the Pacific, long under the influence of the United States and its allies.

While locals initially expressed fears the Gold Ridge mine deal would saddle the island nation with debt, those attending a weekend ceremony at the mine site were told the Solomons will not pay for the project infrastructure, according to a recording of proceedings reviewed by Reuters.

The Solomons will, however, not own the infrastructure.

A company majority-owned by Hong Kong-listed Wanguo International Mining, which has the project rights, will retain ownership of any project related-infrastructure, according to the project terms presented to attendees.

Those attending the ceremony at the mine site, located about 30km (20 miles) south of the Solomons capital of Honiara, were told the large contract would involve a significant infrastructure component beyond the immediate mine site.

“Only China, proceeding from the friendship and wellbeing of the local people, is ready to overcome all obstacles to undertake this project by planning to build roads, bridges mining facilities and a hydropower station,” said Xue, according to the recording.

The infrastructure will be built in and around Honiara on the island of Guadalcanal, a strategic Pacific location that saw fierce fighting in World War Two.

While the Solomons government, China Rail and the project operators have denied any political involvement in the mining deal, it was presented at the project ceremony as an example of what the new relationship between China and Solomons can deliver.

The agreement was announced in mid-September, coinciding with a decision by the Solomons government to switch diplomatic ties from Taiwan to Beijing, angering the United States in the process.

“This is not only a new beginning of the Gold Ridge mine; but also a very important early harvest of the friendly cooperation between China and Solomon Islands which established diplomatic relations just 35 days ago,” said Xue, who is the Chinese ambassador to the nearby Papua New Guinea.

Solomons landowners and politicians, Chinese officials, and representatives of China Rail and Wanguo were at the ceremony, said a source who attended.

Solomon representatives were repeatedly reassured the Pacific nation would not be subjected to a “debt-trap”, an allegation used against China by the United States.

The size of the contract has perplexed mining analysts, given past private operators have struggled to make the mine profitable.

Independent Australian-based mining analyst Peter Strachan said the agreement was “way over the top” for a relatively low-grade gold project with modest reserves.

“There has to be some back-story on this,” said Strachan, who has visited the Guadalcanal mine site.

The troubled Gold Ridge mine last operated in 2014, before severe floods halted production.

At its peak it was the source of 30% of GDP in the Solomons, which is largely reliant on timber exports. Solomons GDP was at $1.4 billion last year, according to World Bank data, making it one of the world’s smallest economies.

The project owners have not released an anticipated date the project will restart.

The previous owner, Australian-listed St. Barbara, sold the mine for a nominal A$100 ($68.60) to a landowner group in 2015, which went on to secure interest from Australian-based Chinese company AXF Resources, and then Wanguo.

He said the project’s two other equity owners, Wanguo and AXF Resources, were raising $275 million to pay China Rail to bring the mine back into production.

“The balance is the second phase to be approved, which includes things like underground work,” said Naezon, referring to the remainder of the $825 million contract.

“China Rail will bring their own machines. They will employ 70% local labor and the rest will be their own staff.”

Graphic: Tug of war in the Pacific JPG, here 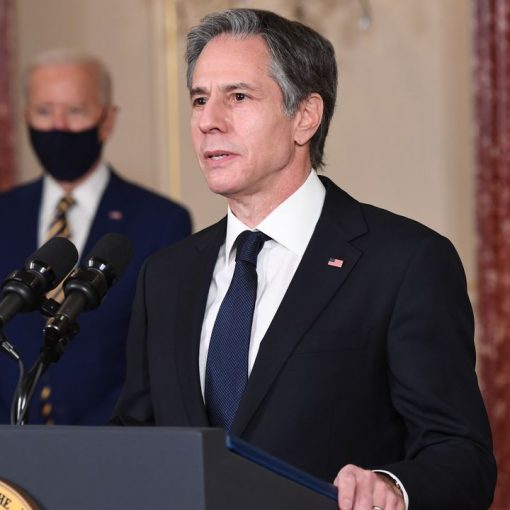 LISBON, July 27 (Reuters) – Portugal’s government reported on Monday a public deficit of 6.7 billion euros in the first half of […] 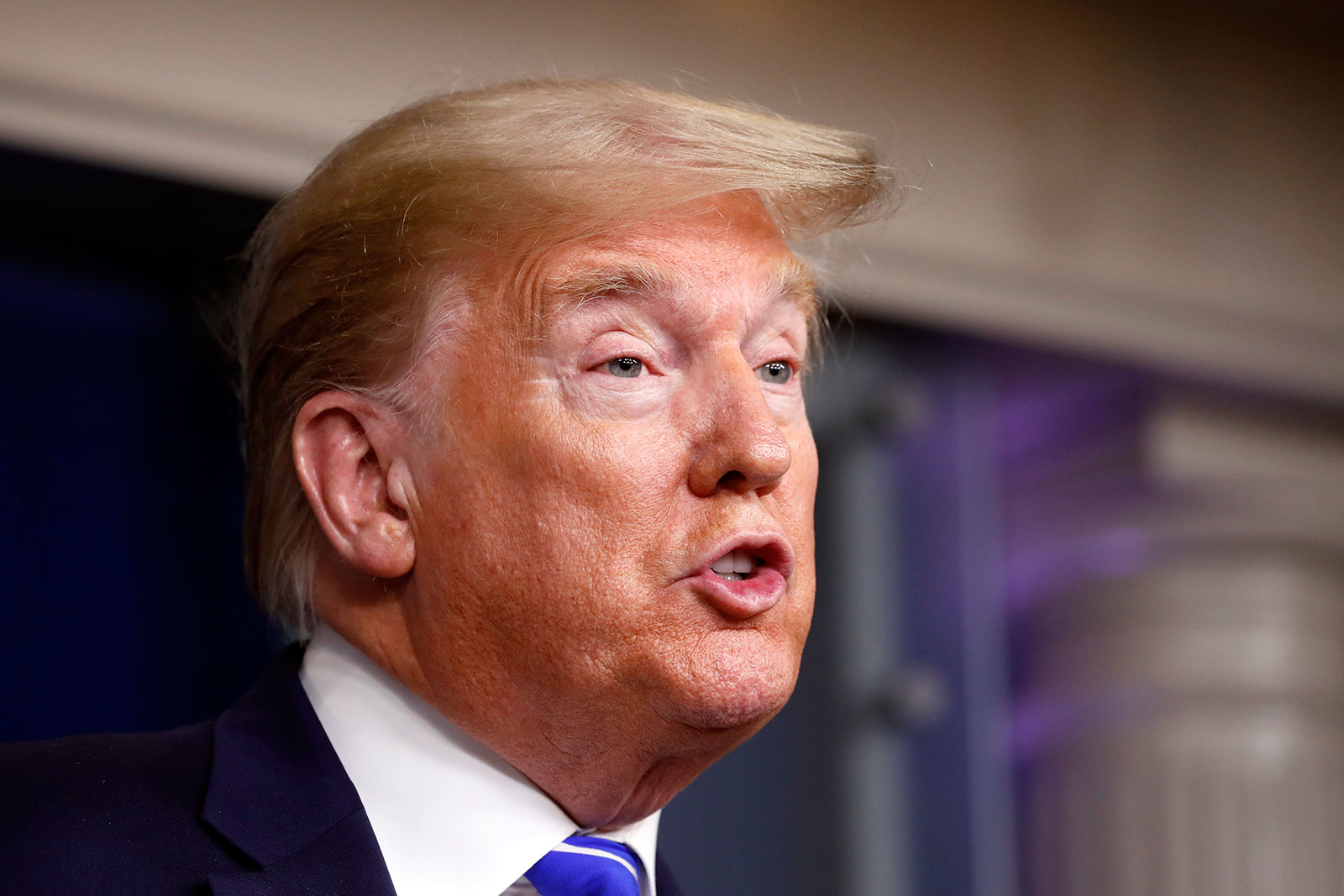 At a Shenzhen hospital, 21-year-old airport worker Wang Shuyue lines up to receive his second shot. “I feel it’s safe because so […]