The San Francisco 49ers will come dressed as the most surprising team in the NFL when they visit the Arizona Cardinals in Glendale, Ariz., on Halloween night Thursday.

But make no mistake: The 49ers are convinced their NFC-best 7-0 record is no disguise.

“We know what we have in this building. We knew the talent we have. We just have to execute and focus on us and let the chips fall where they may.”

Criticized by some for a relatively soft early-season schedule, the 49ers have scored at least 31 points in four games and have given up a touchdown or less in each of the last four, including a shutout in rainy Washington two Sundays ago.

The Cardinals (3-4-1) had a three-game winning streak broken in a 31-9 loss at New Orleans on Sunday, when they also lost running back Chase Edmonds to a hamstring strain.

Already playing without No. 1 running back David Johnson (ankle, back), the Cardinals added a potential starter in Kenyan Drake, acquired Monday from Miami for a conditional sixth-round 2020 draft choice.

“With guys going down, you just have to find a way to get it done,” said Arizona quarterback Kyler Murray, who has passed for 1,988 yards and seven touchdowns against four interceptions.

“That’s where we are right now. First prime time game for us. Try to put on a show and protect home. It should be fun.”

Johnson is questionable after getting in a limited practice on Wednesday, while Edmonds is officially out.

San Francisco is off to its best start since 1990, when it won its first 10 and finished 14-2. The 49ers have given up the fewest yards per game (224.4) in the league and only 77 points, second-fewest to New England (61). They are also tied for second in the league with 10 interceptions, behind only the Patriots’ 19.

Coleman, who finished with 105 yards rushing and 13 receiving against the Panthers, was the third 49er to score at least four touchdowns in a regular-season game, joining wide receiver Jerry Rice and quarterback/running back Billy Kilmer.

The Cardinals will provide an inviting target. Although their offense has improved behind Murray, they give up 401.7 total yards and 130.1 rushing yards per game, both among the bottom 10 in the NFL.

Defensive end Nick Bosa, who followed Murray as the second player taken in the 2019 draft, has seven of the 49ers’ 27 sacks. Bosa had three of the Niners’ seven sacks and an interception against Carolina.

The Cardinals had two of their three victories against the 49ers last season, both with Josh Rosen starting at quarterback. Johnson scored two rushing touchdowns in a 28-18 win in San Francisco, and wide receiver Christian Kirk caught the game-winning 9-yard touchdown pass with 34 seconds remaining in an 18-15 victory in Arizona.

Kirk, who returned to the lineup last weekend after missing three games with an ankle injury, was Murray’s principal target against the Saints, with eight receptions for 79 yards.

Running back Matt Breida, who leads the 49ers with 446 yards rushing, suffered an ankle injury in the first half and did not return against Carolina. His status for Thursday is questionable after he was limited in Wednesday’s practice. 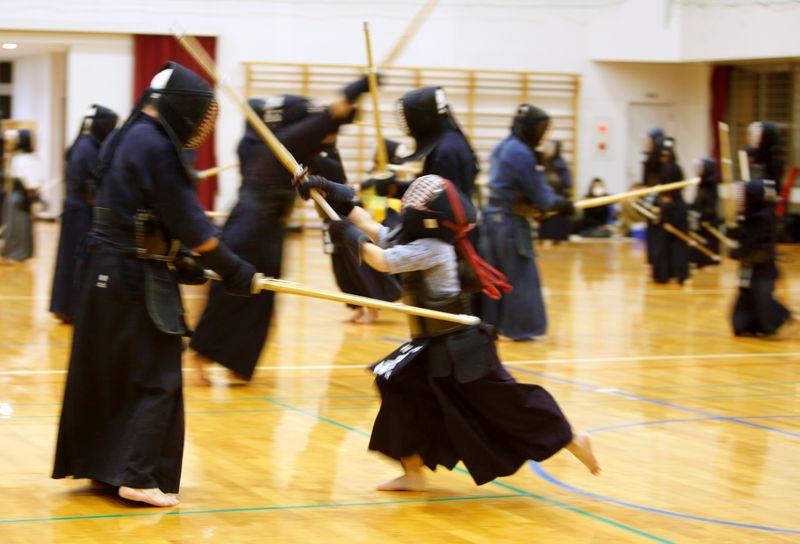 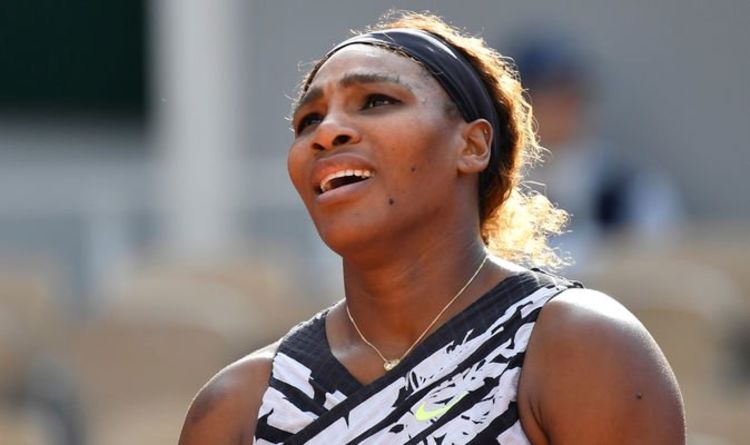 Serena Williams, who has won the French Open three times, has been struggling with injury and is now approaching two and a […]

Arsenal Bukayo Saka, 17, winger Announced himself in style with a well-taken finish in the friendly win over Colorado Rapids this week […]