It’s believed that, following the order, thousands could now be owed a sum of money.

There are understood to be at least 75,000 working holidaymakers in Australia.

The new ruling could cost the Canberra government millions of dollars.

The change doesn’t just apply to Britons who travel to Australia. Similar tax agreements are in place with US, Germany, Finland, Chile, Japan, Norway and Turkey.

Thousands of backpackers and seasonal workers in Australia hail from these nations.

“In the context of these working holidaymakers, this is a really significant judgement,” lawyer Mark Chapman said.

“There are a lot of them. There would be tens or even hundreds of thousands here on these working holidaymaker visas and a proportion of them would actually qualify as residents based on their circumstances.”

Judge John Logan in Addy’s case accepted that renting at a shared house in Sydney should not have left the Briton – who worked at a horse farm and then as a waiter – with a tax bill.

“That is a disguised form of discrimination based on nationality,” he said in his judgement, published today.

“That is exactly the type of discrimination which is prohibited by… the double taxation agreement.”

According to the Australian government website, those who travel from place to place can be classed as “foreign residents” for taxation.

The Australian Tax Office said it was considering whether to appeal the decision.

It added the ruling only affects a minority of working holidaymakers “who are also residents and only those from countries affected by a similar clause in the double tax agreement with their home country.”

Uluru rock, set in the Uluru-Kata Tjuta National Park, is a sacred landmark for aboriginal people who have been caught in a battle with the government for years.

The Anangu people implored the board of the park to end climbing of the UNESCO site due to the rock’s spiritual significance. 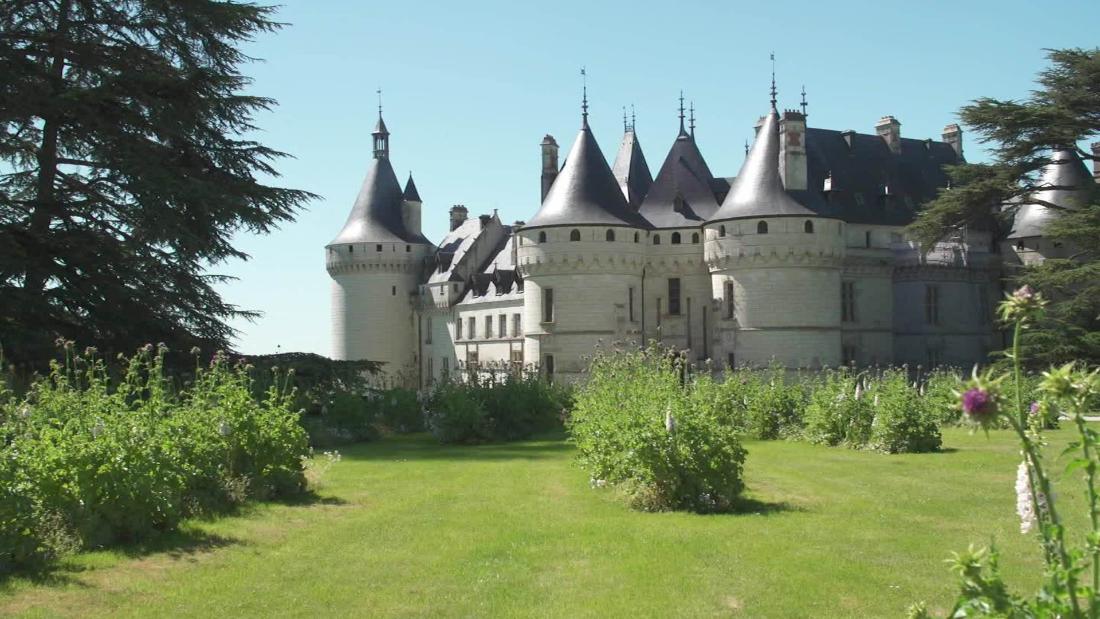 The coronavirus pandemic has crippled France’s tourism industry. In response, the government has launched an ambitious bailout to try save the industry. […] 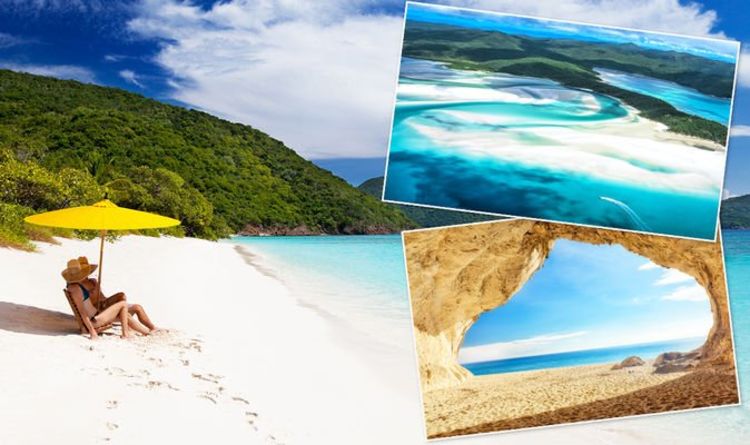 Beach holidays are a favourite of many Britons keen to escape to sun, sea and sand. However, with so many of the […] 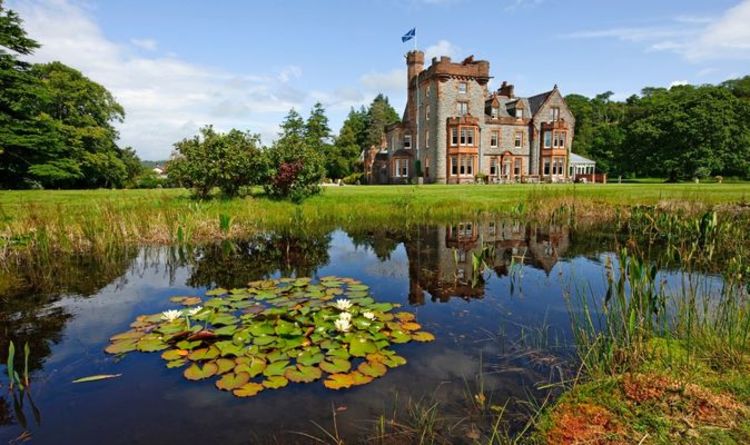 Style, effortless grace and wonderful ambience combine here to offer an excellence which many may think has long been lost. Thankfully, it […] 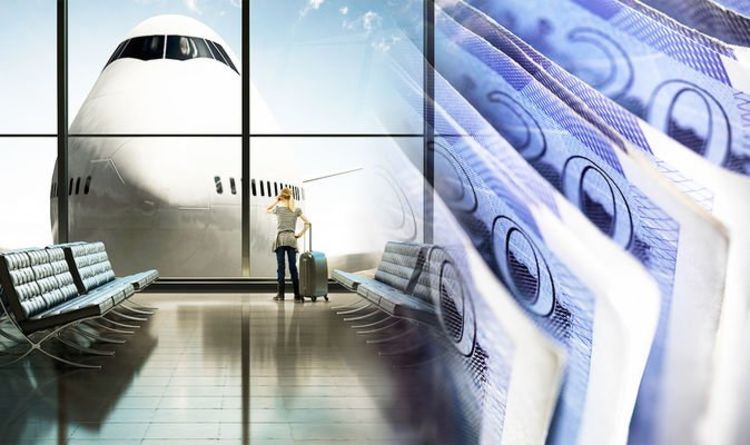 Flights can often result in holiday prices booming, especially if you’re heading off to far-flung locations. Once everything is added up, some […]