There are millions of asteroid hidden in the inner Solar System orbiting the Sun and their impacts have played a pivotal role in shaping the planet. NASA is constantly watching space, categorising any Near-Earth Objects (NEOs) as Potentially Hazardous Objects (PHO) if they could pose a threat to life on Earth. However, Hawking may have sussed it almost a decade ago.

The legendary scientist, who passed away last year, released a documentary in 2010, with the Discovery Channel called “Into the Universe with Stephen Hawking,” where he was voiced by actor Benedict Cumberbatch.

During one of the episodes, he said: “As we gaze into the future, it turns out that the universe is a pretty dangerous place.

“Just look at our neighbourhood, it’s littered with billions of asteroids, ancient remnants left over from the process that built the Solar System.

“The possibility of one of these wiping us out isn’t just the stuff of Hollywood disaster movies, the threat from asteroids is real.

Stephen Hawking was worried about an asteroid (Image: GETTY)

There are millions of asteroids in space (Image: GETTY)

“This one is called Apophis – after a mythical Egyptian demon – the God of darkness and destruction.”

Hawking went on to discuss the asteroid Apophis, which caused a brief period of concern in December 2004 because initial observations indicated a probability of up to 2.7 percent that it would hit Earth on April 13, 2029.

He added: “Discovered in 2004, Apophis is the size of a 100-story-tall skyscraper and weighs about 20 million tonnes.

“Speeding through space at 28,000mph – ten times as fast as a bullet – and carries as much energy as all the world’s nuclear weapons combined.

“And we know roughly where it is heading.

Stephen Hawking tried to calculate when the next big one will hit (Image: GETTY)

“On April 13, 2029, this huge rock is likely to pass within 23,000 miles of the planet’s surface – close enough to pass below satellites in orbit and give us all a scare.

“Luckily there is very little chance that Apophis will actually hit us.”

However, he then went on to make a damning prediction, calculating the next big strike based on previous historical evidence.

He continued: “But the problem for humanity, in space, is there’s always a bigger rock.

“There are thousands of really large asteroids, some are over ten miles long – the size of Manhattan.

An asteroid could smash into Earth in the future (Image: GETTY)

NASA has a plan to save Earth (Image: GETTY)

“The last one struck the Earth 65,000,000 years ago, and probably was responsible for wiping out the dinosaurs.

“We don’t know when the next asteroid will strike, but if it’s big enough, it could sterilise our planet.

“That would be the end of the five billion year story of life on Earth.”

During the same series, Hawking also discussed how humans may also be the final destroyers of their own destiny.

He claimed: “What I see is not only the future of the cosmos we inhabit but also the enormous challenge that our species will face.

“After all, we are tiny organisms compared to the mighty universe that made us.

“It was the Earth that gave us life, but will not always be the blue sanctuary that it is today.

“The continents of our planet are drifting, fast-forward 75 million years and it will be clustered towards the South Pole.

“No one knows if the Earth will still be habitable then, but the sad truth is that we may not last long enough to find out.” 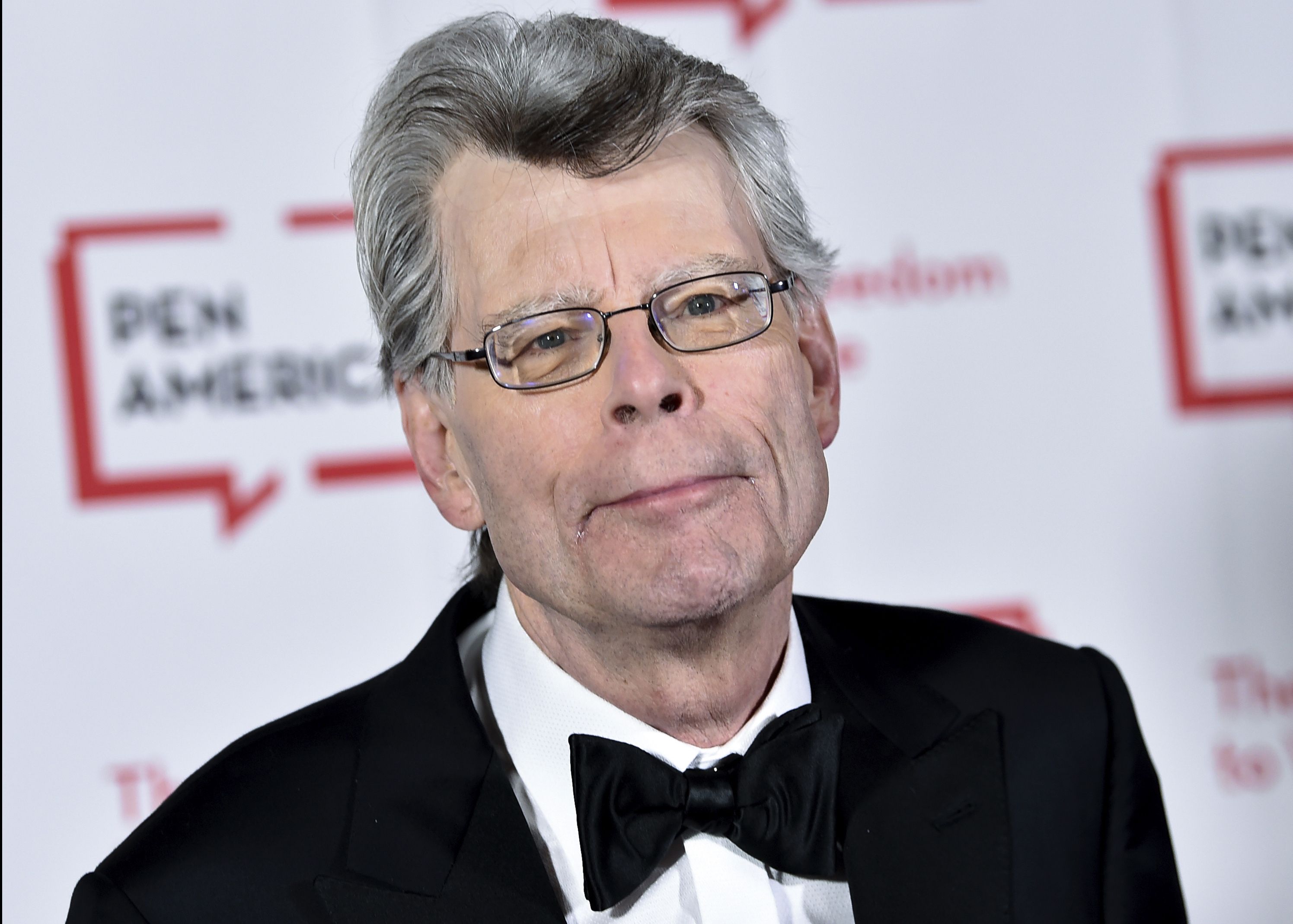 BOSTON (AP) — In headlines for a story Feb. 26 about a grant from the Stephen and Tabitha King Foundation, The Associated […]

HONOLULU (AP) — The Latest on protesters blocking the construction of a giant telescope in Hawaii (all times local): 6:15 p.m. Hawaii […] 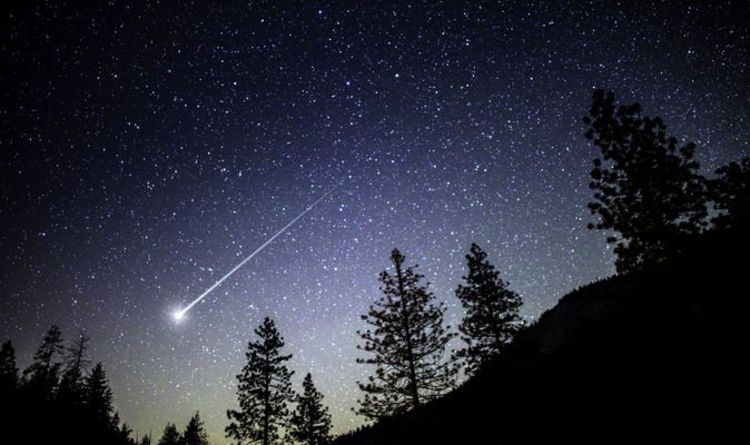 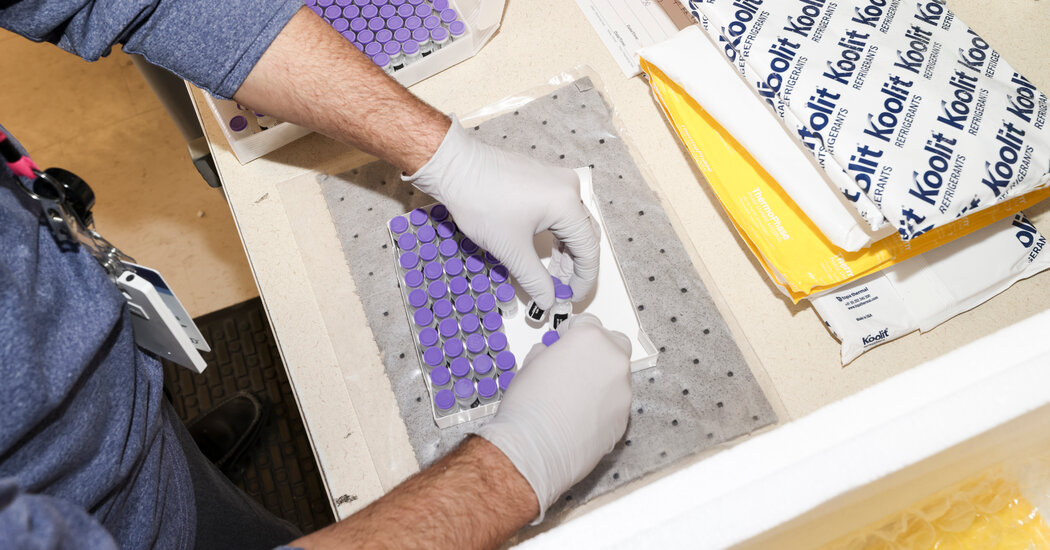 The company also said it had shared with the federal government “every aspect” of its production and distribution process. “They have visited […]