Wales will be running on emotion when their World Cup ends on Friday night against New Zealand in the bronze play-off at Tokyo Stadium. It will be the 124th and final Test overseen by Warren Gatland against the only country of the 16 the men in red have faced in his 12 years in charge he has not savoured victory against.

Every time Wales face the All Blacks, the year 1953 – the last time New Zealand suffered defeat in the fixture – comes around. In the 1980s and 1990s, it resembled the scoreline, but under Gatland Wales have closed the gap considerably, although they have given a lot physically this tournament.

“It is going to be an emotional night for everyone in the group,” said the Wales hooker, Elliot Dee. “We owe a lot to Warren and the coaches and we want to send them off well with a performance in what is a massive match for us.

“Warren was the guy who gave me my chance at this level and filled me with belief. I dreamed as a kid about playing for Wales and I will always be grateful to him. The boys put in a massive shift at the weekend against South Africa in a hugely physical encounter, but playing the All Blacks is what you want.

“The boys will leave nothing out there and I am sure it will be one hell of a Test match. Playing for third is not ideal, but we are hungry for the win and will be giving it our all knowing that beating them would be a huge achievement. We have got to turn disappointment into fire.”

The last time Wales played New Zealand in the World Cup – in the group stage in 2003 in Sydney – they were coached by Steve Hansen who since 2011 has been in charge of the All Blacks. Like Gatland, it will be his final Test before stepping down and staying in Japan with Toyota Verblitz.

“Beating New Zealand is the only thing we have not done as a group,” said Robin McBryde, the Wales forwards coach. “It would be good to get one over on Steve, someone I have the utmost respect for.

“The players will not be under the pressure of having to win and I hope they go out there and enjoy it. I think the game will be opposite to the semi-final and we will enter the spirit of the occasion. The difference Warren has made is that there is expectancy now. Anyone playing Wales knows they are in for a tough game.” 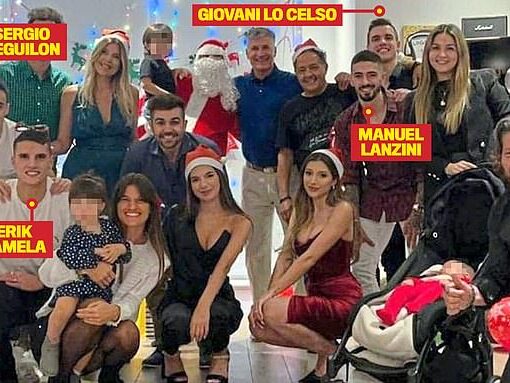 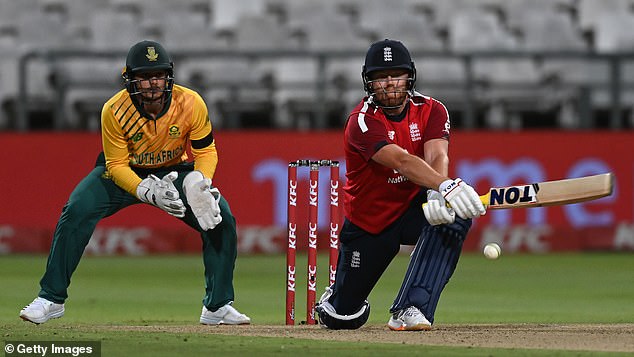 Bath’s last match before lockdown was at Exeter where they were fortunate to lose by only 57-20. They return to Sandy Park […]