WASHINGTON (Reuters) – U.S. sanctions on Iran threaten access by some Iranians to medicines that treat some diseases such as cancer and epilepsy despite exemptions in the measures for imports of humanitarian goods, a report said on Tuesday.

“There’s no acute nationwide shortage of medicine in Iran at this point,” Tara Sepehri Far, a researcher at Human Rights Watch and an author of the report, said at the Atlantic Council, a think tank in Washington. “But people who are suffering from rare and special diseases are already seeing the negative effect of sanctions.”

If the situation does not change “we expect the harm to be even greater,” Far said.

Hundreds of people who have epidermolysis bullosa, or EB, a type of disease that causes fragile, blistering skin, have difficulty accessing medicine after the sanctions were imposed, it said.

Food, medicine and other humanitarian supplies are exempt from sanctions Washington reimposed last year after President Donald Trump walked away from a 2015 international deal over Iran’s nuclear program.

But the U.S. measures targeting everything from oil sales to shipping and financial activities have deterred several foreign banks from doing business with Iran, including humanitarian deals. Imports of grain have been slowed as well.

As oil exports fall, it could result in higher inflation and affect the affordability of medicine, the report said.

The U.S. Treasury and State departments did not immediately respond to requests for comment about the report.

But a senior administration official told Reuters this month that any drug shortages represent the Iranian government’s prioritization of its missile program and other initiatives. The official conceded that slowdowns in some drug imports were possible, but put the onus on Tehran, which the official said must address corruption in the medicine trade. “To blame us for that is a little more than just disingenuous,” said the official, who spoke on condition of anonymity.

Last week the Treasury Department and the State Department said the Trump administration formed a new humanitarian mechanism to ensure “unprecedented transparency” into food and medical trade with Iran.

The mechanism requires foreign governments and banks to provide Treasury an unprecedented amount of information on a monthly basis to ensure no funds are diverted by Tehran “to develop ballistic missiles, support terrorism, or finance other malign activities,” the administration said.

The move sparked a debate on whether humanitarian trade would be eased or gummed up as it requires banks to reveal large amounts of information.

Adam Smith, a lawyer who worked on sanctions under then-President Barack Obama, said the new mechanism could enhance humanitarian trade if the banks find that the markets are big enough to go through the trouble.

“I actually don’t think this could make things worse,” Smith said at the Atlantic Council. “But … there’s still more that needs to be released about how this will work and what the risks are if you get it wrong.” 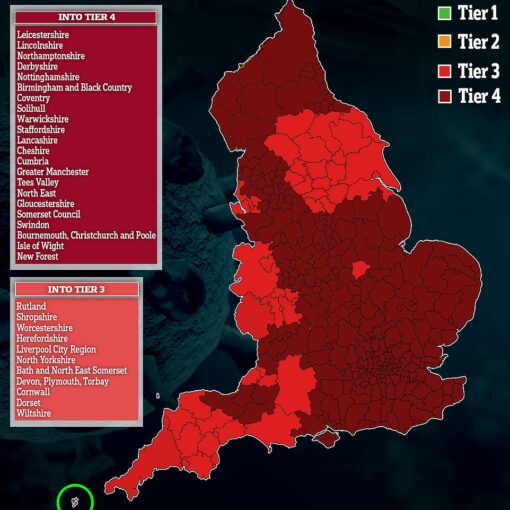 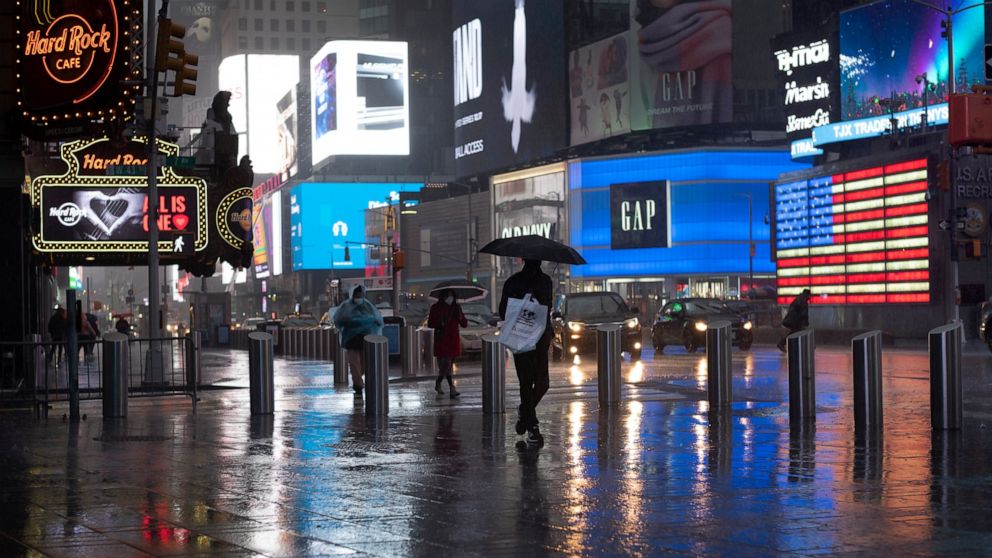