AMSTERDAM (Reuters) – Dutch-born Ajax Amsterdam full back Sergino Dest has chosen to play for the United States ahead of the Netherlands in a blow to coach Ronald Koeman, who was hoping to persuade him to choose the other way.

“It was not any easy choice and I thought about it long and hard, but I feel it is the right choice,” the 18-year-old told Ajax TV on Monday.

The teenager, born in Almere, has an American father and already played two friendly internationals for the U.S. but sat out the CONCACAF Nations League games against Cuba and Canada earlier this month to take time over his decision.

Had he played in those competitive encounters, his international future would have been committed.

Koeman had said he foresaw a future for Dest as right back for the Dutch.

“I have spoken to him and sketched out a path for him and his future with the Dutch national side,” he told a news conference earlier this month.

But on Monday he said: “Sergino called me this morning and explained why he is deciding to play for the Americans. It was a tough choice for him but one only he can make and I respect his decision.”

Dest was watched last week by U.S. coach Gregg Berhalter as Ajax lost 1-0 to Chelsea in the Champions League.

Dest said his choice was motivated by the fact the Americans have long had him in their plans and he played for them at both under-17 and under-20 level.

“Of course if you play with the Netherlands you play with some of the best players in the world. That’s also great but, in the end, it was my gut feel that played the biggest role in my decision,” he added.

Lesley Spuhler has started to view her dining table through slightly jaded eyes. The chief executive of Sunderland’s Beacon of Light is […] 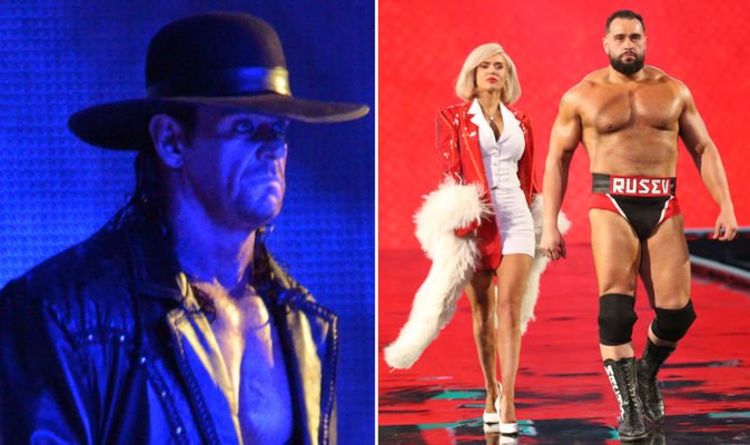 It was a magnificent seventh for Frank Lampard and a glorious, if belated, start for Christian Pulisic. Chelsea gave their rookie manager […] 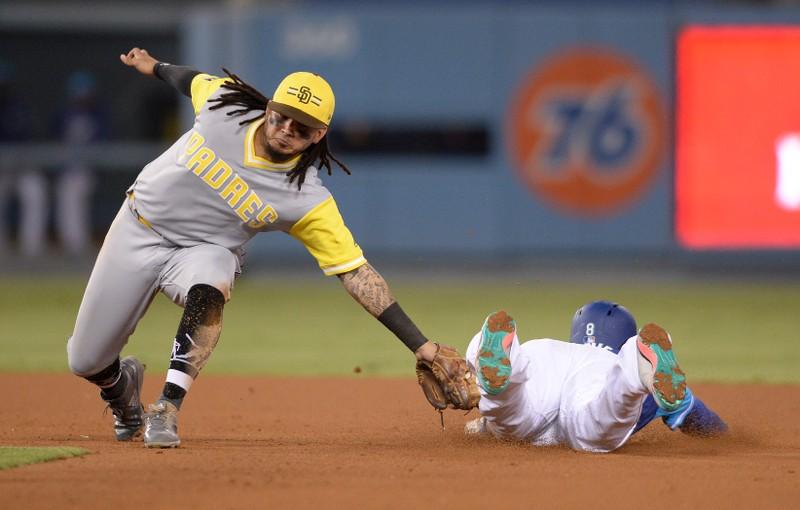