(Reuters) – The exit of the “Games of Thrones” creators from the next “Star Wars” film left future stories in the science fiction saga up in the air on Tuesday, although some fans welcomed their departure.

David Benioff and D.B. Weiss had been hired in 2018 to write and produce a trilogy of new movies in the blockbuster Walt Disney Co franchise, with the first scheduled for release in December 2022.

But the creators of HBO’s hit fantasy series said they were stepping away from the project to focus on new work for streaming service Netflix.

“We love Star Wars. When George Lucas built it, he built us too,” Benioff and Weiss said in a statement late on Monday.

“But there are only so many hours in the day, and we felt we could not do justice to both Star Wars and our Netflix projects. So we are regretfully stepping away,” they added.

Disney had said the trilogy from Benioff and Weiss was expected to tell a story separate from the Skywalker series that began with the 1977 film starring Mark Hamill, Carrie Fisher and Harrison Ford, and which is due to conclude with the December movie “Star Wars: The Rise of Skywalker.”

Disney and Lucasfilm did not return requests for comment on Tuesday on how their withdrawal would affect the planned 2022 movie, details of which had not been announced.

The “Star Wars” franchise is one of the most valuable in Hollywood. The 2017 film “The Last Jedi” took $1.3 billion at the global box office and Disney earlier this year opened “Star Wars” lands at its theme parks in California and Florida.

Fans seemed relieved at the exit of Benioff and Weiss, given widespread disappointment at the conclusion earlier this year of their medieval fantasy TV series “Game of Thrones.”

“I am very relieved to read that D.B. Weiss and David Benioff have stepped away from their Disney/Lucasfilm deal (to create a new trilogy). The last two seasons of #GameOfThrones proved without source material … they are lost,” wrote Marty Kottick on Twitter.

Others hoped their departure would clear the way for the first woman, or person of color, to direct or write a “Star Wars” movie.

“Consider how many people who aren’t white men LOVE #StarWars, and would be more than happy to be a part of the next phase of the franchise!” tweeted a user, Liz Shannon Miller.

“We hope to include them in the journey forward when they are able to step away from their busy schedule to focus on Star Wars,” she added.

Disney also has announced a separate “Star Wars” trilogy in the works by “The Last Jedi” director Rian Johnson. No release date has been unveiled.

Meanwhile, “Star Wars” embarks on another phase on Nov. 12 when spinoff TV series “The Mandalorian” begins streaming on the new Disney+ service. 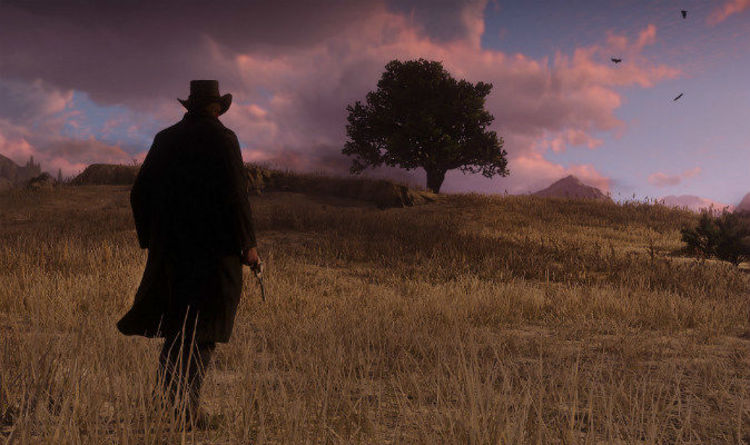 We now know that the Red Dead Redemption 2 online release date has been set for close to the end of November. […] 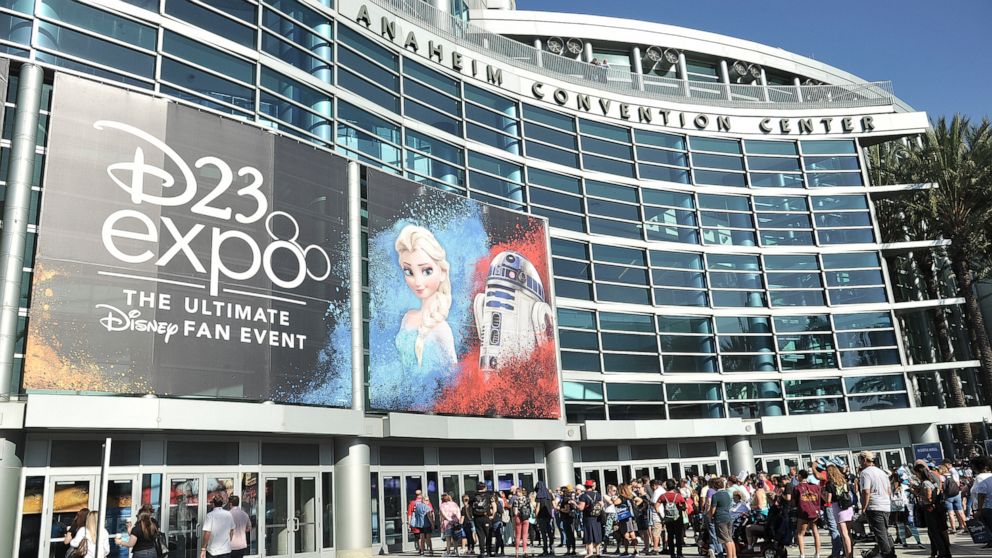 At the Walt Disney Company’s biannual D23 convention, a faint image of the “Star Wars” character Emperor Palpatine in the background of […] 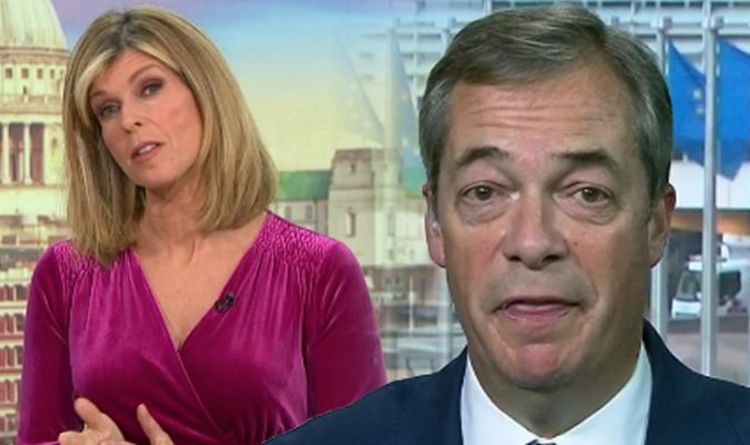 At the moment, the vote results will be extremely tight as it’s currently unaware how Labour will vote.  The Prime Minister needs […] 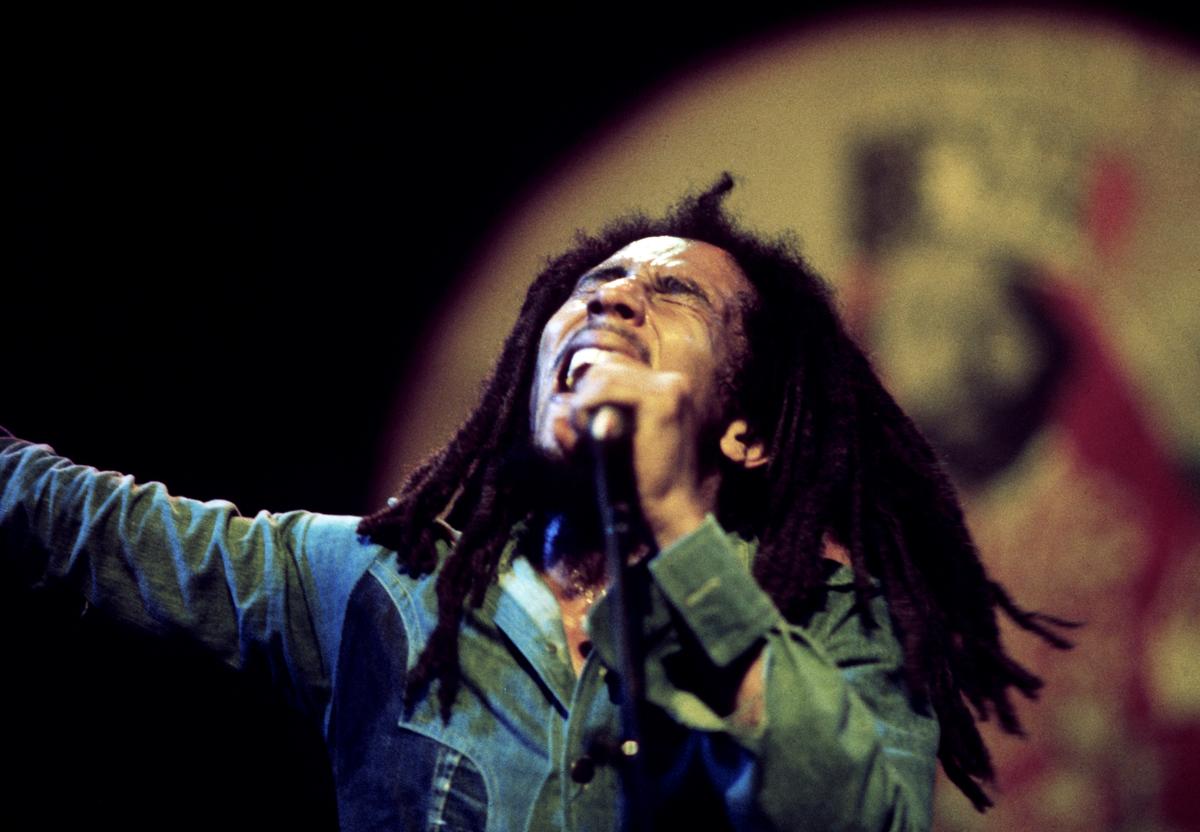