Trick-or-treaters were invited by the Trumps on Monday night to receive candy from the US President and First as the White House’s South Lawn was transformed into a haunted forest with black trees, hundreds of pumpkins and rolling white fog. But Melania and Donald faced criticism after they placed a chocolate bar on top of a child dressed as a Minion. The couple laughed as the child walked away and the moment has since caused a stir on social media.

One Twitter user said: “How empty and soulless a man Trump is to derive pleasure from bullying little kids in Halloween costumes.

“Notice how he skips over little Spider-Man so he can mess with the kid that’s a minion. And some aide has to come pick up the candy.”

Another added: “Melania does it, too. And this is who they are when they know there’s people watching.”

However, a third person said: “They are just playing, you can’t see the child laughing with them.”

It comes as Melania faced harsh criticism for the live stream of the couple handing out candy outside outside their home.

One Twitter user wrote on social media: “Finally a celebration they are fit for. Our POTUS and FLOTUS are the scariest thing I’ve ever seen.”

Another Twitter user wrote: “I’ll admit it has felt scary since he has been in office.”

In some sections of the crowd, there were chants of “lock him up”, along with banners such as “veterans for impeachment” and “impeach Trump”.

But social media users believe Melania was silently enjoying the chants directed at her husband.

One Twitter user wrote: “Literally, Melania Trump looks so unhappy until they start booing him, look at that smile, betcha it was like the highlight of her night.”

Another added: “I’ve never seen Melania smile so much.” 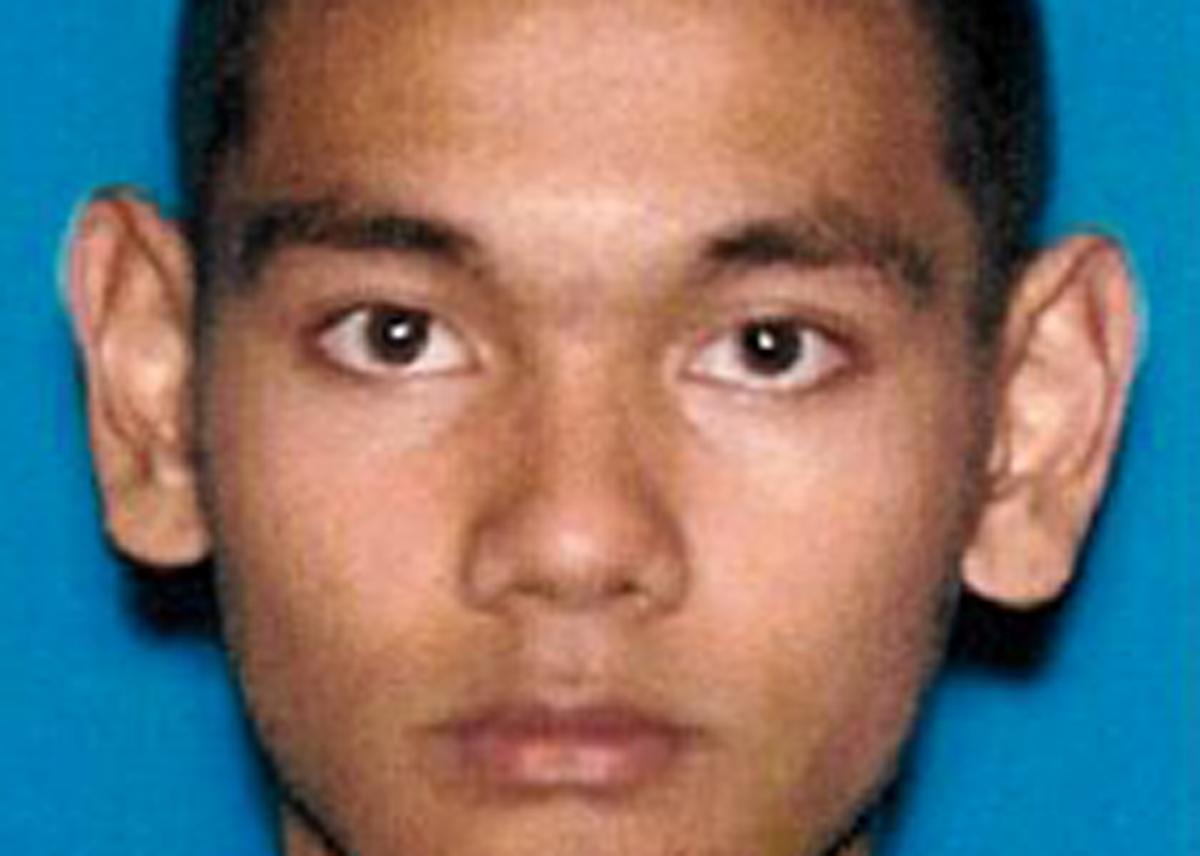 LOS ANGELES (Reuters) – A U.S. veteran of the war in Afghanistan who prosecutors say plotted to detonate a nail bomb at […] 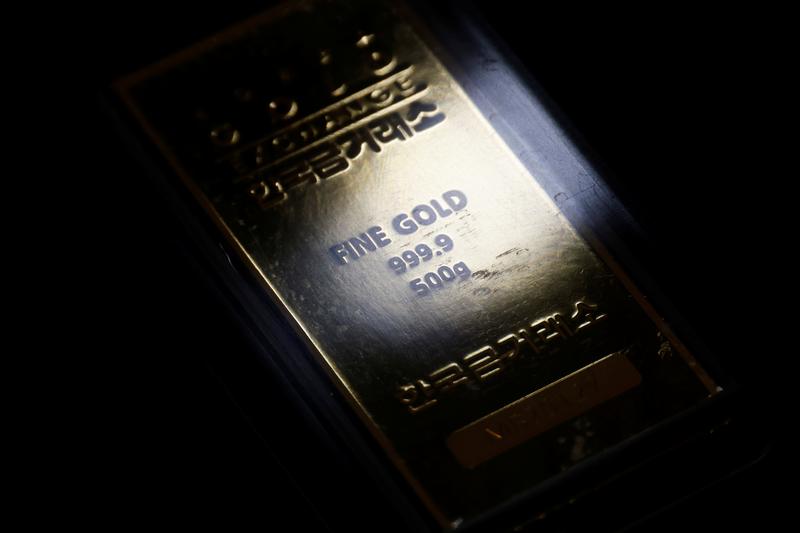 (Reuters) – Gold held steady on Friday as expectations that a U.S. stimulus package would eventually be passed offset pressure from a […] 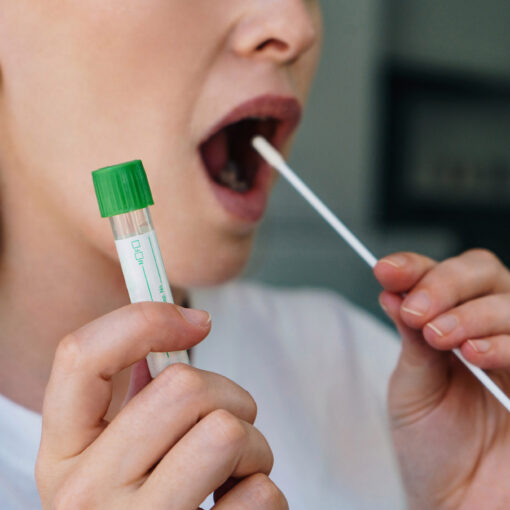 Adults aged 20 to 49 are the biggest spreaders of COVID-19 in the US, according to British researchers who say targeting this […] 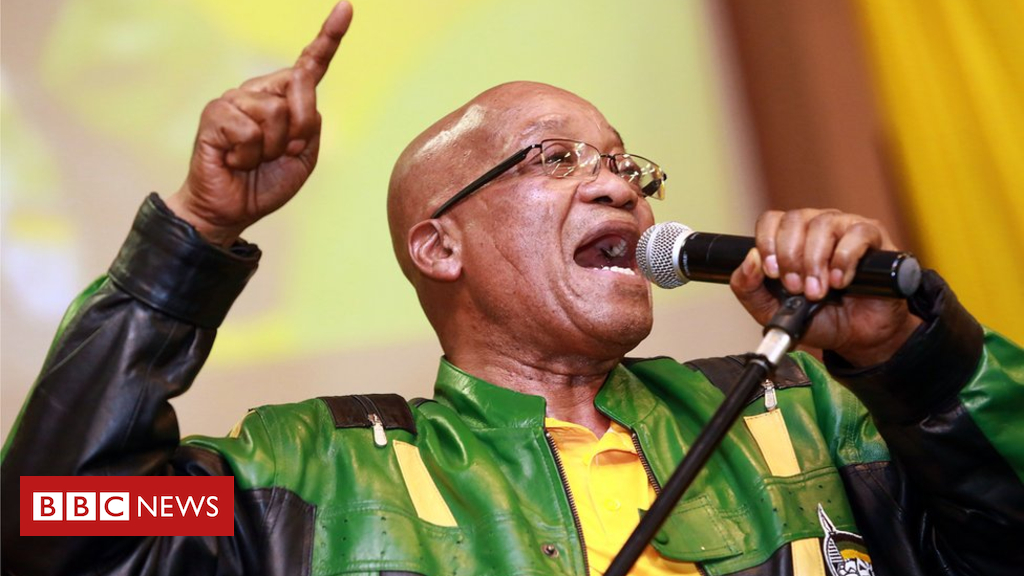