Lisa Faulkner, 47, starred as Alex Owen in the BBC series of Death In Paradise back in 2011. The British actress spilled on her time on set and cheekily joked it was a “hard day in the office” working on the beach. The former EastEnders star also revealed that in between takes, the crew would suggest she go and sunbathe because her character was supposed to have lived on a Caribbean island for a while. Speaking exclusively to Express.co.uk, Lisa gushed about her time on the show, and spilled: “It was nice to be away from home. Being in the sunshine is great.”

Ahead of their nuptials, Lisa revealed she was working on their wedding plans.

She said: “We’re working on our wedding plans. There’s a big long to-do list but it’s all good.”

Elsewhere, Lisa dished on a “stressful truth” about Celebrity MasterChef, where celebrities are put to their paces through culinary skills.

She admitted she was surprised the contestants are thrown into the deep end when cooking.

“I had no idea, but as it was the celebrity version, I didn’t think we’d start cooking straight away,” Lisa explained.

Lisa admitted that the celebrities are left to cook their dishes within an hour and a half on the show and it is “really stressful”.

“John and Gregg tell you what your task is and then they’d give you some advice to help you,” she explained.

“I had no idea, it was like you’ve got an hour and it starts now. That means choosing your ingredients and no one helping. You just do it.”

She added: “I had no idea it was like that. I thought they stopped filming and gave you advice. You’ve got an hour and a half and you just get on with it. It’s really stressful.”

Death In Paradise returns to BBC One in January 2020. 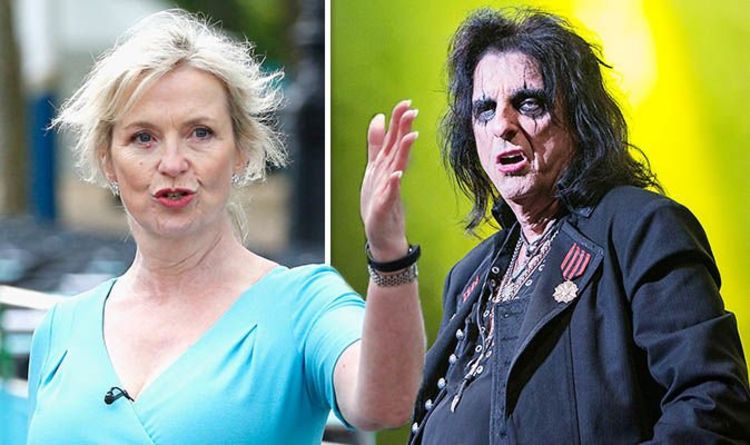 Carol Kirkwood, who has worked on BBC Breakfast since 1998, admitted her job can be tiring as she spoke about her work. […] 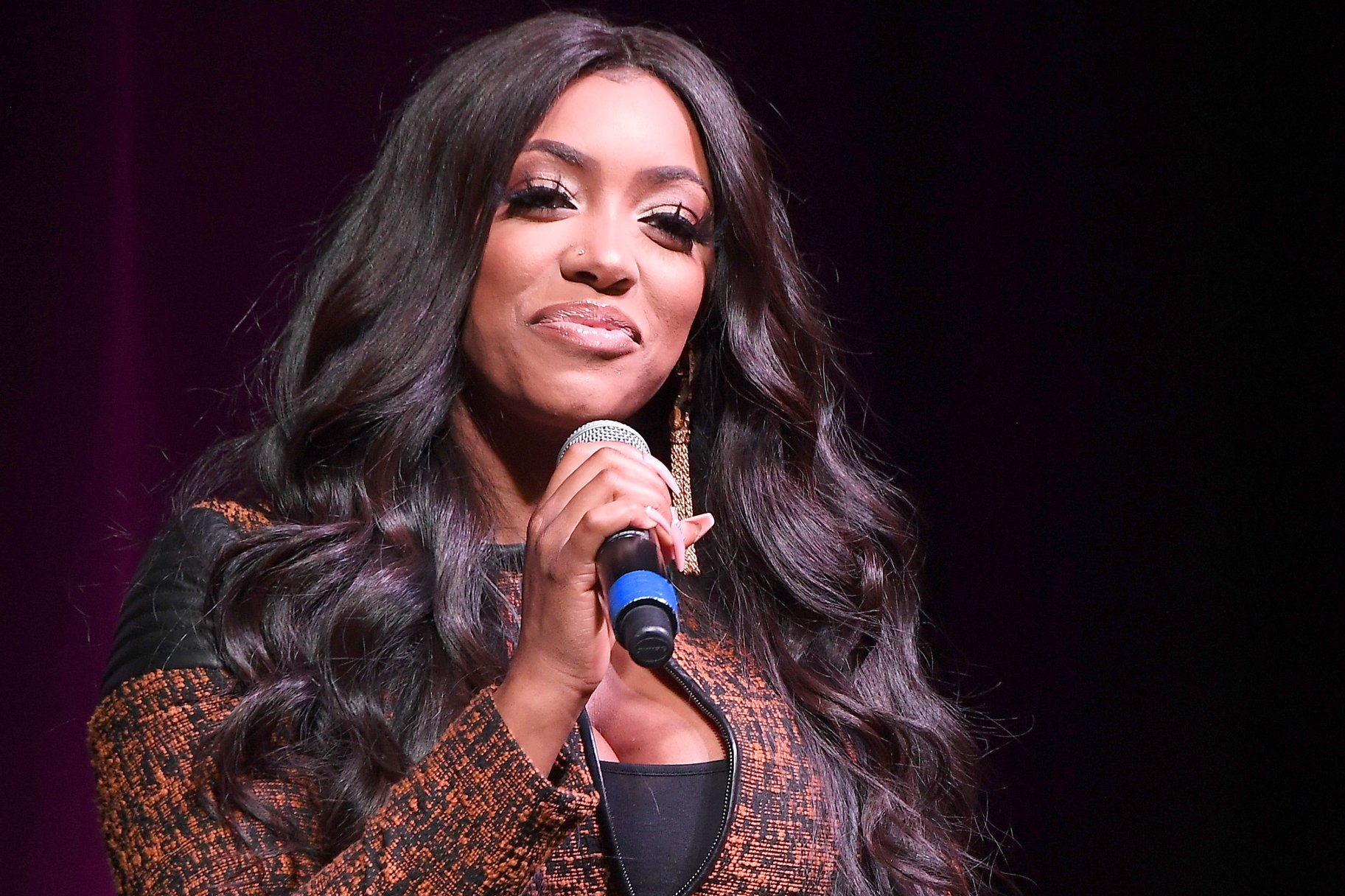 Porsha Williams is living her best life while on vacay with Dennis McKinley, Tanya Sam, and more friends. She has been keeping […] 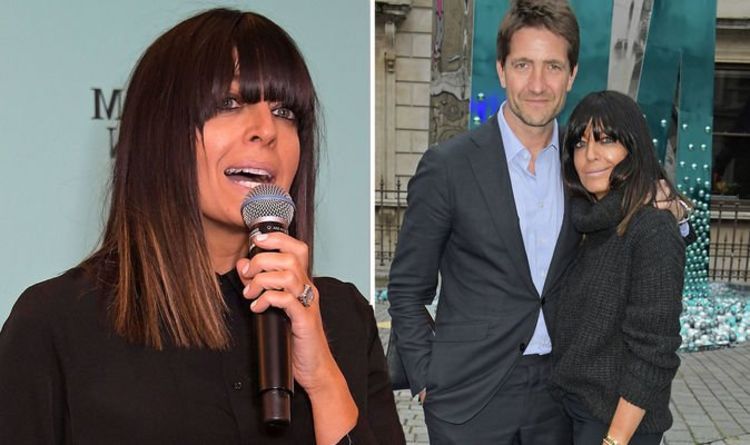 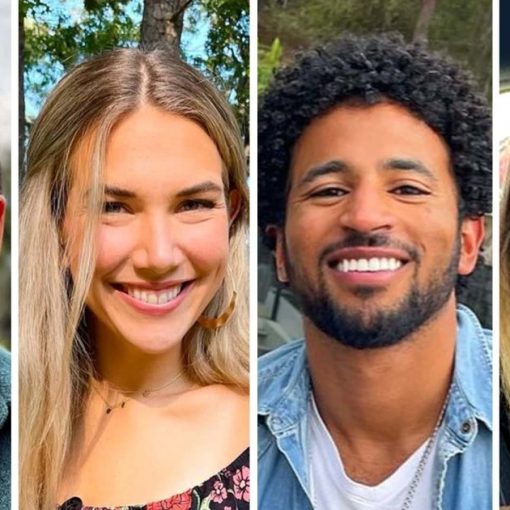 Here for the showmance! Big Brother stars Kyland Young and Alyssa Lopez are just some of Derek Xiao and Claire Rehfuss’ biggest […]