LONDON (Reuters) – The plan to build a petrochemical plant near the Iranian city of Firouzabad had everything usually needed to get a project off the ground: approval from the nation’s top authority, funding from the Revolutionary Guards and plentiful gas feedstock.

FILE PHOTO: A general view of Abadan oil refinery in southwest Iran, is pictured from Iraqi side of Shatt al-Arab in Al-Faw south of Basra, Iraq September 21, 2019. REUTERS/Essam Al-Sudani

But a decade on, work at the site is only 10% complete because of a row over an increasingly scarce resource in Iran that is vital to keep the facility cool: water.

“In early project studies, there were some mistakes about the amount of water the plant would need,” said Hamidreza Soleymannejad, one of the plant’s project managers. “They found the plant needs a lot of water, but the region could not provide that.”

The fate of the Firouzabad plant is not unique in Iran, even though the nation has huge oil and gas reserves and is eager to expand output of downstream products which can more easily evade crippling U.S. sanctions on its vital energy industry.

At least a dozen petrochemical, fertilizer and refinery projects, with combined capacity to produce more than 5 million tonnes a year of products, have hit the buffers or been delayed due to water supply problems, according to a Reuters assessment.

The list was compiled based on reports in state media, direct comments from project managers involved in several of the delayed plants, traders, and details published by some of the companies or major shareholders in the developments.

Reuters sought comment from investors or companies involved. Most did not respond to emailed requests, while two confirmed water shortages were a major issue. One denied there was any problem, although a trader with close links to the project flagged a lack of water supplies as a crucial factor.

“Many of these projects were proposed by lawmakers who were trying to create jobs in their constituencies. Unfortunately the technical studies have been widely ignored,” said Reza Banimahd, a businessman in Tehran who has worked on refinery projects.

The water shortage is one of many challenges facing Tehran as it seeks to skirt U.S. sanctions by ramping up production of products, which are more difficult to trace back to Iran than Iranian crude, which has clearly identifiable characteristics.

Oil refineries and other processing plants need water mainly for cooling. Producing a single gallon of gasoline requires 0.61–0.71 of a gallon of water. But diverting limited supplies away from farming towards industry carries political risks.

Drought and depleting water supplies have sparked unrest. Farmers in Iran’s central region protested here in several cities in 2018 over water mismanagement, as rainfall dropped 25% below the average.

The plant in Firouzabad, an inland area in the parched south of the country, aimed to produce 1 million tonnes of ethylene a year. Based on figures for a similar capacity plant, that output would use more than 2 million tonnes of water a year.

The government, which worries about falling national groundwater levels, wants the $500 million plant moved to the coast where desalinated water could be used. But local officials and a senior cleric have objected and the project has stalled.

Azizollah Hashemizadeh, Firouzabad’s Friday prayer leader who reports to Supreme Leader Ayatollah Ali Khamenei, the top authority in Iran’s theocratic system, said in June the project would bring prosperity and could not be shifted.

While Khamenei has the last word in state affairs, there are a range of parallel institutions below him that often compete for influence. For example, the Revolutionary Guards, an investor in the Firouzabad plant, has a separate command structure to the conventional army and has vast industrial interests.

The structure of rival power centers often creates a tortured decision-making process and can push aside commercial and environmental factors.

“There is a problem with coordination between ministries over development plans,” said Kaveh Madani, a former Iranian deputy vice president for the environment and now visiting professor at London’s Imperial College, adding that sanctions had pushed the government to prioritize jobs over water and the environment.

The delay in the Firouzabad plant has had knock on effects, disrupting four other projects that aimed to use the facility’s output of ethylene, an ingredient used to make products such as polyester resins and adhesives. Those offtake plants would also have added to strains on the region’s scant water reserves.

“Delay is not a good word. After 12 years, we are practically facing a failed project,” said another project manager for the Firouzabad plant when contacted by Reuters.

Asking not to be identified, he said the proposed new coastal site was empty, flattened but with nothing yet built.

Despite the challenges, Iran has boosted refining capacity, announcing in February it was self sufficient in gasoline.

Social Security Investment Company, a state body with 200 subsidiaries and major energy investments, flagged problems facing the industry in a 2018 report including sanctions and “the drought and shortage of water for the inland refineries.”

It said some projects “were not economically feasible as they were initiated to create jobs in unsuitable locations.”

In northeast Iran, Khorasan Petrochemical Company has struggled to launch a fertilizer plant to produce 660,000 tonnes of urea, using gas as a feedstock. Five years on, the project is at a standstill despite securing $700 million in state support.

“Water resources for the project have not been provided and remain unclear,” Tamin Petroleum and Petrochemical Investment Company (TAPPICO), a major shareholder, wrote on its website.

Agriculture, a major employer in Iran, accounts for about 90% of Iran’s water usage, with industry using 10%. But any extra demand strains Iran’s depleting reserves. U.N. data indicate Iran is using 3.8 billion cubic meters of water a year more than is replaced, leading to a fast falling water table.

Nevertheless, some projects still go ahead even in areas where strains are acute.

When asked to comment, Shazand Petrochemical Company pointed to a statement published on its website that was published after Reuters made the request: “To reduce consumption of groundwater, the company has planned to use the reservoir of Kamal Saleh dam – when it is full – and wastewater of neighboring cities.”

The company said it was seeking a contractor for its water recycling project.

As the US approached half a million Covid-19 deaths, the country’s top infectious disease expert, Dr Anthony Fauci, struggled for words to […] 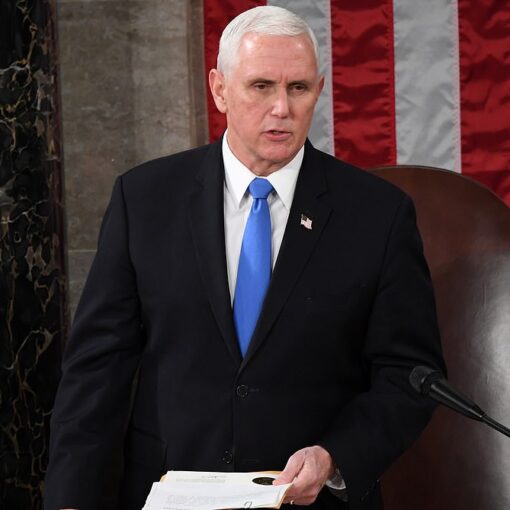 Luxembourg (AFP) – Six weeks before he is due to lead Britain out of the European Union, Prime Minister Boris Johnson will […] 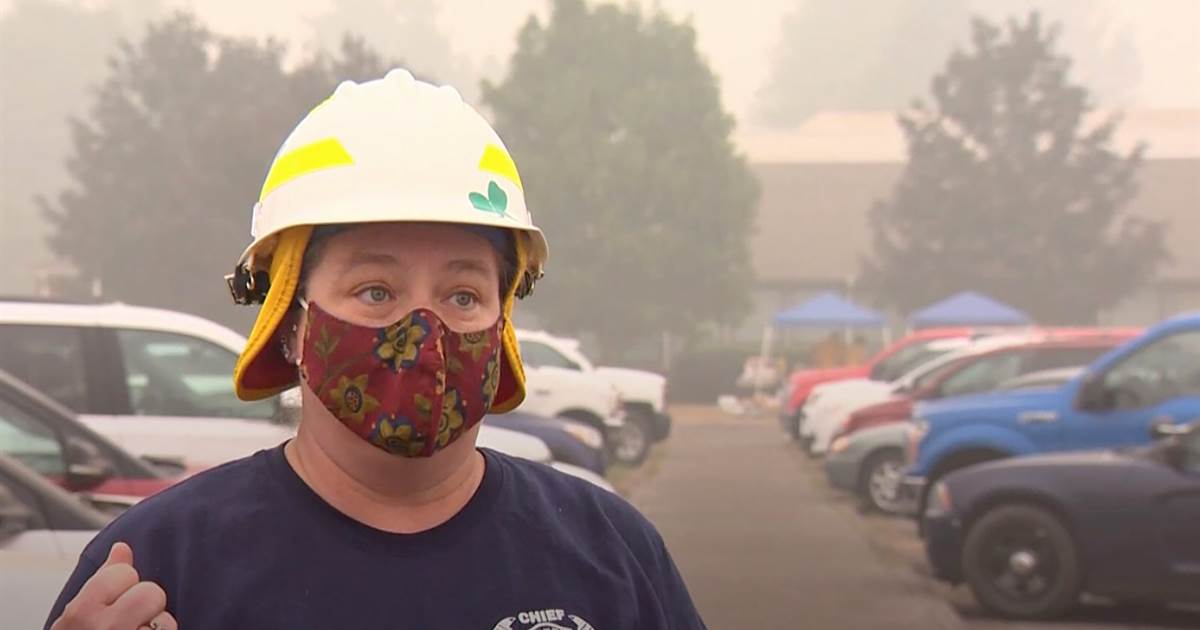