House prices have increased most in Leave areas since the Brexit referendum in 2016. This is despite fears leaving the EU would cause havoc in the property market. What does an expert make of this data?

In a shocking comparison, 15 of the bottom 20 performing English areas voted to remain.

However, experts have warned that this is unlikely to be the reason from the growth, and Brexit uncertainty is just one factor on house prices.

The East Midlands saw the top growth in house prices since the referendum, with prices in Rutland increasing by 26.27 per cent.

In disheartening news, average house prices in London and the South East have been hardest hit since the crucial vote in 2016.

DON’T MISS
UK property: Areas worst affected by Brexit [MAP]
Brexit causing house prices to fall in England but rise in Scotland and Wales? [ANALYSIS]
How can you sell your house after Brexit? [GUIDE]

However, there are more forces than Brexit in play when it comes to influencing house prices.

These include the greater impact of stamp duty above £500k, long-term housing demand/supply dynamics, wider economic conditions and the availability of finance

Sam Mitchell, CEO at Housesimple, said: “It is important to remember that correlation does not always equal causality.

“Just voting leave hasn’t made your house more valuable on its own. There are a range of reasons driving house prices in England.”

“The data points to an overall North-South divide. Brexit uncertainty does not appear to have affected the North to the extent that we may be seeing in the South. Other Important factors underpin these findings, including punitive stamp duty that has a lower impact on properties valued under £500,000 so there is less of a drag factor in the North.

“We’re also seeing a longer term trend whereby house price growth in London and the South East that really took off in 2012 has been slowing to more sustainable levels since 2016, or even dropping in some London LAAs.

“At the same time properties in the North and the Midlands saw more modest growth post 2007, and cities like Manchester, Liverpool, Leicester and Leeds have robust local economies and increasing demand for housing which has helped to drive double digit price increases since the referendum.

“The bottom line is that despite the fact Brexit uncertainty will now drag on into 2020, the market fundamentals – a long-running supply and demand issue, historically low interest rates and growing income levels – remain in place.

“Life goes on, people still need to buy and sell. Why put your life on hold for Brexit? Keep going and find an estate agent that makes the process simple, transparent and free.”

Where have house prices grown the most since the Brexit vote? 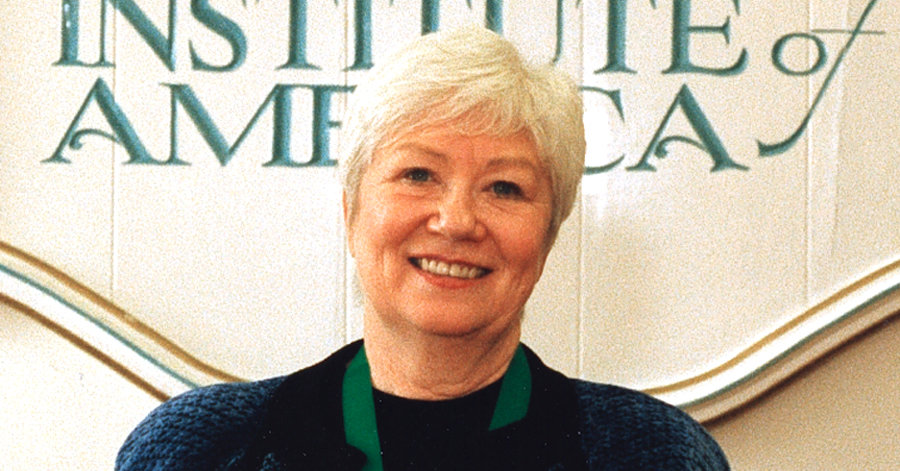 In the late 1960s, well before the era of celebrity chefs and the flood of cooking shows, Irena Chalmers found herself stuck […] 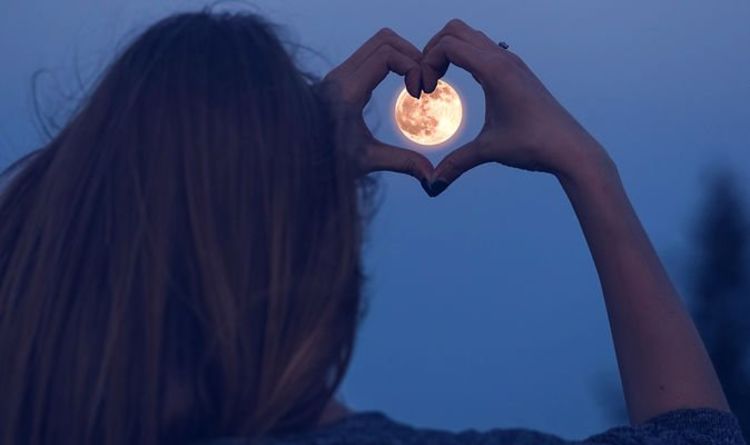 The square between the Pisces Moon and gas giant Jupiter could create some challenges today. Squares are the aspects where planets and […] 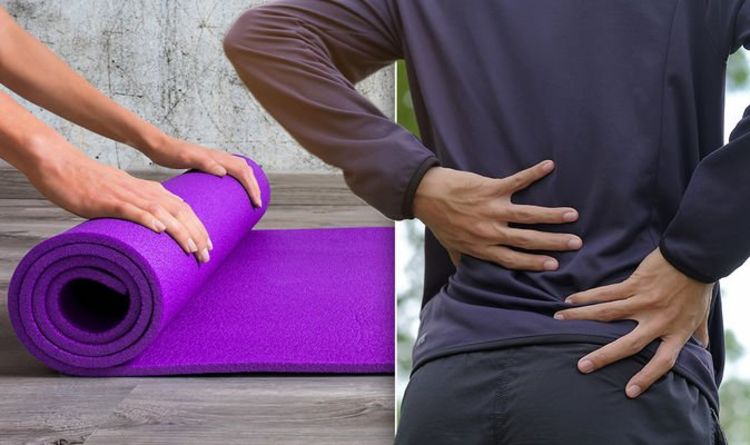 Back pain is a common condition that affects most people at some point in their lifetime, according to the NHS. But you […] 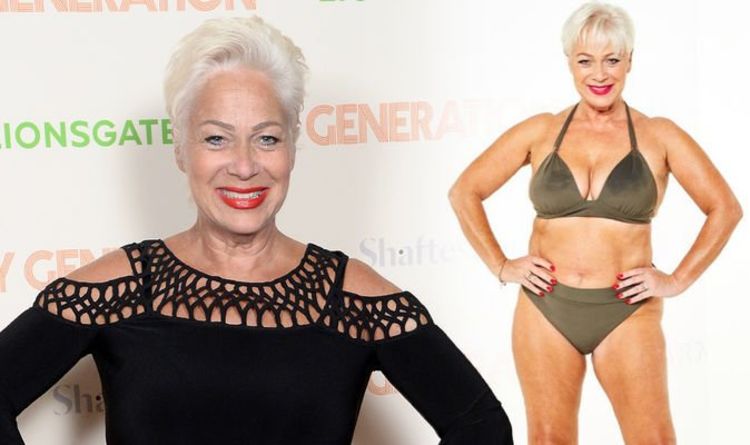 Making significant changes to a person’s lifestyle is not uncommon, and that may include reducing alcohol intake. Denise Welch decided to cut […]