Student protesters in Hong Kong, China, are forcing local universities to consider their roles in the ongoing standoff between citizens demanding greater democratic representation and the city’s authorities. And the continuing disturbances may be starting to have an impact on faculty recruitment and retention.

In the latest example of campus friction, on 22 October, a group of University of Hong Kong (HKU) students delivered a petition—now signed online by more than 3000 individuals—calling on university President Xiang Zhang to issue a statement condemning police brutality, bar police searches on campus, provide legal and financial support to arrested students, and hold a forum to listen to students’ concerns. They gave a deadline of 28 October.

Late yesterday evening, Zhang sent a brief, four-paragraph email to all students, staff, and alumni. “I am against any form of violence by any party,” Zhang writes. He goes on to explain that a student support team established in July is providing legal advice, counseling, and other support to those in need. The letter links to an explanation of the university’s policies covering police entry onto campus. And he closes by writing: “We have held discussions with students at various occasions in different manners and will continue to do so.”

Whether this will satisfy the petitioners remains to be seen. It is not known who initiated the petition. Officials of the HKU Students’ Union, which posted a link to the petition on its Facebook page, did not immediately reply to emails seeking comment. But the petition reads: “Another pseudoresponse will only serve to incite more anger amongst students.”

The petitioners also pointedly referred to an 18 October statement of support for students issued by the head of the Chinese University of Hong Kong, Rocky Tuan, after a meeting with students at which one young women claimed police had sexually assaulted her after her arrest and numerous others complained of mistreatment while in custody. “I was able to see personally and up close the pain and suffering of the students, how they were driven to a state of hopelessness, and why they had turned to the university for help,” Tuan wrote in his 2300-plus word open letter.

“In teaching students to accept responsibility for their own action, the university shall also help them assert their rights,” he added. Tuan announced that a team of alumni volunteer lawyers would support arrested students and outlined a new rapid response task force to address campus safety and security, support student well-being, and seek to bolster communications and engagement.

Despite the upheaval in the city and the involvement of students in protests, “Day-to-day activity is 99% normal” on university campuses, says Matthew Evans, an ecologist who is dean of science at HKU. Faculty at other universities confirm that academic activities have seen minimal impact. A student strike called for at the start of the school year in September never gained traction, and research activities have not been affected at all, several scientists say.

Still, the clashes are taking a toll. One European scientist who has worked at a Hong Kong university for more than 30 years has decided to return home. “You have a normal working day, but in the evening you’re afraid to go out” because of the constant clashes between small groups of violent protesters and “out of control” police, he says. The scientist doesn’t see a resolution to the situation and fears Hong Kong is sliding toward “a police state.” (He doesn’t want to be identified because although he has made up his mind to move, he has not yet formally resigned.)

The potential impact on HKU “is obviously a worry,” Evans says. But the university is still getting a normal number of applications from local and international students, he says. One potential international recruit for a senior faculty position decided against coming for an interview because of the protests. “But we have hired several others,” Evans says. And although some current faculty are disconcerted by the situation, “So far no one has actually left.” Evans remains cautiously optimistic that “we will weather this storm.”

By Herton EscobarJan. 26, 2020 , 5:00 PM SÃO PAULO—The appointment of a creationism advocate to lead the agency that oversees Brazil’s graduate study programs has scientists […]

As cases near 25 million, protests over restrictions and warnings of new rules to come. With the total number of global confirmed […] 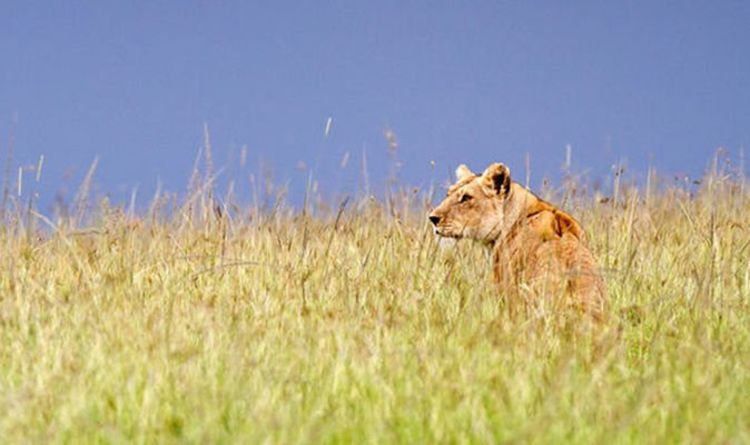 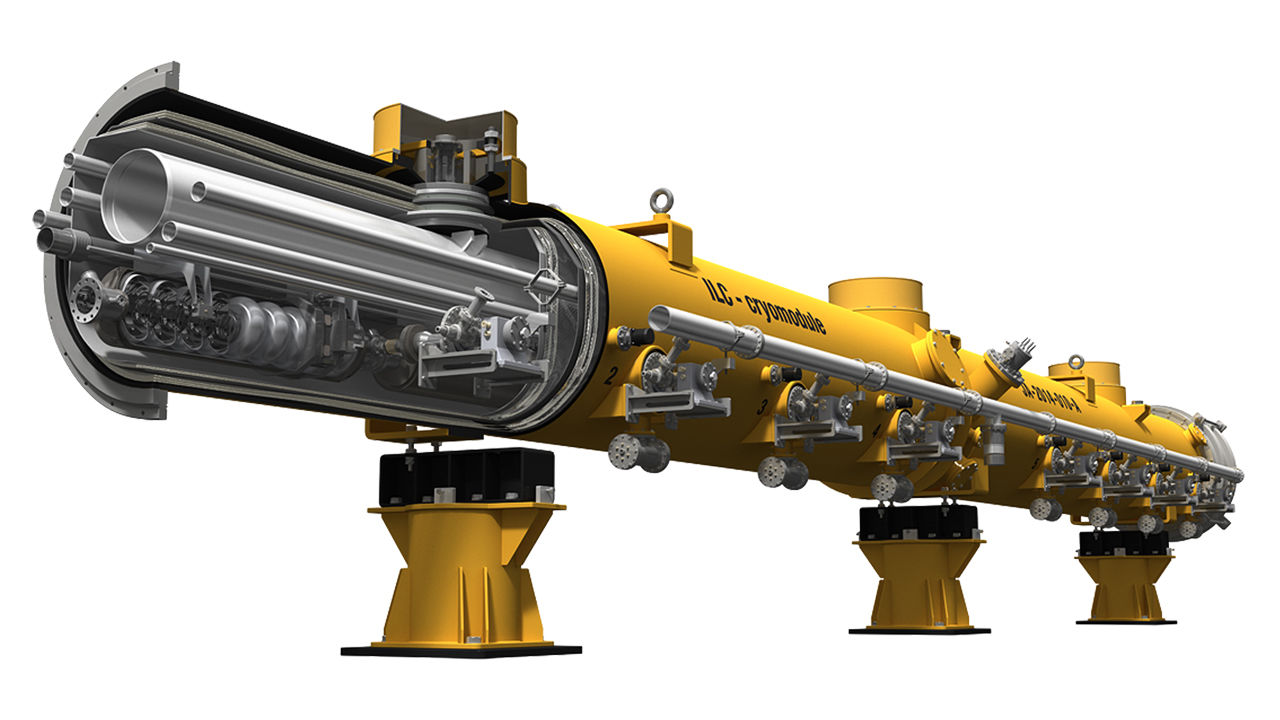 A chilled linear collider would accelerate particles nearly to the speed of light. © REY.HORI/KEK By Dennis Normile, Adrian ChoFeb. 28, 2019 […]