A vaccine which could “revolutionise” tuberculosis treatment has been unveiled by researchers.

It is hoped the vaccine will provide long-term protection against the disease, which kills 1.5 million people around the world each year.

The highly contagious disease is caused by bacteria, and the current vaccine, the BCG jab, is not very effective.

However, while initial trials have proved successful, the vaccine is still a few years away from being licensed.

The team of researchers, who come from all over the world, revealed the vaccine, which is made up of proteins from bacteria which trigger an immune response, during a global summit on lung health in the southern Indian city of Hyderabad on Tuesday.

It has already cleared a critical phase of clinical trials and been tested on more than 3,500 people in adults in South Africa, Kenya and Zambia, researchers said.

David Lewinsohn, a TB expert, told the BBC the potential vaccine is a “real game changer”.

“What is really remarkable is that it was effective in adults who were already infected with Mycobacterium tuberculosis that is the causative agent of TB,” he said.

“As most people who are infected with Mycobacterium tuberculosis do not get TB, we have believed that infection confers some degree of protection. As a result is is really exciting that a vaccine has been shown to improve on this natural immunity.”

Dr Lewinsohn said the new vaccine had cleared a key “mid-phase development, and it is designed to test both safety and to provide an early indicator of efficacy”.

“It is likely that the vaccine will need to be tested in additional populations, and possibly bigger trials before it will be licensed. Assuming the data holds up in the remaining trials, which seems likely, this vaccine has the potential to revolutionise TB treatment.”

He estimates, that if if all goes well, the vaccine should be reach people who most need it by about 2028 or so.

Researchers say proving that the vaccine works often requires studies that are much larger than required for viral disease such as measles. Drug firm GlaxoSmithKline (GSK) has been working on the TB vaccine for nearly 20 years.

An estimated 10 million people fell ill with TB in 2018, a number that has been relatively stable in recent years, according to the World Health Organization (WHO), while nearly a quarter of the world’s population has latent TB infection.

This means they carry the bacteria in an inactive form, are not ill and do not transmit the disease to others. People with latent TB have a 5 to 10% risk in their lifetimes of developing active TB.

Meanwhile, multi-drug resistant tuberculosis (MDR-TB) – a type of tuberculosis which is unresponsive or resistant to at least two of the first line of anti-TB drugs – continues to be a major public health threat. Drug-resistant TB is harder and more expensive to diagnose and treat.

With just over one in four of all estimated global cases, India has the highest burden of TB cases in the world.

The country records nearly 3 million new tuberculosis cases annually, of which more than 100,000 are multi-drug resistant, according to the WHO.

“We cannot eliminate TB globally unless we end it in India,” said Jamhoih Tonsing, director of the International Union Against Tuberculosis and Lung Disease’s office in Delhi.

The Union is convenor of the 50th Union World Conference on Lung Health being held in Hyderabad this week.

“The number of people with TB in India is falling and that is good news. But let´s be honest – TB is still not falling nearly fast enough in India, progress is still too slow to meet the targets. We need to step up the pace of treatment and prevention,” she said. 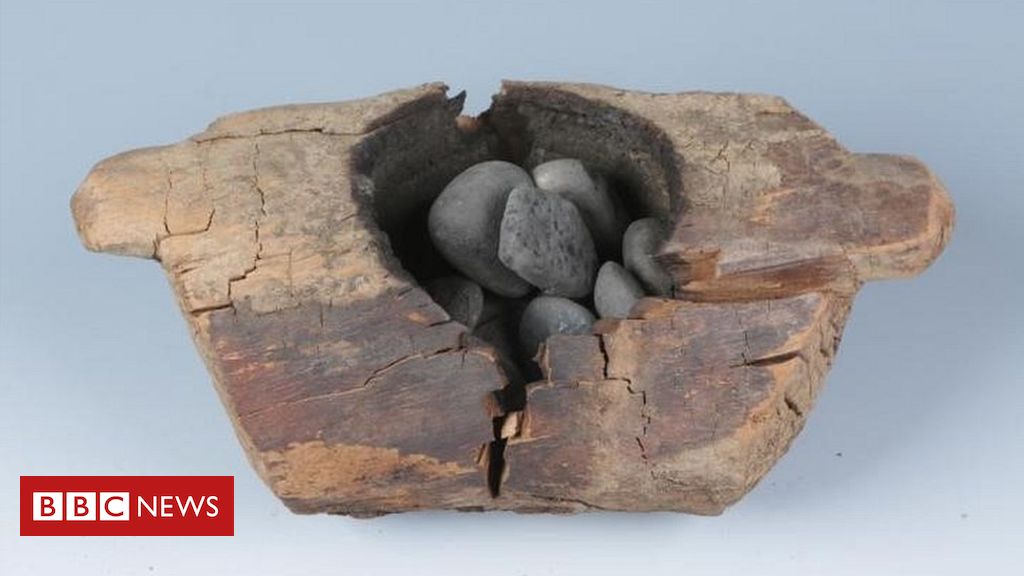 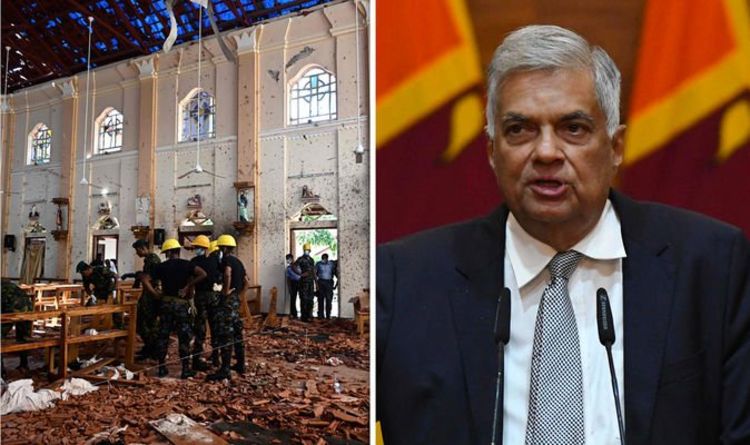 Sri Lanka was rocked by a series of bombings that killed at least 321 people and injured more than 500. The attacks […]

Germany is working on a “concrete model” to aid Lufthansa, Economy Minister Peter Altmaier said on Sunday, amid a political row over […] 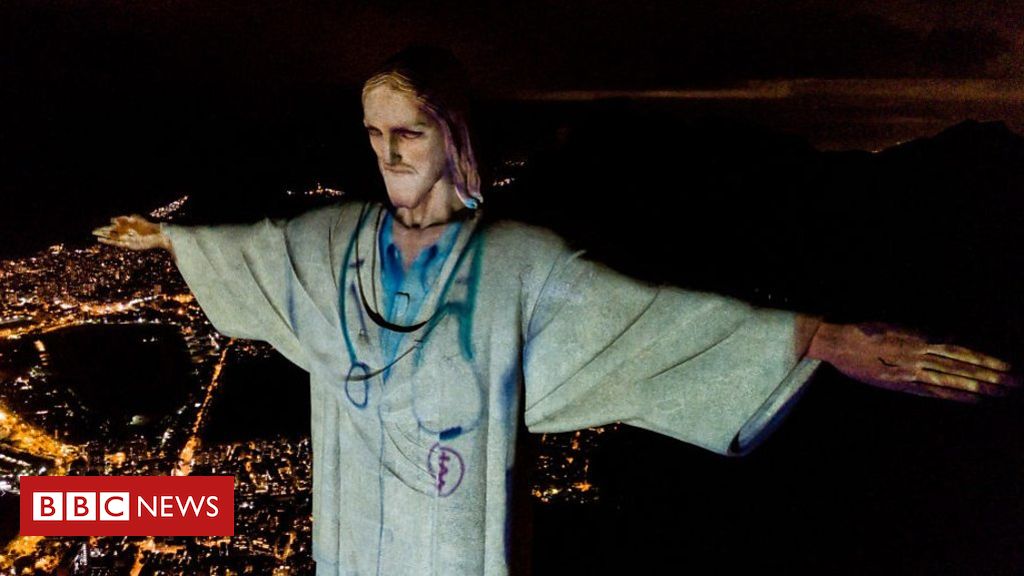 Images of thanks and hope were projected onto the statue in Rio de Janeiro. source: bbc.com