George Papadopoulos is looking to make the leap from the pages of the Mueller report to the halls of Congress.

Papadopoulos, the former Trump adviser at the center of the Russia investigation, on Tuesday filed paperwork with the Federal Election Commission to run for Congress. Papapdopolous, who was imprisoned for two weeks after pleading guilty to making false statements to the FBI, is seeking to fill the seat vacated by former Democratic Rep. Katie Hill.

He has dropped several hints on Twitter in recent days.

Announcement soon on my interest in Katie Hill’s soon to be vacant seat in the 25th district!

He also launched a campaign website, georgeforcongress.com, that shows him wearing sunglasses with a target over part of his face asking visitors to “join George” and “donate today.” The website appeared to have been taken down later on Tuesday.

The website said he is “running to put California’s 25th Congressional District seat back in Republican hands. Help fight back against Democrat corruption by joining George’s campaign today!”

Papadopoulos, 32, did not immediately respond to a request for comment.

Hill announced her resignation from Congress on Sunday amid an ethics investigation over an alleged relationship with a staffer, and after nude pictures of her were published without her consent in the Daily Mail.

Papodopoulos is best known for playing a key role in the years-long investigation into Russian election interference. A foreign policy adviser on Donald Trump’s 2016 campaign, Papadopoulos told an Australian diplomat while they were having drinks at a London wine bar that he’d heard Russia had thousands of emails that would embarrass Trump rival Hillary Clinton.

After hacked emails were published online over a month later, the diplomat reported the remarks to the FBI, kicking off what became a two-year investigation into the Trump campaign and Russia.

Papadopoulos told investigators he was told about the emails by a professor named Joseph Mifsud, who prosecutors say has ties to Russian intelligence. Papadopoulos later pleaded guilty to lying to the FBI about the timing of his conversations with Mifsud.

He was sentenced to 14 days in federal lockup and one year of supervised release in September of last year.

After his release from jail, he wrote a book called, “Deep State Target: How I Got Caught in the Crosshairs of the Plot to Bring Down President Trump.” In the book, he claims there was an international conspiracy that targeted the Trump campaign through him. Some of his allegations appear to be at the center of a review into the origins of the Russia investigation being overseen by Attorney General William Barr. 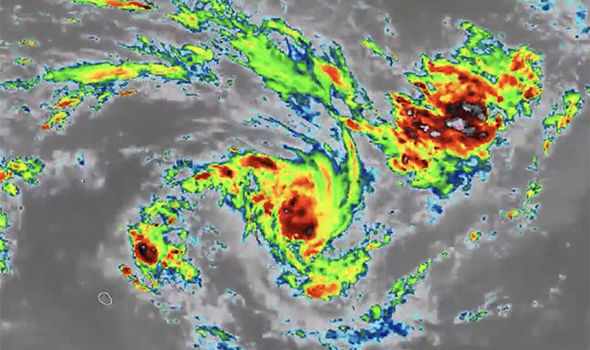 The powerful storm will roar past Mauritius, as well as the island of Reunion, on Wednesday and Thursday.  And the tropical cyclone […] 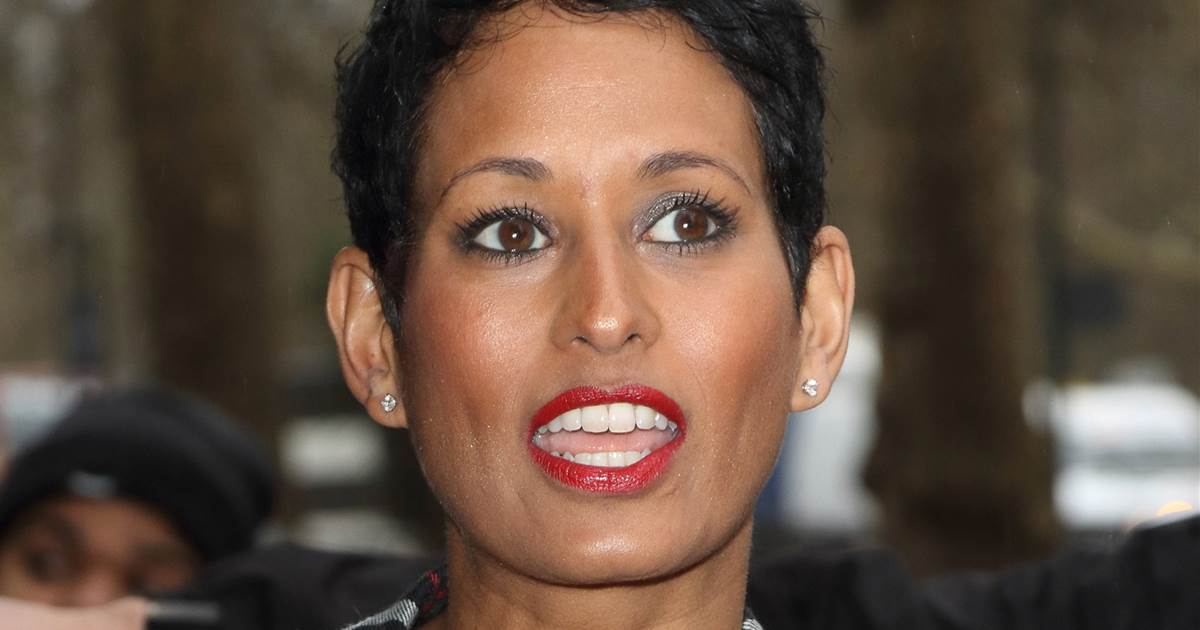 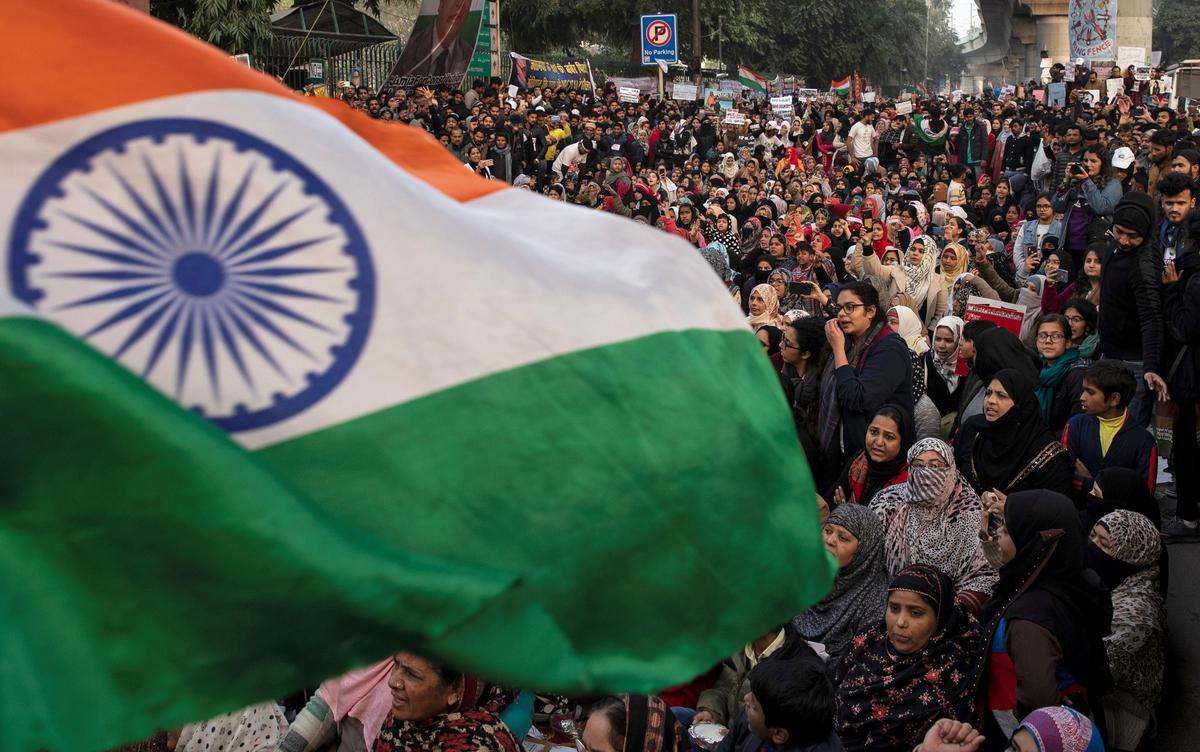