Arsenal hero Emmanuel Petit has urged Granit Xhaka to keep quiet, and lay low, amid fan criticism for his reaction to being substituted against Crystal Palace on Sunday.

The Swiss international received ironic cheers and boos from sections of the Arsenal crowd when his number was signalled to be replaced.

The midfielder reacted angrily to the fans’ boos, and cupped his hand to his ear sarcastically, before telling the crowd to “f*** off”. He then removed his short and walked straight down the tunnel.

Xhaka must keep his head down and work hard to win back fans’ trust after the incident, insists Petit.

“Xhaka has to be very solid in his mind,” the former Gunner told PaddyPower. “He needs to realise that what happened on Sunday was a mistake. I’m pretty sure he’s going to come up with an excuse, though.

“For now, I’ll be very surprised if he’s on the team-sheet for the Liverpool game.

“If I were to talk to Xhaka, I would say: ‘You are doing the most exciting job in the world, and you have to make sacrifices.

“You must understand that, when you play for a big club like Arsenal, and are captain on top of that, you must be an example on and off the pitch.

“Right now, you’re not. So lay down. Don’t answer any questions that might be a problem.

“Just shut your mouth, work, and try to get back the fans’ and players’ confidence.

“This is the toughest game you will have to play since becoming a player.’”

Arsenal fans have become split following the incident, with many insisting that Xhaka should never play for the club again.

But, some Gunners supporters think the crowd should never have booed the Swiss international in the first place.

While Xhaka didn’t have a particularly poor match against Palace, fans were seemingly angry at the midfielder for slowly walking off the pitch when he was substituted, when the team were still looking for a winner.

Arsenal eventually drew the match 2-2, despite going 2-0 up inside 20 minutes.

Unai Emery’s side were denied a late winner by VAR, which controversially adjudged Callum Chambers to have conceded a foul in the build-up to the goal. 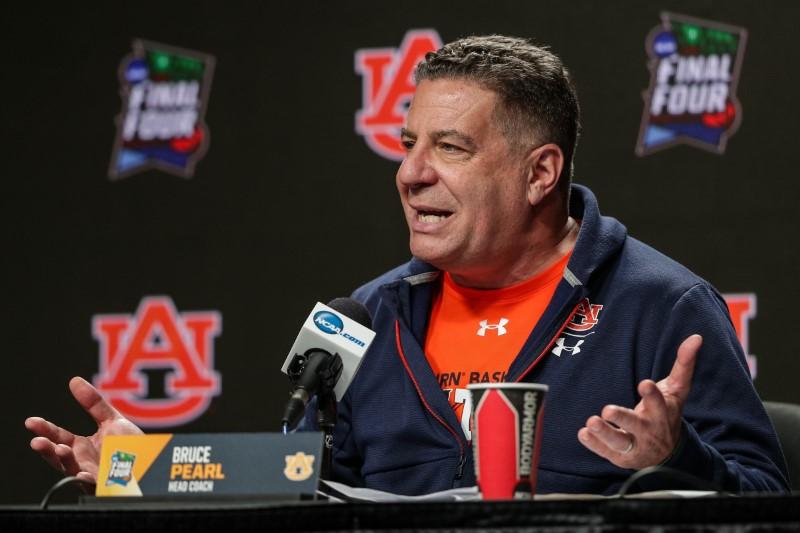 MINNEAPOLIS – Bruce Pearl and Auburn were the first team on the court at U.S. Bank Stadium on Thursday, and the Tigers […] 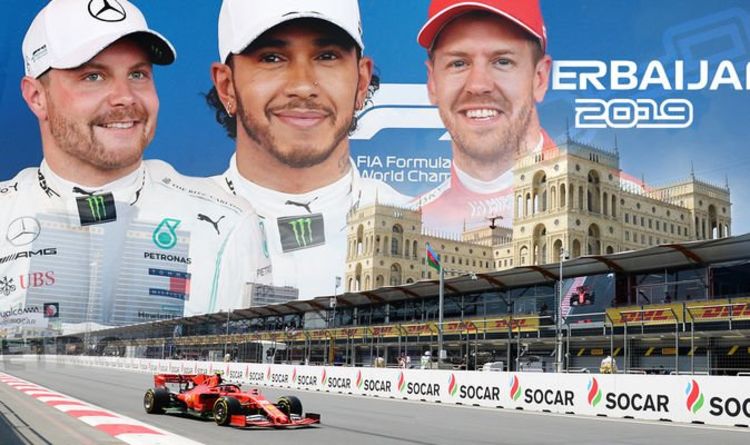 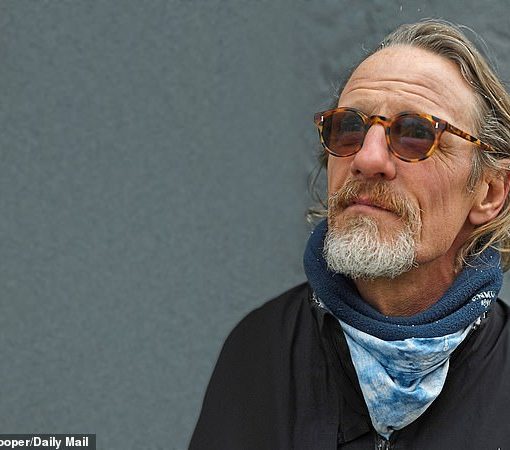 Paul Walsh is walking. Walking slow and talking fast. Six miles, seven miles. It will be 10 by the time he is […] 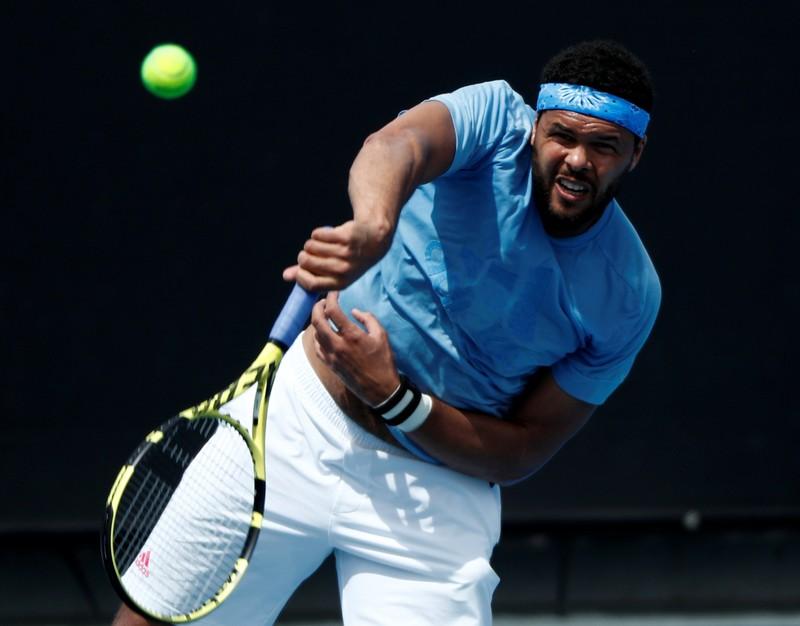