Chris Evans, 53, featured journalist, author and documentarian, Dawn O’Porter, 40, on his show on Monday where she spoke about her new novel So Lucky: Don’t Judge a Woman By Her Cover, and it seemed to have quite the impact on Chris.

Dawn is known for books such as The Cows, Paper Aeroplanes and Goose and her new novel will be released on Thursday this week.

The Virgin Radio host is currently in Portugal, broadcasting from a studio in the Algarve while Dawn was at the London studio. Chris described how he read Dawn’s book on the flight over.

“I started reading it on the plane from Heathrow to Faro,” he said. “And, I finished it! It’s brilliant.”

He confessed that the book helped him understand social media and his wife a little bit more: “I know very little about Instagram, so I feel like this is a crash course in that for a start.”

“We’ve had so many discussions and we’ve only had it for two days! We’ve literally talked about little else.”

He described how, while they’re in Portugal, they’re living with his family and his wife’s sisters and their children.

“Your book was the epicentre of all our emotions,” he admitted.

“These books don’t usually do it for me, but this one doesn’t stop doing it to me.”

Dawn was very grateful for his kind words, and thanked him profusely as she gave listeners a rundown of what the book was about.

She noted how So Lucky: Don’t Judge a Woman By Her Cover taps into the shame and self-hatred most people battle in their lives, concluding with: “As all my books end, it amalgamates with the strength and what happens when women pull together and support each other.”

During the interview, Chris revealed he, his family and some of the studio team had considered buying the rights to her book to turn it into a film.

“We’ve talked about buying the rights to your book for a movie. Are you open to that negotiation?” Chris asked a very surprised Dawn.

“Oh my god yes! 100 percent, this is amazing!” She responded, sounding totally shocked.

She said: “This is step one of my book tour, by the way. I don’t think I’ve ever been on a radio interview where the host has actually read the books.

“So, this is really surprising.”

Chris then dropped an interesting fact that impressed his listeners and the bestselling author, revealing he reads four books a week.

The radio host replied: “No, seriously, my listeners know I was the book doctor for a while a couple of weeks ago.

“And I talk about books, I read about three or four books a week, usually non-fiction.”

Chris seems to have plenty of time for reading since he announced to listeners earlier this year that he gave up his phone and “hasn’t looked back since”.

He said: “I got rid of my phone on the 19th of January this year.

“I don’t have a phone or an email. Right so I have a lot more time. In fact I have the same amount of time, it is just mine.”

The Chris Evans Breakfast Show with Sky airs weekdays on Virgin Radio at 6.30am. 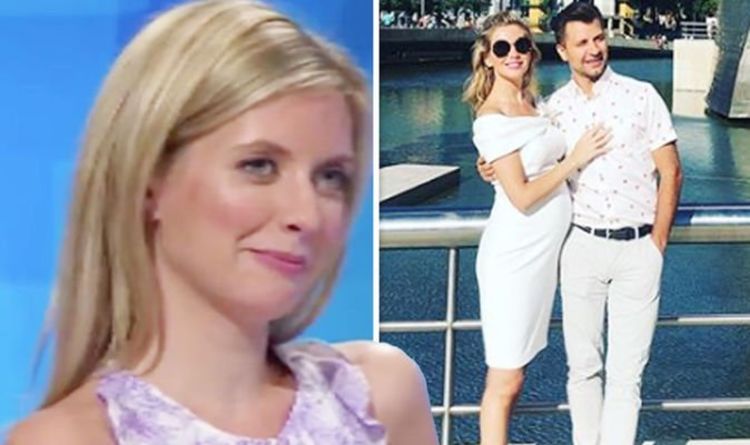 Rachel Riley, 33, gave Countdown viewers an insight into her marriage with Russian dancer Pasha Kovalev, 39, after she admitted the former […] 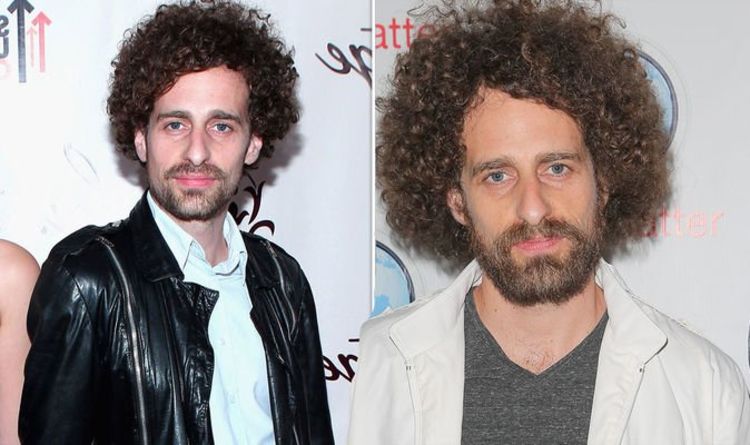 Actor Isaac Kappy reportedly died after falling from a bridge in Arizona, where he was then hit by a truck. According to […] 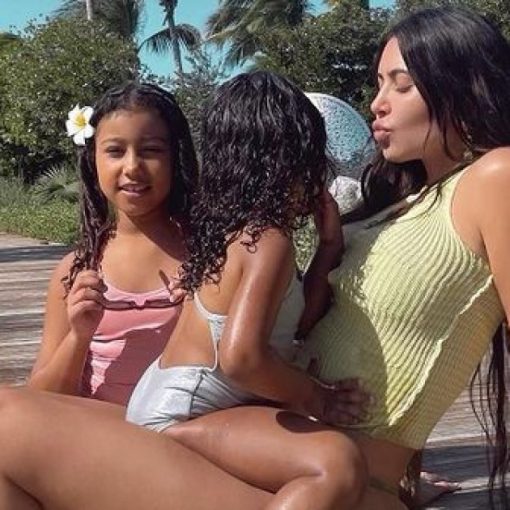 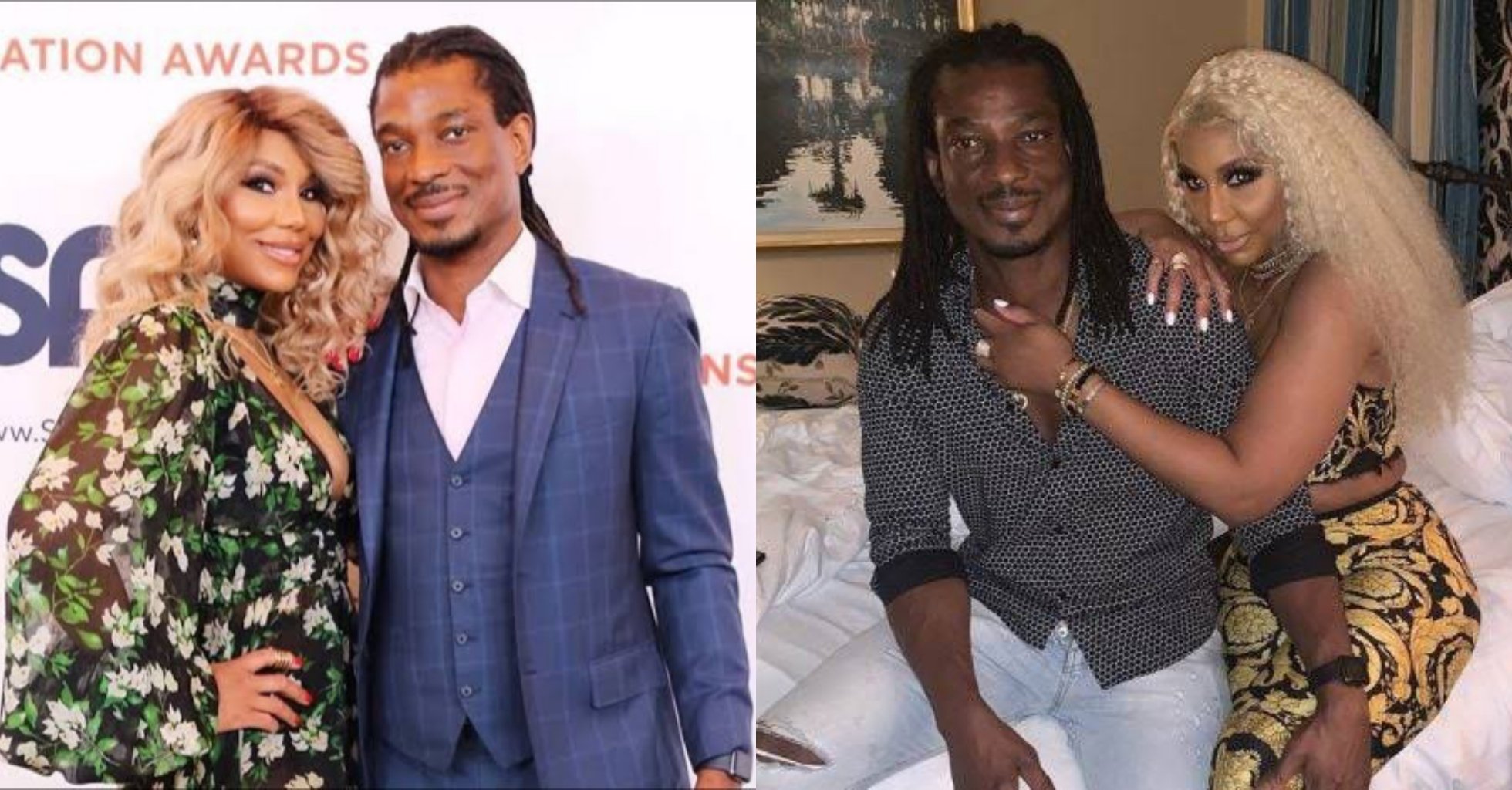