SHANGHAI/BEIJING (Reuters) – China’s top steelmaking province of Hebei has issued an “orange” smog alert effective from Nov. 1, with pollution expected to be “severe”, the local environmental bureau said on Wednesday.

It said unfavorable weather conditions, including rising humidity and weak southerly winds, would make it harder for smog particles to be diffused over the period.

Orange is the second-highest on the three-tiered smog alert system that triggers emergency measures.

To minimize economic disruptions, firms included on a “positive list” will not be asked to shut down or cut output over the period, but will be encouraged to take voluntary action to reduce emissions, the bureau said.

Hebei province, which surrounds the capital Beijing, was the location of five of China’s 10 smoggiest cities in the first three quarters of this year, according to official data published last week.

It promised this week that it would strictly punish officials responsible for missing winter smog targets, but it also vowed to implement a more nuanced approach to controlling pollution and refrain from blanket industrial closures.

Northern China is about to embark on its third year of winter pollution controls, but according to a Reuters analysis of official data, its targets for 2019-2020 are not ambitious enough to offset last year’s surge in smog throughout the region.

As many as 15 of the 28 smog-prone cities in and around the Beijing-Tianjin-Hebei region could still experience higher smog levels than two years ago, even if they meet their targets, stoking fears that China was easing off in a bid to reduce economic pressures.

Asked about China’s ambitions this year, Liu Youbin, a spokesman for the Ministry of Ecology and Environment, told reporters on Tuesday that “the intensity would not be reduced and the pressure would not change”.

“There are many tasks that exceed those in the two previous autumn-winter seasons, fully demonstrating the government’s determination to win the battle against pollution,” he said.

But he also warned that winter pollution was “meteorologically sensitive”, and weather conditions this year were expected to be much less unfavorable than two years ago, when strong winds helped disperse emissions.

Reporting by David Stanway in Shanghai and Muyu Xu in Beijing; by Christian Schmollinger and Michael Perry 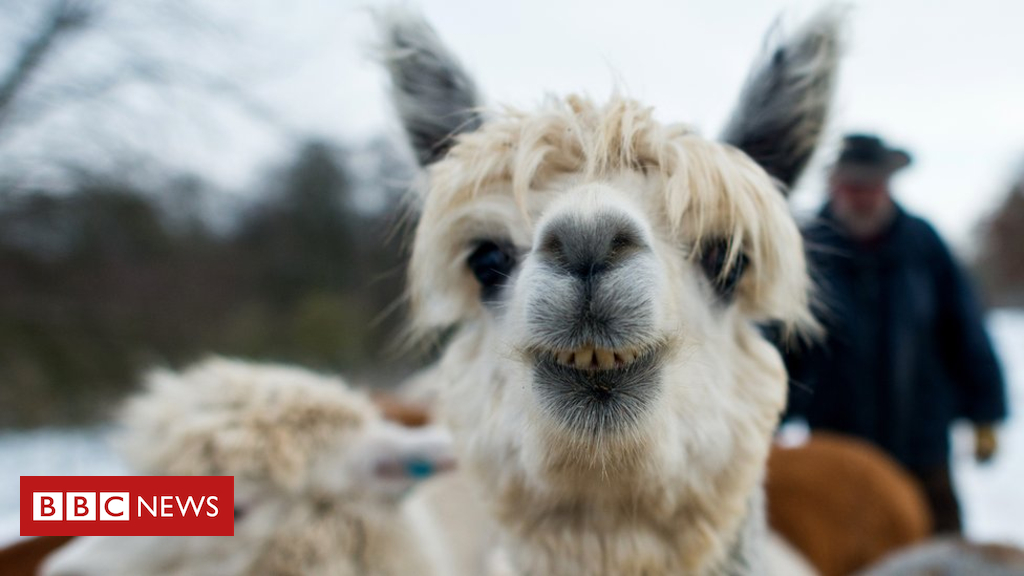 Image copyright AFP/Getty Image caption Alpacas, an example pictured here, are smaller and furrier than llamas An alpaca has confused and delighted […] 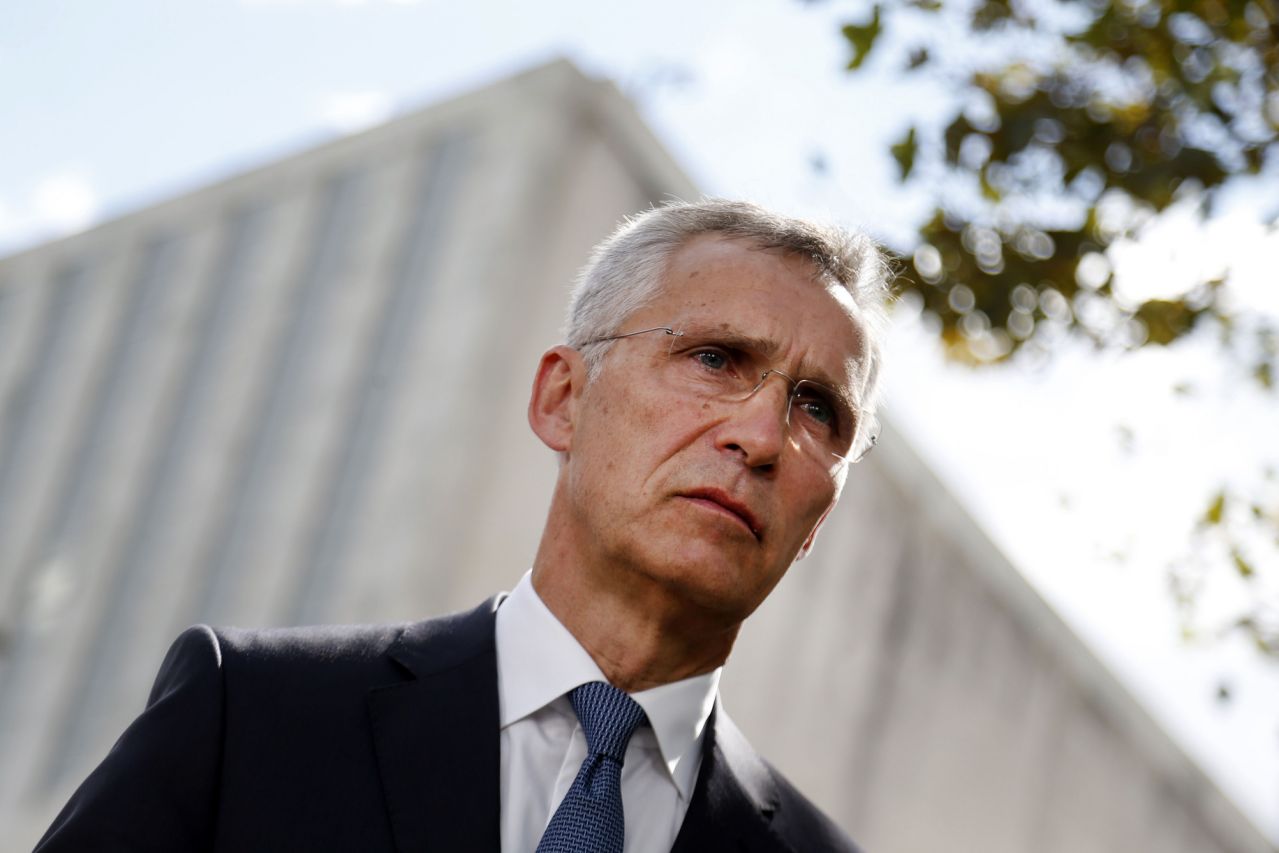 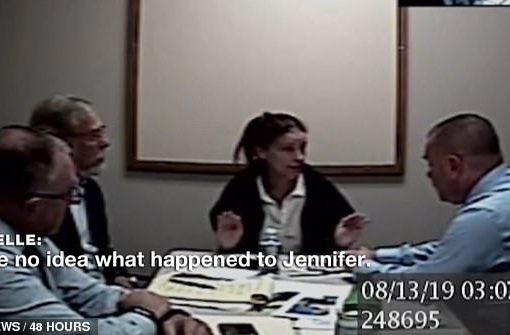