NEW YORK (Reuters) – The U.S.-China trade war persists as an impediment to the growth of U.S. companies, even as the two countries appear close to clinching a limited agreement.

In third-quarter corporate reports over the past few weeks, companies such as Caterpillar Inc (CAT.N), 3M Co (MMM.N) and Texas Instruments Inc (TXN.O) have blamed the protracted trade dispute for undermining their revenue or profits as well as their financial outlooks.

On Friday, the U.S. Trade Representative’s office said the United States and China were “close to finalizing” parts of a trade deal.

But judging by several companies’ comments, trade-related challenges may have an abiding impact on their results for several quarters to come.

In its post-earnings conference call on Thursday, for instance, 3M said it expected “continued softness” in China through at least the fourth quarter and cut its full-year profit forecast. China’s slowing economy hurt factory production, leading to weakened demand for 3M’s automotive products. The company’s shares fell 4.1% on Thursday, their biggest one-day drop since April.

“This thing, we’ve been in it for four quarters, and it’s going to be longer than that,” Rafael Lizardi, senior vice president of finance and operations, said during the company’s conference call with analysts, in reference to trade tensions.

Several companies, such as Honeywell International Inc (HON.N), have said they have been able to mitigate the impact of tariffs.

But, according to some investors, the tariffs themselves may not be the biggest worry as the U.S.-China trade war has also sapped business confidence.

“It’s something we need to be concerned about,” said JJ Kinahan, chief market strategist at TD Ameritrade in Chicago. “With a trade deal, we may see an initial lift (in stocks), but it’s not necessarily the case that business spending will start up again quickly.”

Moreover, several chipmakers, including Xilinx Inc (XLNX.O) and Micron Technology Inc (MU.O), have taken a financial hit from the United States’ blacklisting of Chinese telecoms giant Huawei here Technologies Co Ltd , a move the White House has said would not be addressed in the “Phase 1” trade agreement.

“That would be the bigger thing than tariffs by far,” Xilinx Chief Executive Victor Peng said of the White House’s continued restrictions on Huawei during the company’s post-earnings conference call on Wednesday.

To be sure, investors have largely shrugged off negative results so far this earnings season.

The benchmark S&P 500 .SPX stock index hit a record high on Monday. Shares of Caterpillar and Boeing Co (BA.N) rose after their reports even though results were well below estimates.

The fallout from the trade war reported so far from companies may not be as bad as investors had feared, said Jamie Cox, managing partner of Harris Financial Group in Richmond, Virginia.

“I’ve actually been happy with what I’ve seen,” he said.

The number of S&P 500 companies that have mentioned the term “tariff” so far this earnings season is 59, down slightly from 66 over a comparable period in the second-quarter reporting season, according to data as of Friday from FactSet.

As of Tuesday, nearly half of the S&P 500 companies had reported quarterly results.

Even so, some market watchers were concerned that fallout from the trade war may be spreading beyond bellwethers such as industrial companies and chipmakers.

Toymaker Hasbro Inc (HAS.O), for instance, said uncertainty over tariffs had caused retailers to cancel or delay orders. Hasbro shares fell 16.8% on Tuesday after its quarterly revenue and profit came in below Wall Street estimates.

Seasoning maker McCormick & Co (MKC.N), even though it posted stronger-than-expected earnings and raised its forecast, was among companies expressing some wariness over China.

“We’re cautious about China,” McCormick Chairman and Chief Executive Lawrence Kurzius, said during the company’s Oct. 1 earnings call. “We just had a great quarter in China, but we are aware of the volatile environment that we’re in.”

Consequently, even companies relatively insulated from the trade war could see some strain as the conflict weighs on the global economy, said Shannon Saccocia, chief investment officer at Boston Private in Boston.

“Deep cyclical (stocks) have always traded on the trade war,” she said. “But what we’re seeing in the results is that negative sentiment is starting to bleed over to other areas.” 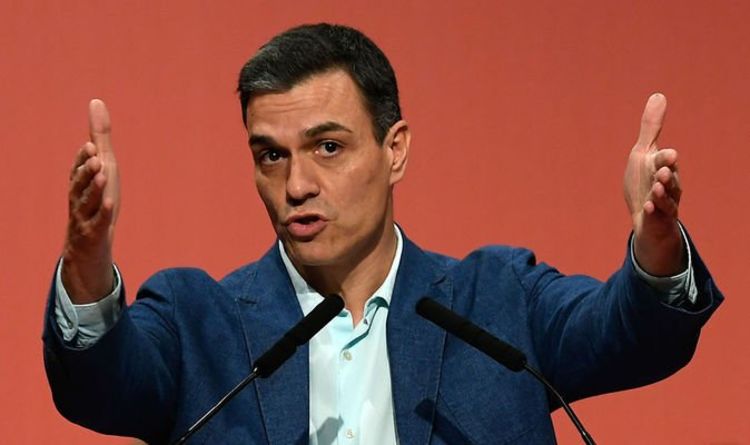 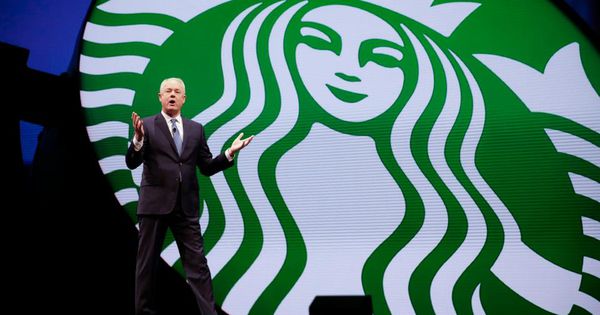 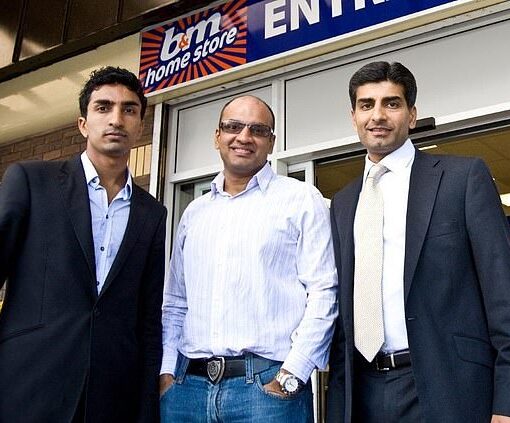 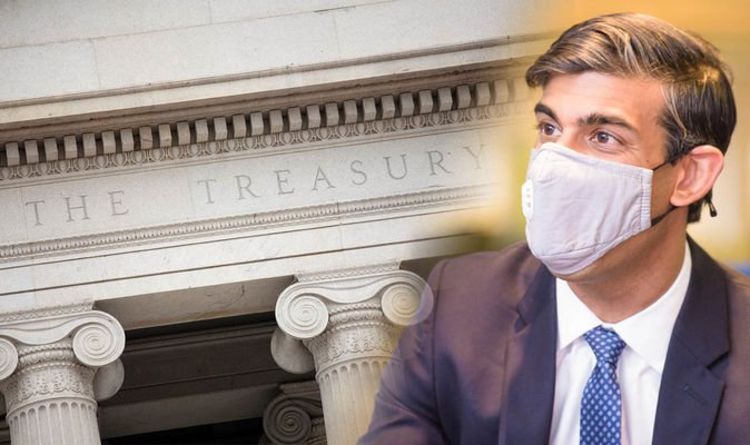 UK Government debt is essentially the amount of money owed by the UK Government. This debt has built up over many years […]