Two years ago, Apple pushed the price of its mobile phones to a thousand bucks with the iPhone X. In September, the company made the case for even pricier phones by adding a wide-angle camera, night mode and better battery life. Apple even added a slow-motion selfie, a gimmick it likes so much it’s trying to trademark the term.

We’ll soon get an idea of whether the new bells and whistles are luring buyers who might otherwise be put off by prices so high you could buy a laptop for the same amount. On Wednesday, Apple reports fiscal fourth-quarter earnings, the first since its new $999 iPhone 11, $1099 iPhone 11 Pro and $1,199 iPhone 11 Pro Max went on sale on Sept. 20.

The iPhone is Apple’s biggest moneymaker and represents half of its sales. It represents about 10% of global smartphone shipments, making Apple the third-largest phone manufacturer behind Korean rival Samsung and Chinese giant Huawei. Apple’s upgrade program, which encourages people to buy new phones under a monthly payment plan, has helped it maintain an edge on rivals, leading analysts at IDC to say that Apple arguably still has a dominant position in the market.

Still, there are reasons to be concerned that Apple’s high-priced phones might be stalling. Apple’s market share has fallen nearly 2 percentage points in the past year, according to industry watcher IDC. That might seem worrying, particularly because the entire market is shrinking as well.

What that will mean for Apple’s overall performance is an open question, in part because of the company’s mammoth size. The consumer electronics giant is one of the few companies Wall Street has valued at $1 trillion. Moving the needle at a company that big takes a lot.

Analysts on average expect Apple to post more than $12.8 billion in profits, or $2.84 per share, on nearly $63 billion in revenue, according to data compiled by Thomson Reuters. That would be 10% lower profits than last year’s $14.1 billion, on roughly the same $63 billion in sales.

“Although the data points around this iPhone 11 cycle have been constructive thus far, we are taking a cautious stance,”  Brian White, an analyst at Monness, Crespi, Hardt, wrote in a note to investors.

The iPhone isn’t the only product Apple watchers will be eyeing. The company has been trying to diversify its revenues to services, sales that are more predictable than those of gadgets. Among its tentpole services is the $4.99 per month Apple TV Plus streaming video package, the $4.99 per month Apple Arcade game subscription and $9.99 per month Apple News Plus newspaper and magazine service. It also now offers a financial service — the Apple Card — which provides cash back for people who buy products directly from the company.

“For decades, Apple’s been creating world-class hardware and world-class software,” Apple CEO Tim Cook said when unveiling the new services in March. Now tackling streaming, gaming and news too. “It’s unlike anything that’s been done before.”

The earnings won’t offer much insight into how the services are doing, though Cook might make some comments during the call that follows. The company is giving away a year of Apple TV Plus to anyone who buys a new iPhone or iPad so the service shouldn’t will likely take a while to make an impact on Apple, if it ever does. Apple TV Plus’s new shows have so far garnered mixed reviews. The alternative history For All Mankind, received an aggregate 72% approval from critics, according to Metacritic. The Morning Show, a high-profile sitcom starring Reese Witherspoon, Jennifer Aniston and Steve Carell, pulled in an average 60% approval.

It’s still just the beginning however, and many industry watchers appear to be taking a wait-and-see approach before declaring Apple TV Plus’s success or failure.

In the meantime, they’ll continue to obsess over the iPhone’s success and whether Apple can turn the slofie into success. 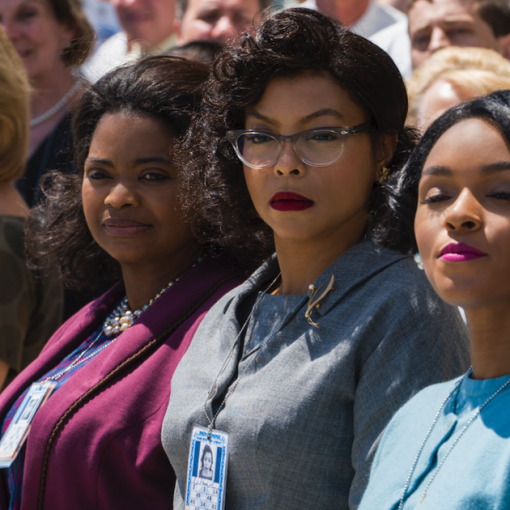 We all know Disney Plus has Star Wars, Marvel, Pixar and classic cartoon nourishment for you to hit up whenever you need […]

Once upon a time, it seemed no organization had its finger on the pulse of technology more than research consulting firm Gartner. […] 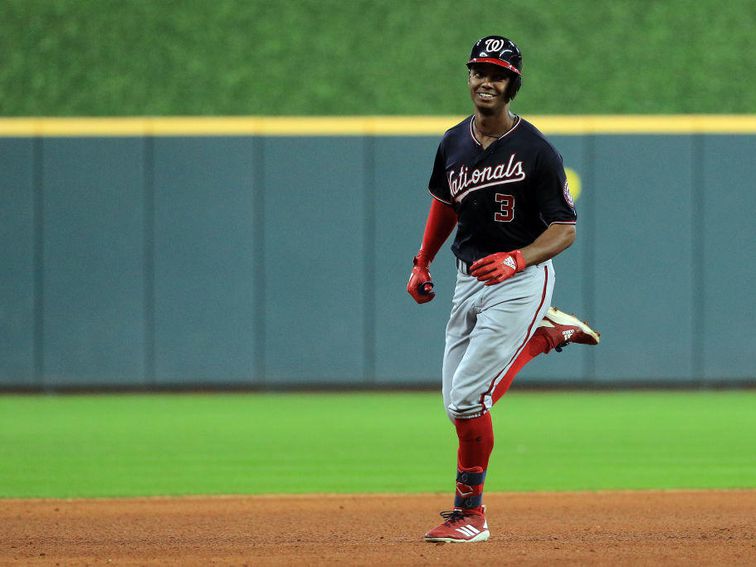 Michael A. Taylor #3 and the Washington Nationals hope to continue their winning ways in Washington this weekend. Photo by Mike Ehrmann/Getty […] 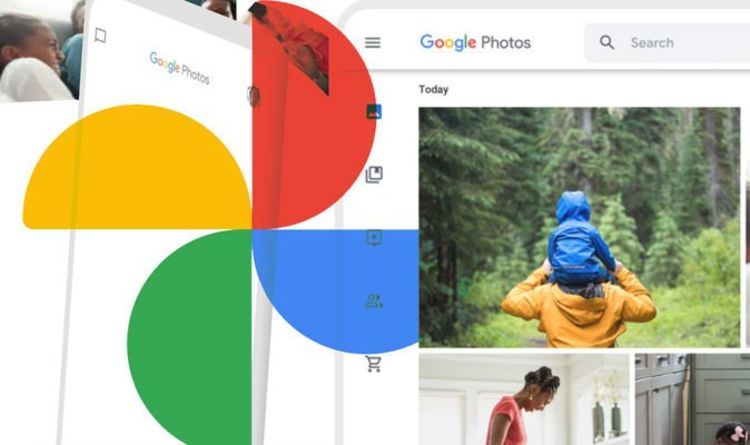 A Google spokesperson said: “In Google Photos, colour pop is a feature that continues to be available for anyone to use, at […]