The fifth mission, known as OTV-5 (for “orbital test vehicle”) launched from the Kennedy Space Center on Sept. 7, 2017. That means it was in space for 780 days, or more than two years. This mission started with a liftoff atop a SpaceX Falcon 9 rocket.

The Air Force doesn’t reveal much about what the unmanned X-37B spacecraft do while circling the planet, but Randy Walden, director of the Air Force Rapid Capabilities Office, did say this much: “This mission successfully hosted Air Force Research Laboratory experiments, among others, as well as providing a ride for small satellites.”

Can social media be saved? Can democracy be saved? The first question may seem less compelling than the second, but to some […] 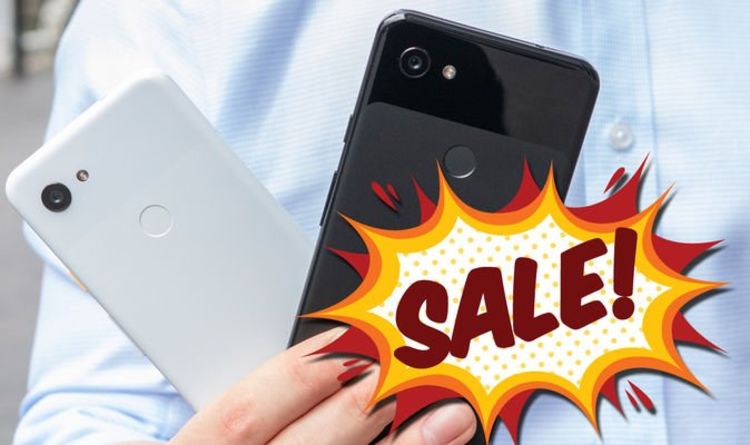 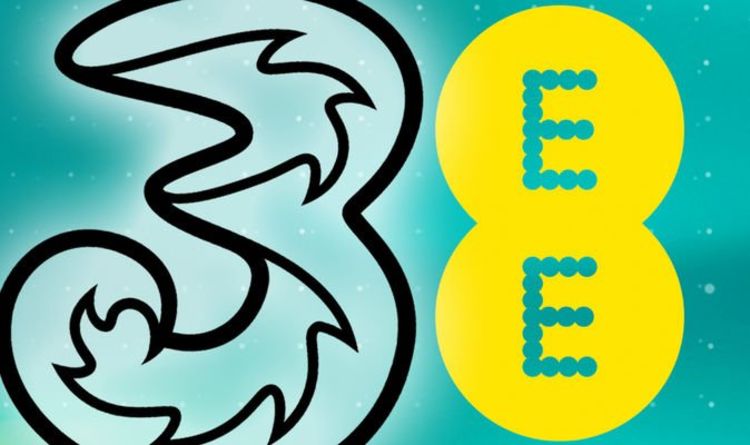 EE will turn on its 5G network on Thursday, May 30, in what is expected to mark the next-generation of mobile internet. […] 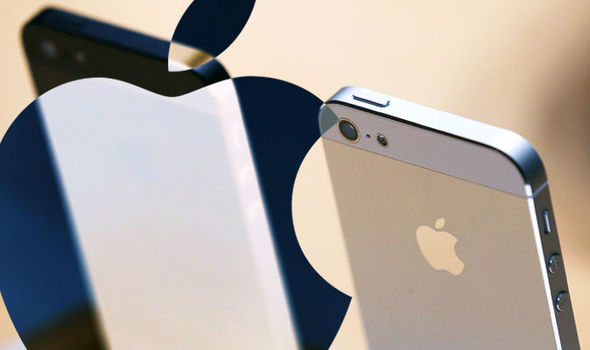 iPhone SE 2 will purportedly ship with a number of features in common with the iPhone 8 and iPhone X. The follow-up […]