WASHINGTON — Politically, this weekend’s killing of Abu Bakr al-Baghdadi, the leader of ISIS, changes some things for President Trump.

It gives him a win he can tout during his re-election bid and in TV advertisements, as NBC’s Shannon Pettypiece and Jonathan Allen write.

It temporarily changes the political conversation away from impeachment — a rare occurrence since the impeachment inquiry began a month ago.

And it mutes some of the GOP criticism of Trump’s decision to pull out of Syria, ceding territory and influence to Turkey and Russia. Just see the reaction from Sen. Lindsey Graham yesterday.

But here’s what al-Baghdadi’s death doesn’t change for Trump:

So was this weekend’s news an indelible moment of Trump’s presidency?

Or more of a temporary blip?

The news environment come Tuesday and Wednesday will give us our answer.

Will Charles Kupperman appear for his scheduled deposition today?

“Kupperman — a longtime associate of former Trump national security adviser John Bolton — has emerged as a key witness in the impeachment inquiry. House investigators believe he has firsthand knowledge of President Trump’s decisions regarding Ukraine. The White House is trying to block his appearance, and Kupperman on Friday filed a lawsuit asking a federal judge to rule on whether he must testify,” Bennett reports.

“Freshman Rep. Katie Hill is resigning amid an ethics investigation over an allegedly inappropriate relationship with a staffer,” per NBC News.

“In a letter posted on Twitter, the Southern California Democrat attributed the resignation to an ‘abusive’ estranged husband and ‘hateful political operatives’ who she said were ‘driving a smear campaign built around cyber exploitation.’”

More: “The House Ethics Committee investigation of Hill, who was elected in last year’s mid-terms, came amid unconfirmed allegations about her personal life reported by conservative site Red State.”

Data Download: The number of the day is … 8.8 points

That was Katie Hill’s margin of victory over Republican Steve Knight in 2018.

Hill flipped the blue-trending district in an election that saw major defeats for the GOP throughout California last year.

Her resignation over allegations of an inappropriate relationship with a staffer tilts the district from “Likely Democratic” to “Leans Democratic,” per our friends at the Cook Political Report.

Interviewed on “60 Minutes” last night, Joe Biden responded to how President Trump and his allies have accused the former president of being “corrupt” when it comes to the Ukraine story.

CBS’ Norah O’Donnell: “President Trump has said publicly, ‘Joe Biden and his son are stone cold corrupt.’ And chances are, he’s watching this interview. Anything … you want to say to him?”

On the campaign trail today

Pete Buttigieg, Julian Castro, Michael Bennet and Bernie Sanders all address the J-Street conference in DC… Cory Booker, Kamala Harris and Tom Steyer speak at a Justice Votes town hall in Philadelphia… And earlier in the day, Steyer is in New Hampshire.

Campaigning in North Carolina yesterday, Biden was asked about his tacit approval of a Super PAC coming to his rescue. “I haven’t discouraged it, but I haven’t encouraged it either,” he said, per NBC’s Marianna Sotomayor. “I’ve just stayed away. Hands off. But if I’m the nominee, I promise you, I will continue to push for a constitutional amendment to make sure there is public funding of elections. I proposed that way back in South Carolina with Fritz Hollings and I think it’s the single most significant thing we can do.”

While campaigning yesterday South Carolina, Pete Buttigieg was asked about how he would try to increase his efforts to connect with black voters by sharing his personal story. This comes after Buttigieg had a focus group survey that showed some African-American voters were uncomfortable with Buttigieg’s sexuality and age.

NBC’s Priscilla Thompson flags his remarks: “There’s a world of difference between each different pattern of exclusion here, and I don’t pretend to have lived the experience of black Americans. But I am an American who knows what it is to have your rights on the line and political decisions, and it’s one of the things that motivates me to support anybody who has been subject to exclusion, or discrimination.”

Don’t miss the pod from Friday, when we looked at the reaction to Joe Biden’s campaign greenlighting help from Super PACs.

Here’s NBC’s Ken Dilanian on what we know about the secret operation to kill Abu Bakr al-Baghdadi.

Shannon Pettypiece and Jonathan Allen write that the recognition Trump might get from the death of the ISIS leader may be fleeting.

The EU agreed to push Brexit to January 31.

Trump kept top Democrats in the dark about the al-Baghdadi raid.

Can the U.S. prevent a resurgence of ISIS?

Trump is headed to Chicago, and many in the city aren’t happy about it.

The closer congressional investigators get to the president, the more complicated their work will be, writes the New York Times.

Democrats are starting to quietly whisper about superdelegates again.

Joe Biden is expanding his campaign to include a wider focus on Super Tuesday.

Democratic governors are trying to find ways around GOP lawmakers.

Is Andrew Yang peeling votes away from Bernie Sanders?

Former GOP lawmakers are considering rematches with Trump on the ballot. 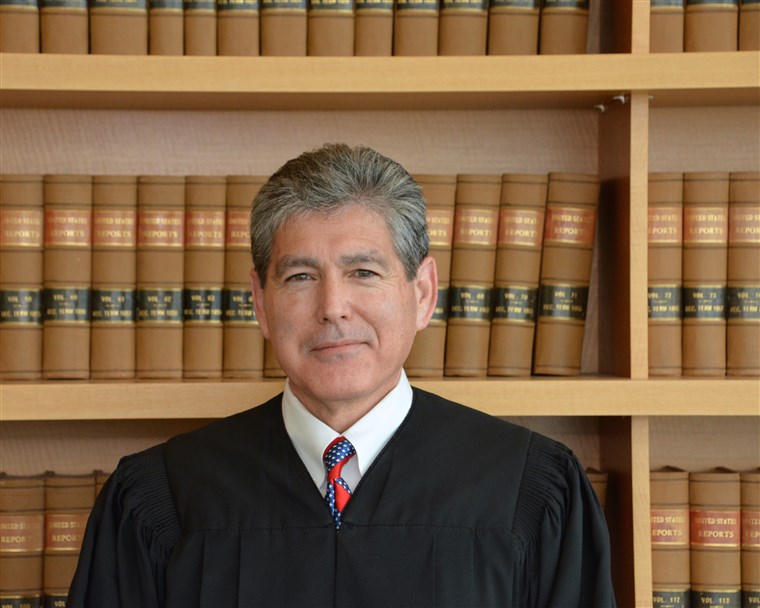 Get breaking news alerts and special reports. The news and stories that matter, delivered weekday mornings. SUBSCRIBE The Trump administration said in […] 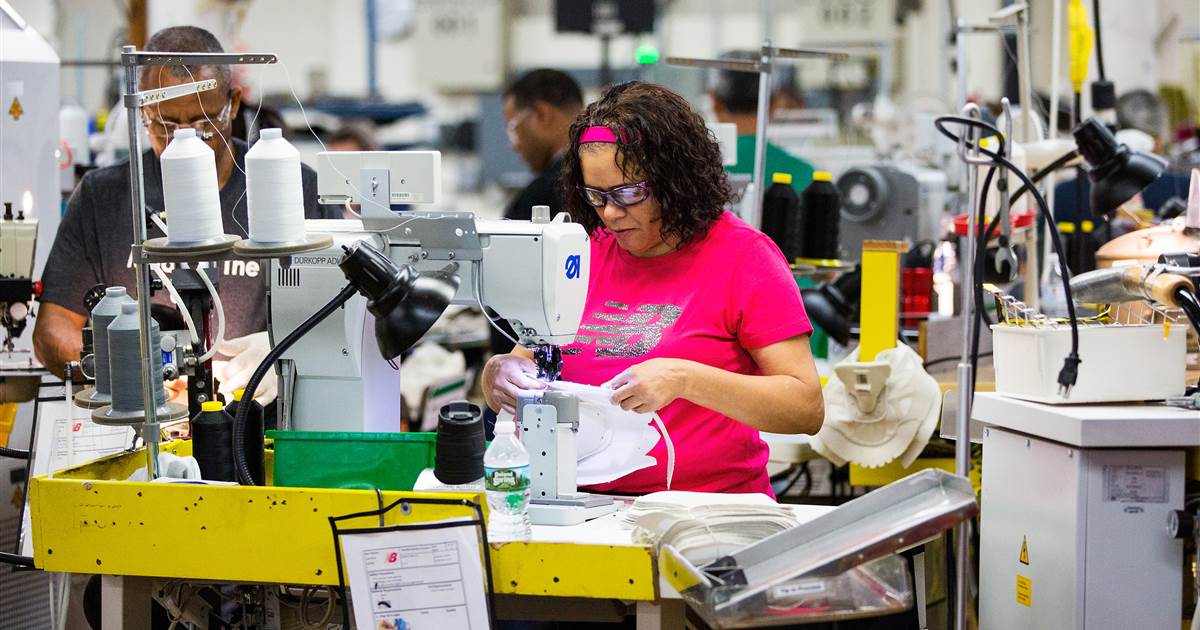 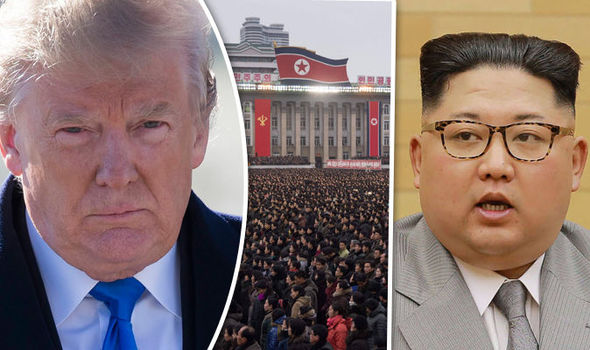