The Washington Post faced criticism on Sunday for calling Abu Bakr al-Baghdadi, the leader of the Islamic State group who had died the day before, an “austere religious scholar”.

The newspaper amended its headline to call him an “extremist leader”.

Vice president of communications Kristine Coratti Kelly said the headline “should never have read that way and we changed it quickly”.

Baghdadi detonated a suicide vest during a raid by US special forces.

His death was announced by President Trump in a nationally televised address on Sunday.

The first version of the Washington Post’s headline called Baghdadi “terrorist-in-chief”, before it was changed to “austere religious scholar at the helm of Islamic State”.

The Post faced serious criticism on social media, but many took the opportunity to poke fun at headline using the hashtag #WaPoDeathNotices – tweeting mock headlines for obituaries of notorious figures from history.

“Ted Bundy, meticulous researcher, charismatic figure, and Polaroid enthusiast, dead at 42”, read another, in reference to the infamous serial killer. 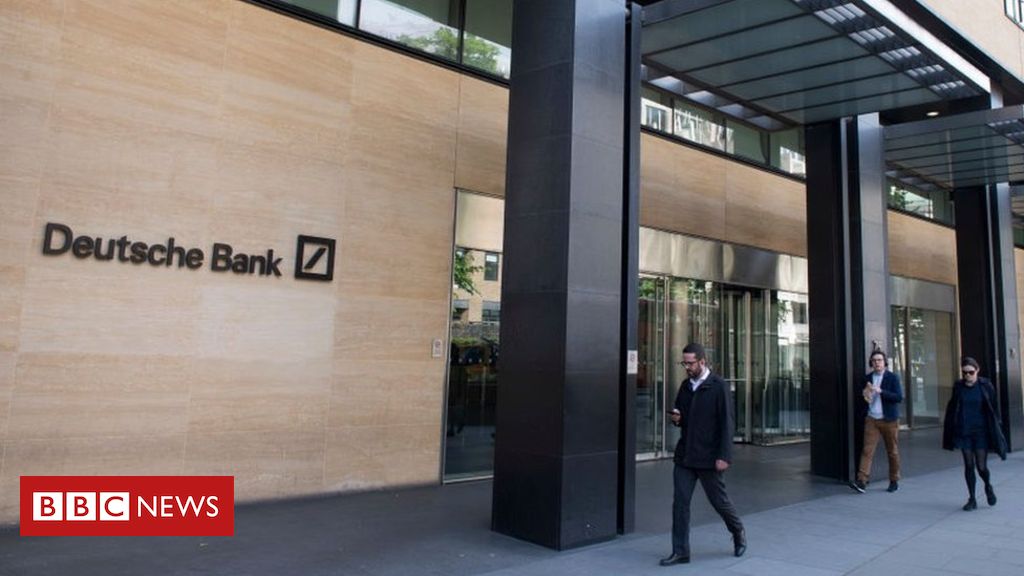 Image copyright Getty Images Deutsche Bank has made the first of the 18,000 job cuts announced on Sunday as part of a […] 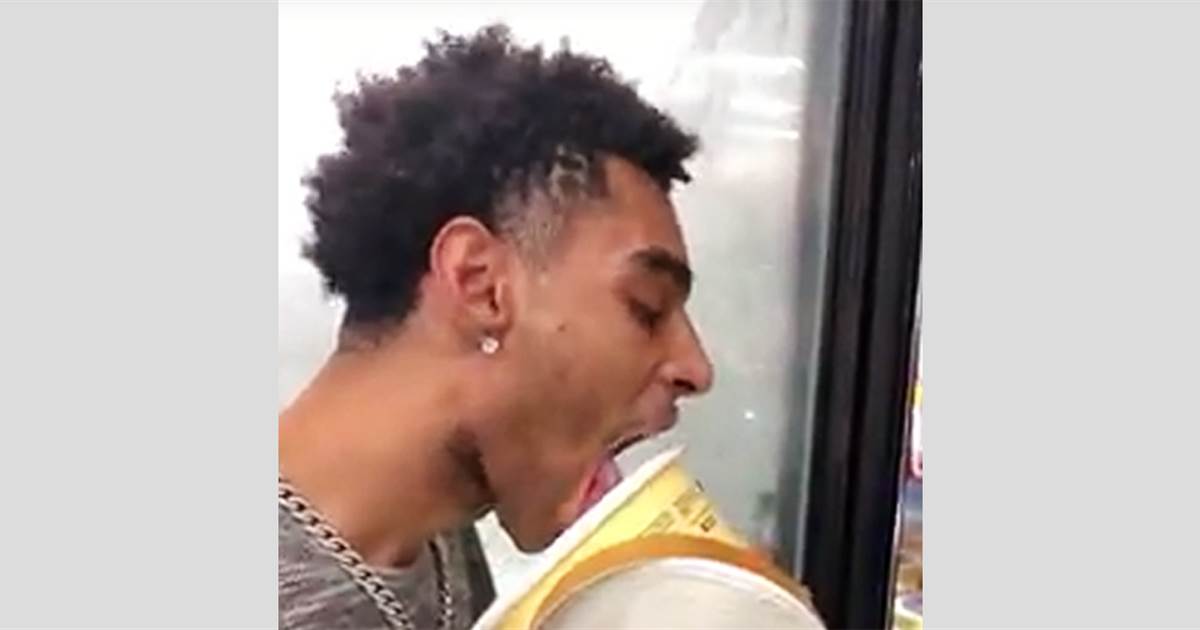 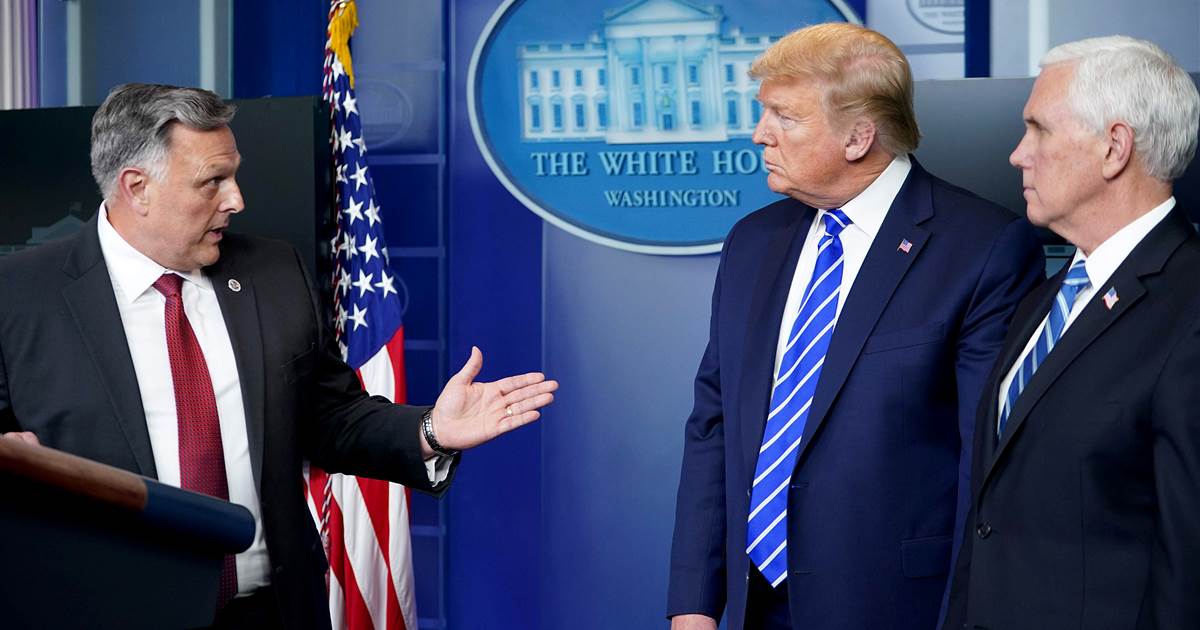