President Donald Trump said Monday that negotiations for the so-called phase one of the United States’ trade deal with China were “ahead of schedule.”

The comments come ahead of Trump’s meeting with Chinese President Xi Jinping for the Asia-Pacific Economic Cooperation summit in Chile on Nov. 16-17.

On Friday, Treasury Secretary Steven Mnuchin and Trade Representative Robert Lighthizer spoke with China’s Vice Premier Liu He about the deal and signaled progress on negotiations over the weekend.

The Office of the U.S. Trade Representative released a statement following the call, noting that both parties “made headway on specific issues.”

It was announced earlier this month that Beijing would buy $40 billion to $50 billion worth of U.S. agricultural products, in exchange for a stop on the United States’ scheduled Oct. 15 tariff increase. Officials, however, have left open the potential for a tariff increase Dec. 15. 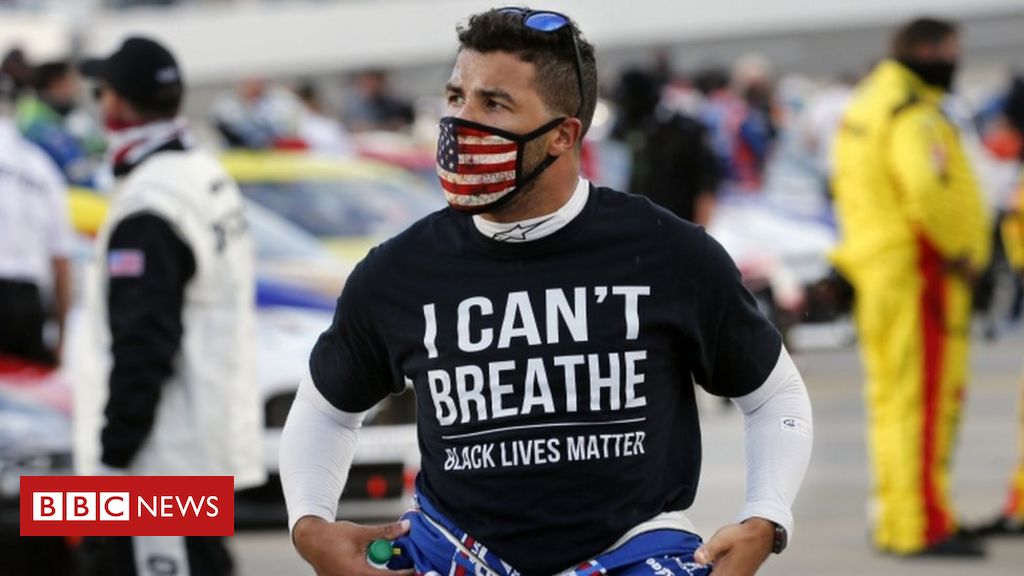 (Reuters) – The rapid spread of the coronavirus has increased fears of a pandemic, with the World Health Organization (WHO) raising its […] 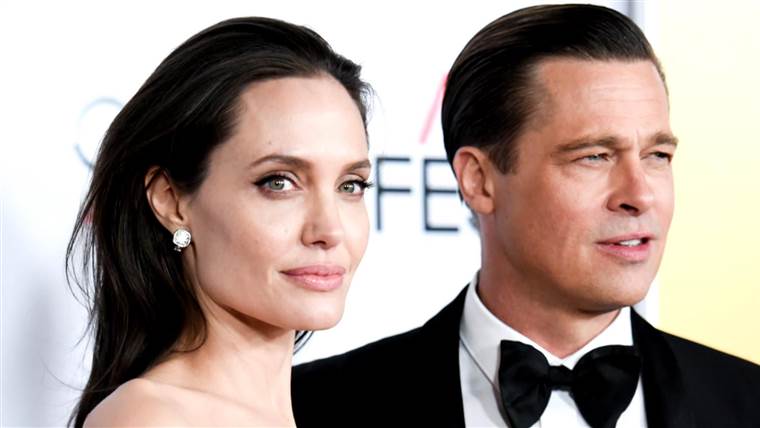 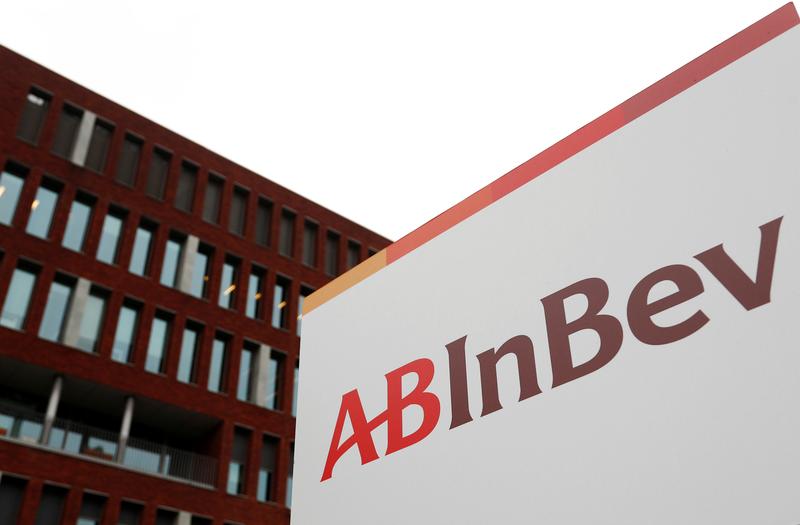 By Richa Naidu, Philip Blenkinsop CHICAGO/BRUSSELS (Reuters) – Having missed out on the hottest new alcohol trend in the United States, Anheuser-Busch […]