The X-37B has a fascinating history. NASA first began toying with the idea of an unmanned spaceplane—a vehicle that acts like an aircraft in our atmosphere and a spacecraft in space—in the ‘90s, when the agency wanted a cheaper alternative to its classic Space Shuttle orbiter, which took months to refurbish between flights. Not only would such a spaceplane need less thrust and a smaller rocket to go to space, but a lack of crew on board meant it could take its time in low-Earth orbit to carry out missions.

While NASA and the Air Force each developed similar craft, the project didn’t get off the ground in earnest until NASA recruited the Pentagon’s Defense Advanced Research Projects Agency (DARPA) to step in and grab the reins. DARPA’s efforts ultimately led to the Boeing-built X-37B: a 29-foot-long, 9-foot-wide vehicle with a truck bed-sized payload bay and launch weight of 11,000 pounds (excluding the booster rocket) that can take cargo loads into space and return them back to engineers on Earth.

The X-37B first went to space in 2010 and has since completed five missions. The fifth and most recent mission launched on a SpaceX Falcon 9 rocket in September 2017; last August, it set a new record for its class, spending 716 continuous days in orbit.

Powered by Gallium Arsenide Solar Cells with lithium-ion batteries and thrusters for orbit maneuvering and de-orbiting, the X-37B can push itself down into Earth’s atmosphere for a landing, but doesn’t have the engines to travel long distances in space or fly through the atmosphere.

So what does it do up there, exactly? That’s a good question. The classified nature of the program makes it seem like the X-37B is an exotic Air Force weapon system, and indeed, the spaceplane’s shifty nature drives our enemies nuts. Former Secretary of the Air Force Heather Wilson recently said the X-37B “can do an orbit that looks like an egg and, when it’s closer to Earth, it’s close enough to the atmosphere to turn where it is.”

So when the X-37B is out of sight on the other end of the Earth from adversaries, it can dip down into the atmosphere by using its wings and maneuvering thrusters. This increases drag, slowing down the spaceplane so it doesn’t pop up on a predictive schedule.

Say, for example, the Chinese military locates the X-37B in space and is guiding satellites to get a closer look at it. If our military gets wind of the operation, spotting the approaching Chinese satellites, we could order the X-37B to change its orbit—ideally over South America, the opposite end of the Earth from China. The X-37B would simply fail to show up at the designated time, forcing the Chinese to reacquire the spacecraft and start the operation all over again.

Despite its annoying ability to “disappear,” however, the program doesn’t exactly carry out James Bond-worthy spy missions. Instead, it performs “risk reduction, experimentation, and concept of operations development for reusable space vehicle technologies,” according to the Air Force.

The X-37B’s most recent mission “successfully hosted Air Force Research Laboratory experiments, among others” and provided a “ride for small satellites,” Randy Walden, the director of the Air Force’s Rapid Capabilities Office, said in a press release.

One such experiment, per Space News, is the Air Force Research Laboratory’s (AFRL) second Advanced Structurally Embedded Thermal Spreader (ASETS-II), which measures the “long-term performance of an oscillating heat pipe in orbit.”

So what’s next for the X-37B, after spending 2,856 days in orbit? The Air Force is set to launch OTV-6 from Cape Canaveral sometime next spring on a ULA Atlas 5 rocket. No word yet on what the specific mission will be, but no doubt we’ll follow it just as closely as the last one. 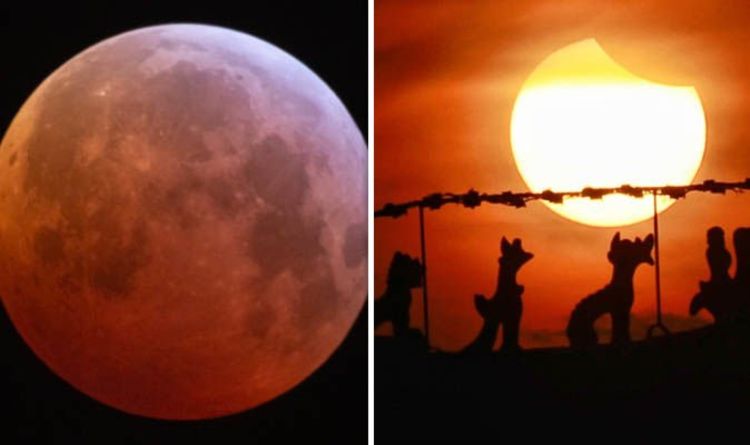 The Super Blood Wolf Moon delighted skywatchers in Britain, the United States, western Europe, and North and South America. Not everywhere in […] 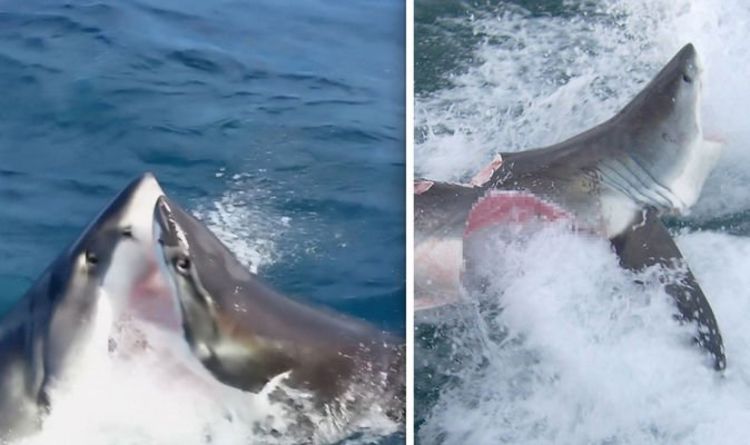 The terrifying monster from the deep was filmed attacking a smaller shark in the waters surrounding South Australia’s Neptune Island. And a […] 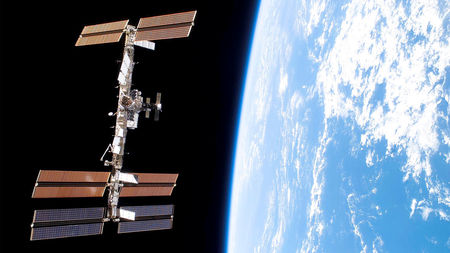 Once mounted on the space station, the Climate Absolute Radiance and Refractivity Observatory Pathfinder will reduce uncertain measures of climate-related phenomena such as clouds. […] 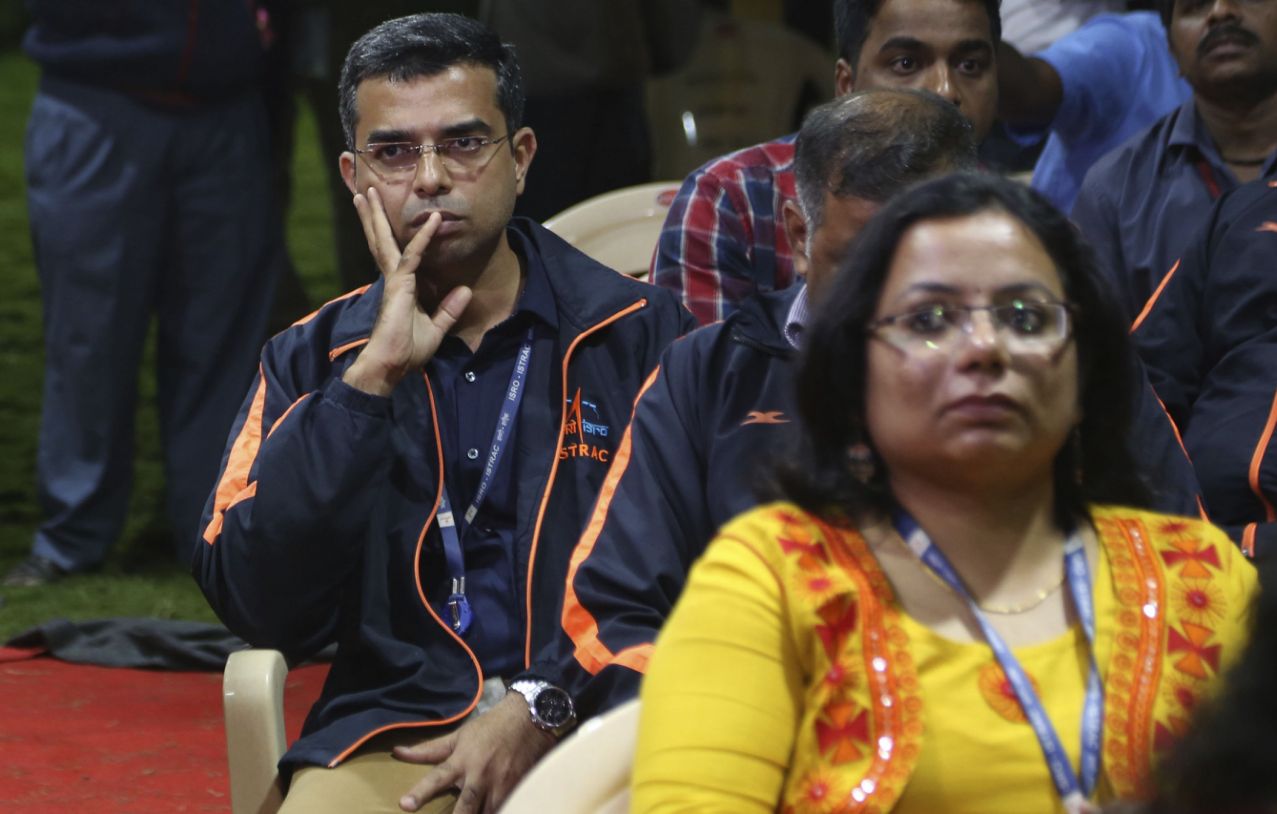