Star Wars fans will be treated to a standalone series on Obi-Wan Kenobi on Disney+ next year, but Ewan McGregor has now revealed the initial plan had been to bring his character back with a solo movie.

The Scottish actor, who played the Jedi in the prequel trilogy, Episodes one, two and three, told Comingsoon.net he was originally in talks to come back for a film before Disney reevaluated the idea.

“It wasn’t always going to be a series, not initially,” he said.

“When we first started talking about, that wasn’t really in the cards but everything’s changed so much, so quickly.”

The Star Wars favourite went on to say he was pleased things had turned out this way, with an Obi-Wan movie.

“It’s really exciting that it is now,” he continued.

“I’m really into the idea to be able to tell the story over several hours instead of just one hit. I think it’s going to be quite cool.

Instead of telling the new story — which will slot into the timeline eight years after the events of Revenge of the Sith — over the course of one movie, it will instead be dolled out to Disney+ subscribers over the course of six hour-long episodes.

Aside from the use of his voice in The Force Awakens, McGregor’s last Star Wars appearance was in Revenge of the Sith in 2005.

Elsewhere, Star Wars’ Ewan McGregor admitted his relief that news of the new Obi-Wan Kenobi series was now out.

“It’s a massive f***ing relief,” he told Men’s Journal. “Because for four years, I’ve been having to lie to people about it.”

Teasing a few details about the upcoming series, he added: “The storyline sits between Episode three and Episode four. The Jedi Order was falling apart.

“It will be interesting to take a character we know in a way and show him — well, his arc will be quite interesting, I think, dealing with that the fact that all the Jedi were slaughtered with the end of Episode three.

“It’s quite something to get over.”

Meanwhile, McGregor also said he wanted to bridge the gap between there younger version of Obi-Wan he played in the films and the older, played by Alec Guinness.

“I want to get closer and closer to how Obi-Wan felt while Alec Guinness was playing him,” he told the publication.

“I feel like I’m prayer and nearer him in age, so it’ll be easier to do that.”

The new Obi-Wan Disney+ series will have The Mandalorian director Deborah Chow at the helm, with Hossein Amini writing and serving as an Executive Producer alongside McGregor.

It is slated for release next year.

Meanwhile, Star Wars fans are also currently ramping up for the release of The Rise of Skywalker later this year. 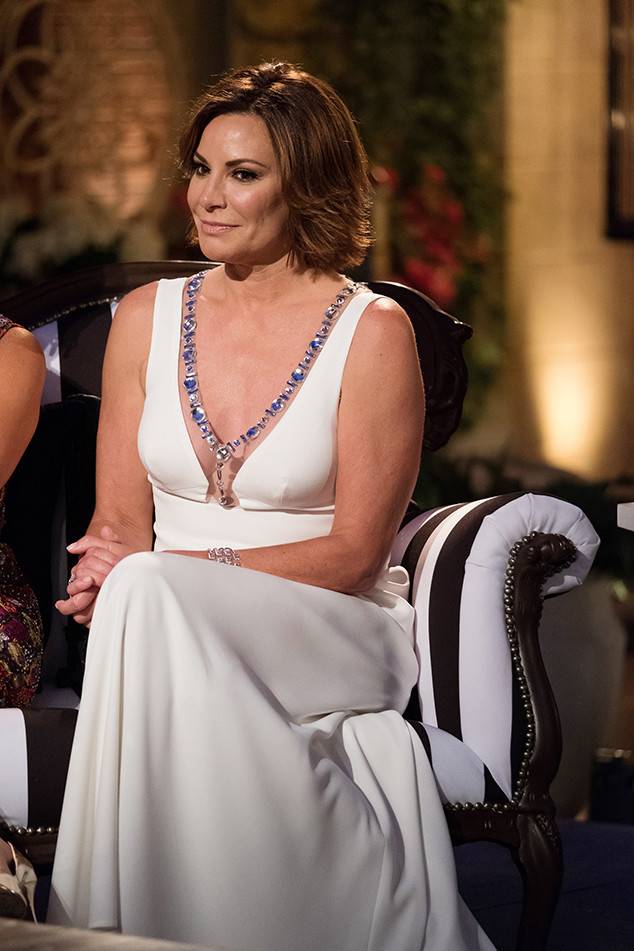 Charles Sykes/Bravo Luann de Lesseps has decided to get some additional help. The Real Housewives of New York City star has checked […] 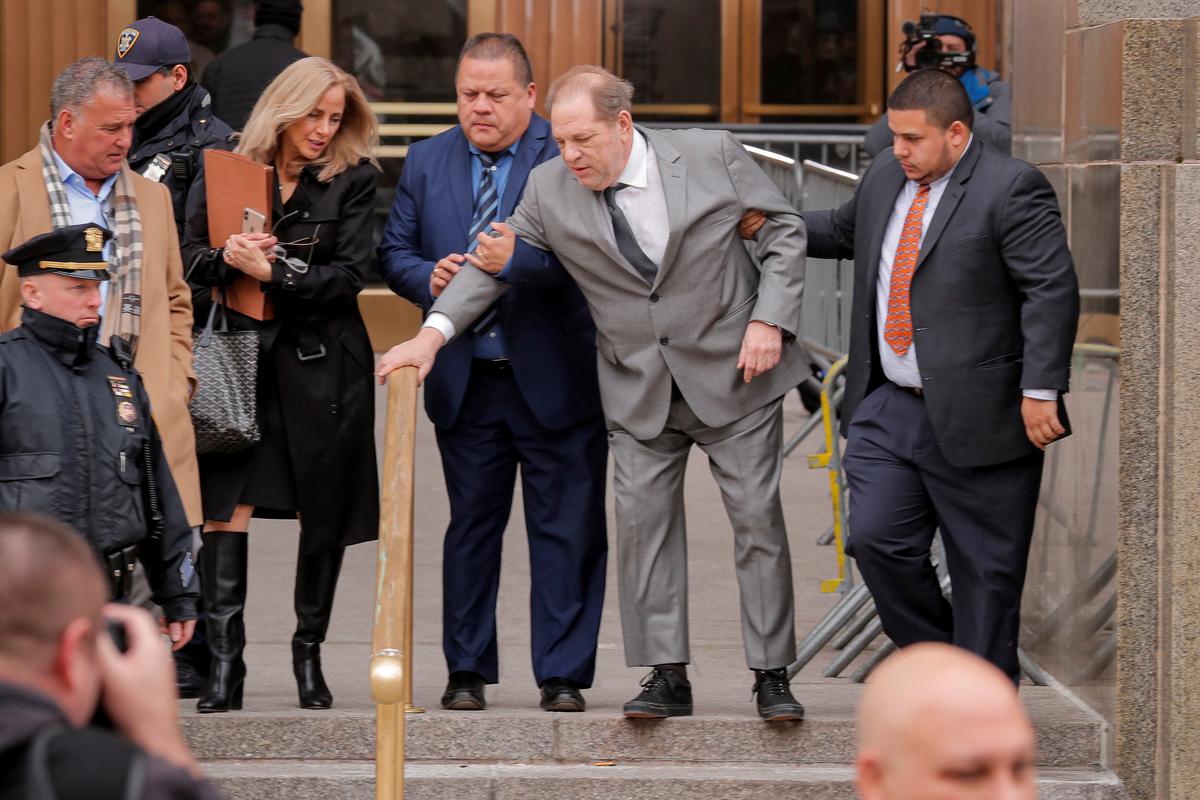 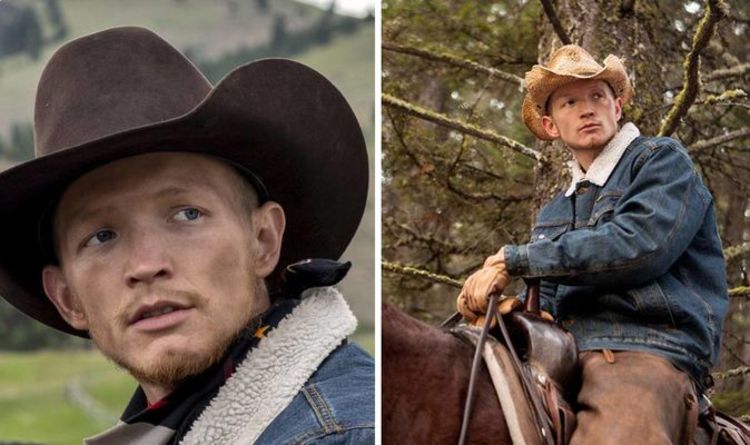 Yellowstone came back for a third season where the stakes were higher and the drama amped up. The Paramount Network series finished […] 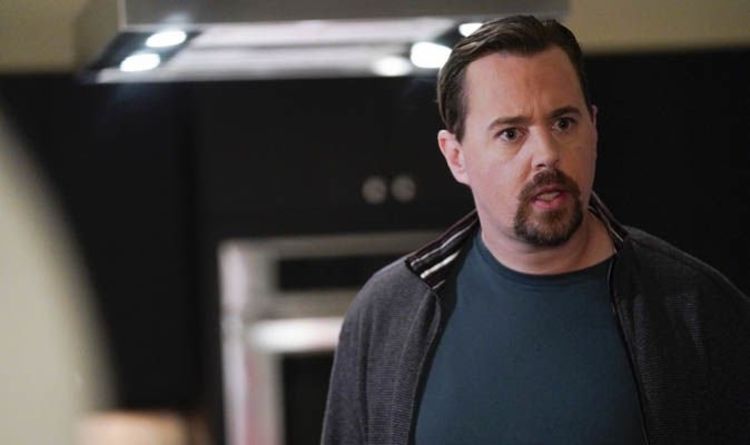 NCIS season 16 may still be airing on CBS and FOX, but fans’ thoughts are on which cast members could be leaving […]