PS5 release date news begins with the latest on whether Sucker Punch’s next game – Ghost of Tsushima – could be part of the PlayStation 5 launch line-up.

This year Sony has delivered plenty of exciting details about the PS5, confirming its release window and some eye-catching specs.

The PS5 will be capable of 8K visuals, ray-tracing graphics, be backwards compatible with the PS4 and boast haptic feedback in the controller.

The PS5 will also have a release date window of holiday 2020, which is the same period that the Xbox Scarlett will be out in.

It’s rumoured that Sony will hold a major PlayStation Meeting event in February where all will be revealed on the PS5.

The look of the console and controller, price, demos of games running on it as well as the release date and launch line-up are all likely to be revealed.

And ahead of the alleged upcoming event an update has been delivered to gamers on one title that was rumoured to be in the PS5 launch line-up.

It has been speculated that Ghost of Tsushima could end up getting a PS5 release, with it rumoured Sucker Punch’s next game could be cross-gen.

The last time gamers got an official update on Ghost of Tsushima was back during E3 2018 when a stunning gameplay trailer was revealed.

However since then there’s been radio silence on the PlayStation exclusive, with fans left wondering when it could be getting a release.

But now it looks like Ghost of Tsushima fans have been given a major update on when Sucker Punch’s latest will be out.

Kotaku journalist Jason Schreier, who recently broke the story that Last of Us 2 would be getting a delay, has given a Tsushima update.

Schreier said the Last of Us 2 delay has had a knock on effect for the launch of Ghost of Tsushima.

He said on Twitter that Tsushima will get “bumped” later into 2020, and that it originally was planned for a release in the first half of next year.

The Kotaku news editor added that PlayStation fans should not expect them to “suddenly” turn Ghost of Tsushima into a PS5 game.

He posted: “BTW, Ghost of Tsushima doesn’t have a public release date yet, but it’ll also be bumped later into 2020 to account for this delay.

“Don’t expect them to suddenly turn it into a PS5 game or anything, but it was originally planned for the first half of the year – not anymore”.

This could rule Ghost of Tsushima out of being a cross-gen PS5 launch title.

In other PS5 news, the release date for the next PlayStation may have been leaked by an online retailer.

The European store the ProGamingShop has listed the PS5 as costing 500 euros and having a release date of December 4 2020.

This is noteworthy as placeholders typically don’t have exact dates, and if they do it tends to be the final day of the year to cover their bases.

December 4 next year is a very specific date, and – funnily enough – this is not far off the date that the PS1 originally launched on back in 1994.

The original PlayStation launched in Japan on December 3 1994.

• Stay tuned to Express.co.uk for more PS5 news and updates 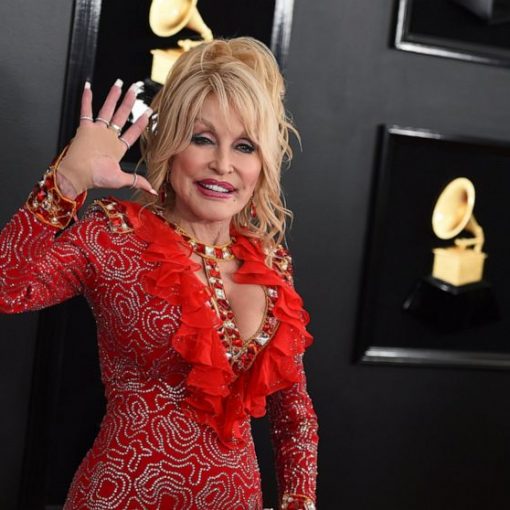 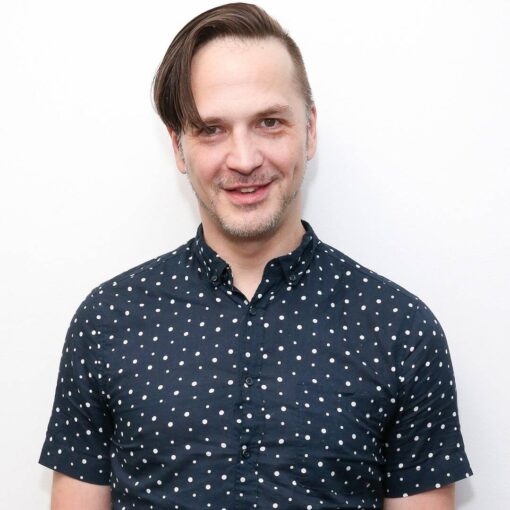 Convicted killer Michael Alig has died at the age of 54, E! News can confirm. According to the New York Police Department, law enforcement […] 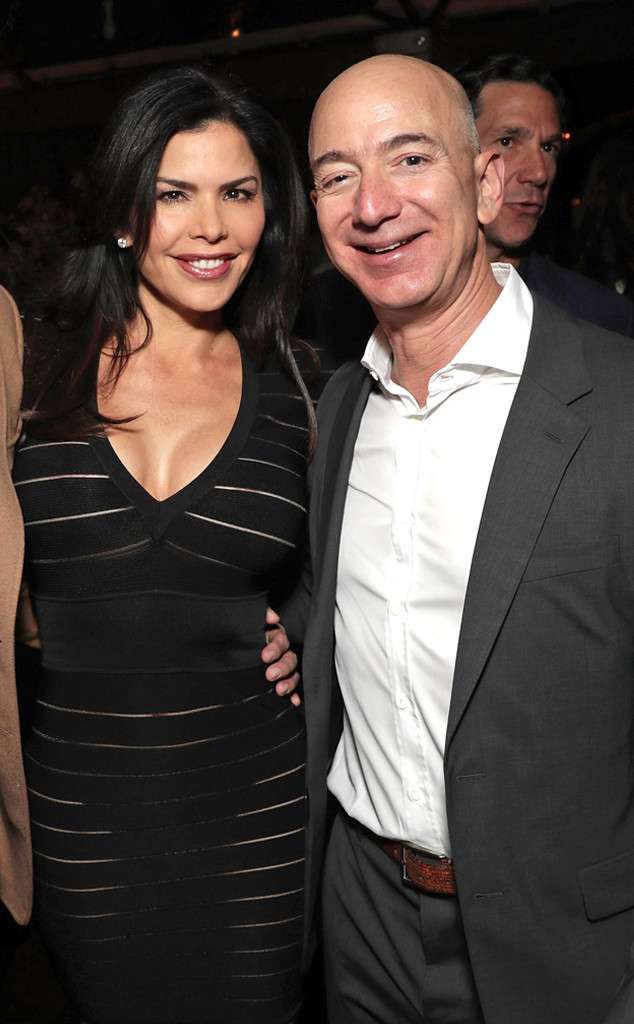 Jeff Bezos reportedly has a new love interest in his life. According to multiple reports, the Amazon CEO has been secretly seeing […] 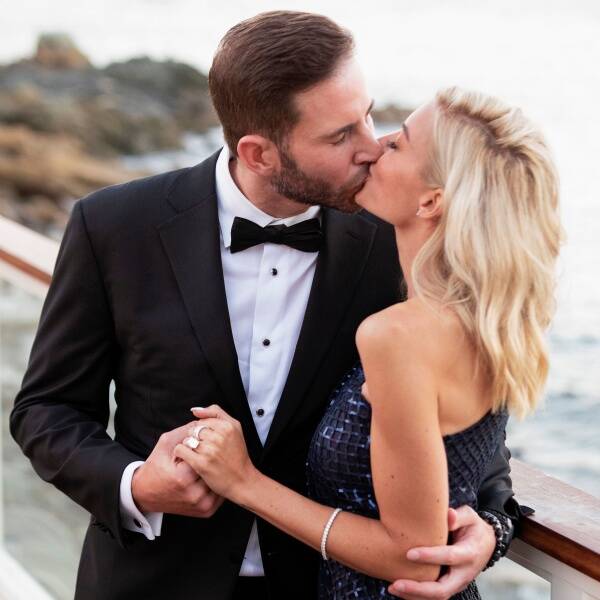 When it comes to love and romance, Tarek El Moussa always goes big. Less than one week ago, the real estate investor completely […]