SALADILLO, Argentina (Reuters) – There is a saying among farmers when times are hard on the Argentine Pampas: “Unsaddle the horse until the sun comes out”. That saying is starting to spread in farm towns like Saladillo, after the populist-leaning Peronists won back power on Sunday.

Supporters of presidential candidate Alberto Fernandez, and his running mate and former President Cristina Fernandez de Kirchner, celebrate on the street after knowing the results of the election in Buenos Aires, Argentina October 27, 2019. REUTERS/Ricardo Moraes

This dusty soy, corn and cattle ranching town in the bread-basket province of Buenos Aires was a bastion of support for farm-friendly incumbent Mauricio Macri. He was seen here as a free-markets messiah when elected in 2015 after eight years of populist, protectionist rule.

Farmers “saddled up” by planting at record levels when Macri, only days into his administration, ditched the heavy handed trade controls and export limits that previous President Cristina Fernandez de Kirchner had put on corn and wheat.

Now she is back as the running mate of president-elect Alberto Fernandez, who will take office in December. Questions are swirling about his policies for the farm sector, Argentina’s main source of sorely needed export dollars.

Around Saladillo, a town soaked in farming, growers and traders said Fernandez would likely increase grains export taxes, which would hit profits. Some fear a full-on return to Fernandez de Kirchner’s policies, which included strict export limits during her two-term 2007-2015 administration.

“If that happens again, I will produce the minimum to get by, unsaddle, in other words, until the market comes back. We’ve done it before. We can do it again if we have to,” said Eduardo Bell, 63, who owns a 2,000-hectare farm and cattle ranch.

As popular as Macri is in Saladillo, where the town crest includes a cow and bags of wheat, his image nationwide had been battered by recession and high inflation. He came to power on promises or “normalizing” Latin America’s No. 3 economy after the distortions caused by robust state intervention in the markets under the Peronists before him.

But his orthodox policy signals were not enough to attract significant foreign direct investment to a country still plagued by cyclical financial crises and high business costs. The economy slumped, inflation ignited and debt fears rose.

And he underestimated the inflationary effect of his fiscal policies, which included cuts to public utility subsidies, which heaped more costs on already hard-hit voters and small businesses, including farmers.

Argentina is a major world supplier of soybeans, corn and wheat, as well as the No.1 exporter of soymeal livestock feed, fueling Asia’s shift in diet from rice toward animal protein.

But uncertainty abounds in Saladillo, a quiet community of 27,000 residents. While voters turned against Macri in the August primary vote nationwide, handing Peronist Fernandez a huge margin of victory, Saladillo stuck by him.

“I’m afraid they’ll come at the agricultural sector with every short-sighted policy they can think of, like export limits (quotas) and more export taxes,” said Roberto Vaccarini, 60, a cattle broker in the town as he went to vote for Macri.

“Production is going to go down, which means less investment and the farm economy stagnates.”

After voting at a country schoolhouse just outside Saladillo, one farmer and rancher praised Macri for lowering export barriers and taxes and said that the future looked uncertain under the Peronists.

“These four years have been great for us,” the farmer, who gave only his first name Oscar, told Reuters. “But we do not know what the Fernandez government is going to do.”

That uncertainty was reflected around the town, despite some moves by Fernandez to reassure the farm sector.

“Fernandez has not told us exactly what his plans are for the sector. When they don’t tell you what their policies are, it’s because they’re hiding something,” said Ernesto Marcenaro, 55, manager of a local agro-products company.

“If he wanted to transmit confidence he would say he plans to keep the markets open, support production and promote exports.” 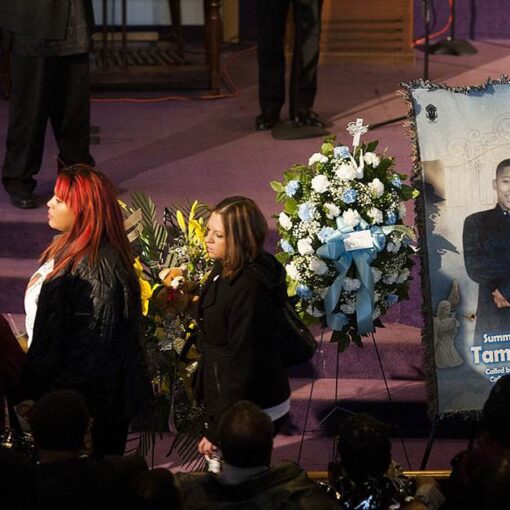 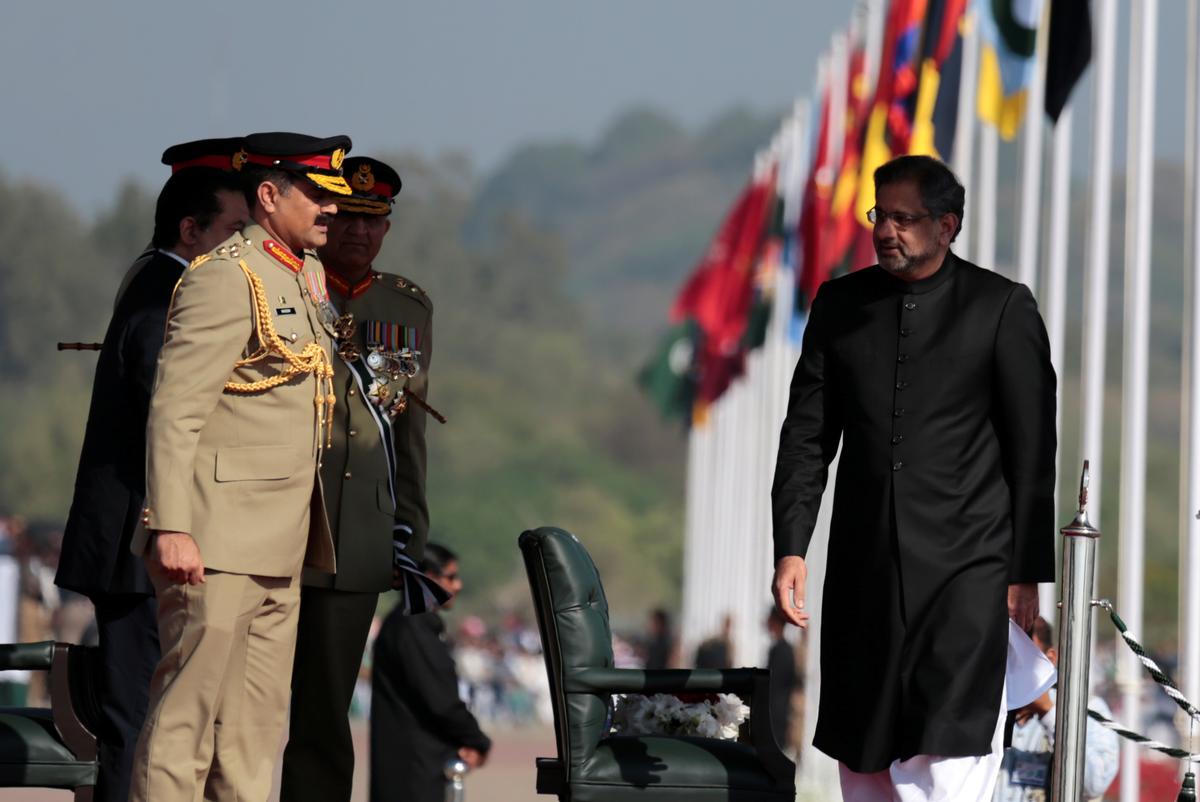 ISLAMABAD (Reuters) – Pakistan wants peace with India and they should focus on health and education, the Pakistani president said on Saturday […] 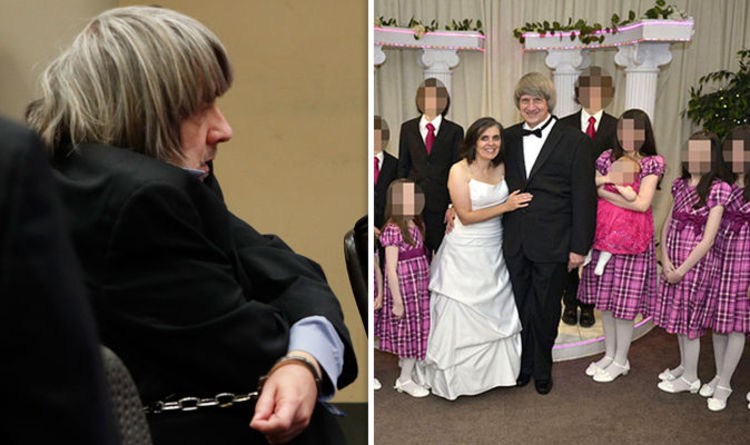 The children were tied up with ropes after one escaped the parents used chains, it is claimed. They would often be left […]