More than 500 Los Angeles firefighters are battling the blaze and at least 3,300 homes in nearby exclusive neighborhoods were evacuated after flames were first reported at about 1:30 a.m., fire officials said.

The brush fire also forced the closure of Interstate 405, one of the nation’s most congested commuter corridors connecting the San Fernando Valley and other northern suburbs to West Los Angeles.

While the flames were within sight of the Getty Center, museum officials said in a statement they’re confident their renowned gallery would be spared: “We have activated our full emergency response. Our thoughts are with neighbors and first responders.”

More than 2,600 homes and businesses were without power Monday morning, the Department of Water and Power said.

“This is a fire that quickly spread,” Mayor Gil Garcetti told reporters. “We have a lot of amazing heroes that were in our fire stations who rolled out immediately. “

The mayor said firefighters are battling flames in “some of the most challenging topography of Los Angeles.” Firefighters also had to contend with winds, gusting at more than 20 mph and pushed flames, officials said.

At least five homes had been destroyed and “I anticipate that number will climb in the coming hours,” Los Angeles City Fire Chief Ralph Terrazas said.

Anyone living in West Los Angeles — south of Mulholland Drive, north of Sunset Boulevard, east of Temescal Canyon Road and west of the San Diego Freeway — were ordered to leave.

“If you’re in the mandatory evacuation zone and you’re still there watching this, you’re an idiot. Get the hell out,” City Councilman Paul Koretz, whose district is just beyond the evacuation zone, said.

“It’s way too dangerous. (For) people to stay behind are just endangering themselves and not helping.”

Los Angeles Lakers star LeBron James was among those forced to flee.

“Man these LA aren’t no joke,” James tweeted at 3:53 a.m. “Had to emergency evacuate my house and I’ve been driving around with my family trying to get rooms. No luck so far!”

” Evacuated… Apparently, everything around me is burning the f— down. Rough week,” he wrote.

This is a developing story, please refresh for updates. 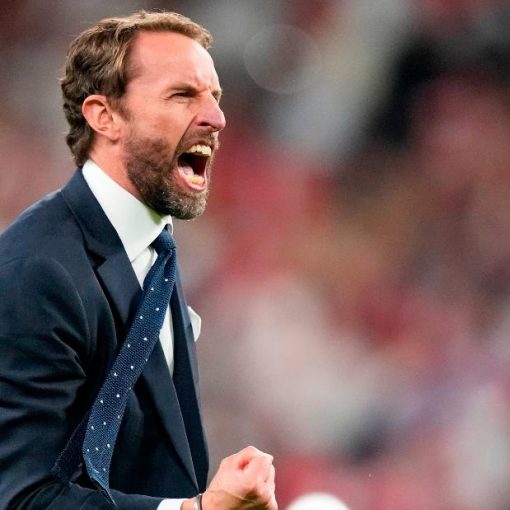 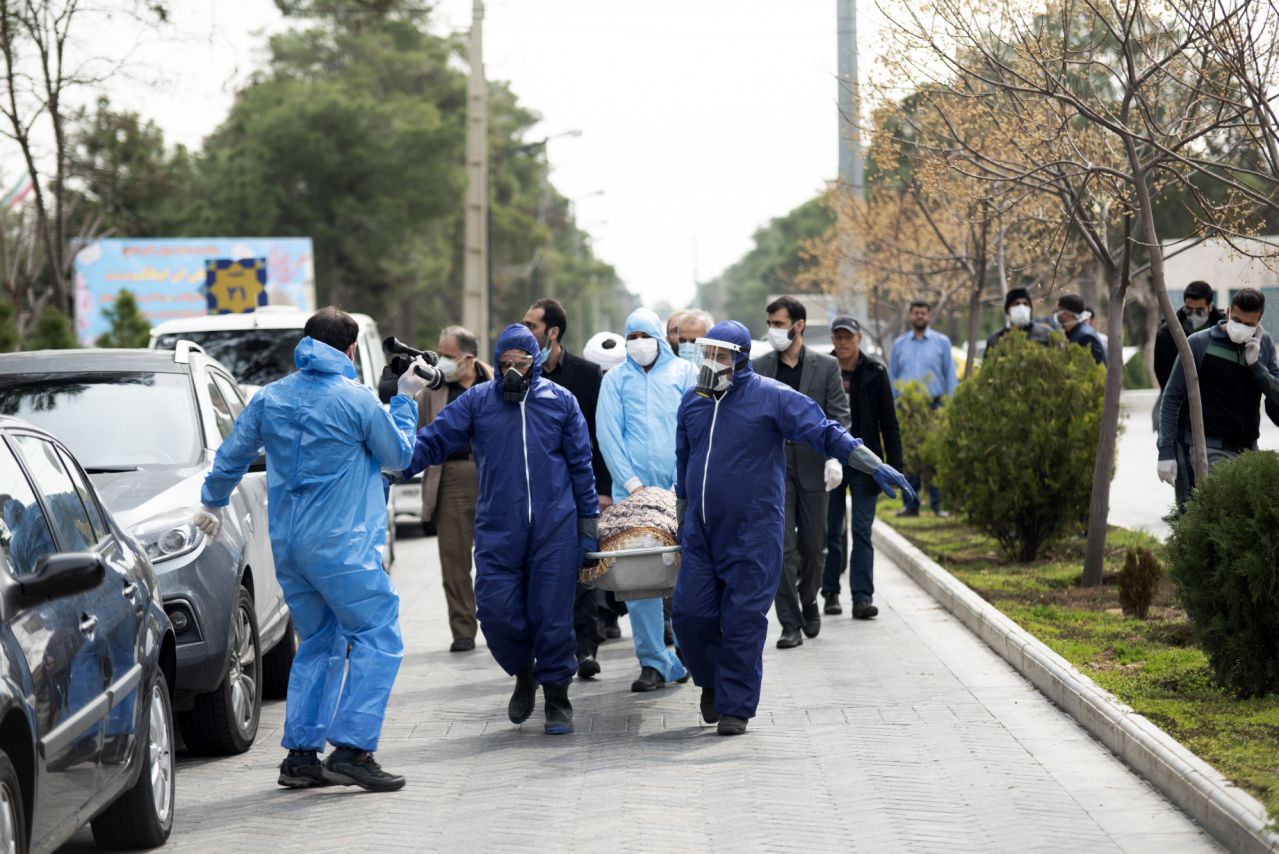 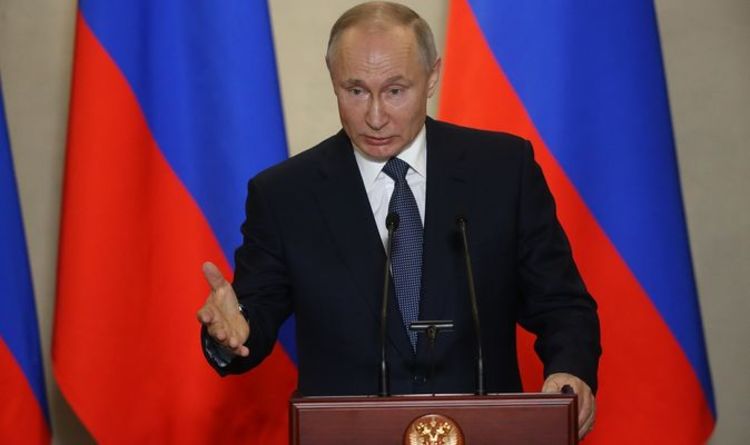 The Conservative MP told talkRADIO the Russian President is attempting to consolidate control by announcing his nation has the first COVID-19 vaccine. […] 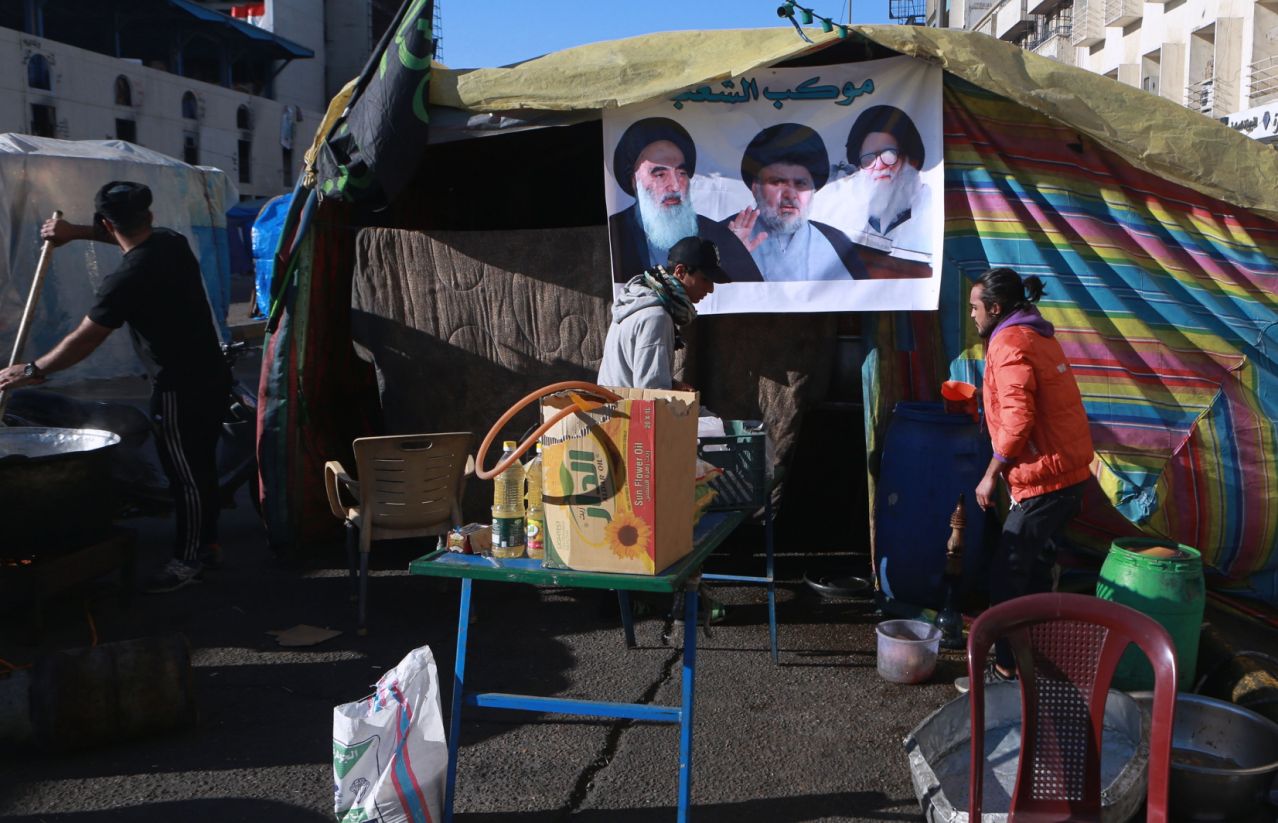