WASHINGTON (Reuters) – Democrats in Congress, answering Republican complaints that their impeachment investigation of U.S. President Donald Trump is being conducted in secret, plan a vote on Thursday on a format for going public with their inquiry, marking a significant new stage in the probe.

Trump and his fellow Republicans have for weeks branded as illegitimate the work of committees probing Trump’s overtures to Ukraine, arguing the full Democratic-led House of Representatives had failed to authorize their investigations in a public vote.

Meeting behind closed doors, the committees have been looking into the possibility that Trump violated federal law by seeking foreign help for his November 2020 re-election efforts.

House Rules Committee Chairman James McGovern said on Monday: “I will be introducing a resolution to ensure transparency and provide a clear path forward.”

House Intelligence Committee Chairman Adam Schiff said in a statement that the legislation would establish “a format for open hearings.”The U.S. Constitution gives the House broad authority to set the ground rules for an impeachment inquiry and Democrats say they are following House rules on investigations.

Several administration officials, including a former deputy national security adviser on Monday, have failed to testify to House committees engaged in the probe.

In a letter to her fellow House Democrats, House Speaker Nancy Pelosi said the House will vote this week – on Thursday, according to a senior Democratic aide – on a resolution that spells out how future public hearings will be held.

The measure will set the stage for House investigating committees to forward evidence they have collected to the House Judiciary Committee, which then would decide whether to advance articles of impeachment against Trump.

Even if the House impeaches Trump, he would face a trial in the Republican-controlled Senate, which for the moment seems unlikely to convict the president and force his ouster.

Kupperman put off testifying while asking a court to rule on whether he should comply with a congressional subpoena or honor the Trump administration’s order not to testify, his lawyers said last week.

Democrats in turn said they would not let further legal maneuverings delay their work.

At least nine others have testified despite being instructed by the White House not to do so, Schiff said.

Kupperman was expected to provide testimony about Trump’s dealings with Ukraine brought to Congress’ attention by a report from a whistleblower about a July 25 telephone call between the U.S. president and Ukrainian President Volodymyr Zelenskiy.

Trump’s request to Zelenskiy that he investigate former U.S. Vice President Joe Biden, a leading candidate for the 2020 Democratic presidential nomination, and his son Hunter Biden, who had served on the board of a Ukrainian gas company, is the focus of the inquiry being conducted by the House Intelligence, Foreign Affairs and Oversight committees.

Trump made his request after withholding $391 million in security aid approved by the U.S. Congress to help fight Russian-backed separatists in eastern Ukraine.

Trump again dismissed the inquiry in comments to reporters.

“I had a great conversation with the Ukrainian president. I had another with him also, I think before that, which was the same thing, it was nothing. They tried to take that conversation and make it into a big scandal,” Trump said on Monday.

The committees have interviewed a series of witnesses, including current and former diplomats and administration officials, for interviews behind closed doors that often last for eight to 10 hours.

After the Trump administration said it would not comply with the probe, the committees started issuing subpoenas to both compel testimony and provide protection against possible retribution.

Schiff noted that a federal judge has validated the legality of the Democratic-led impeachment inquiry in a separate decision about releasing information regarding a separate investigation, into Russian election interference in 2016, to Congress and that all witnesses need to come forward when called.

The Trump administration appealed that ruling on Monday. [L2N27D0JD]

Schiff said he did not expect Kupperman’s failure to appear to stall the probe.

Underscoring the partisanship around the investigation, Republicans defended Kupperman’s failure to appear. 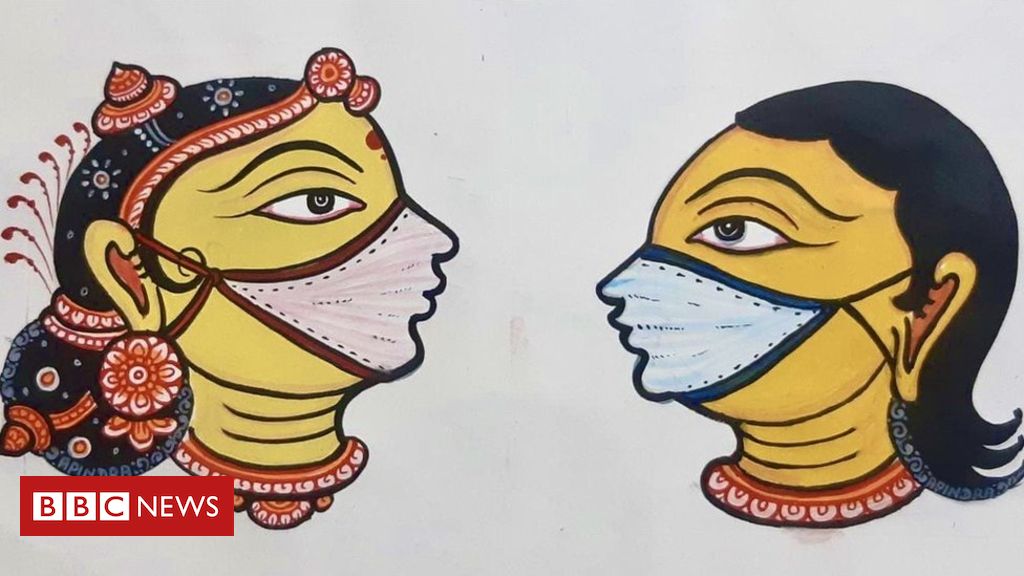 Alfred Brownell’s work has made him many powerful enemies. So when he and his family stepped off a plane in the United […] 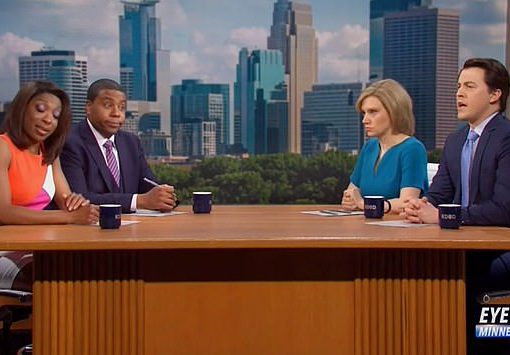 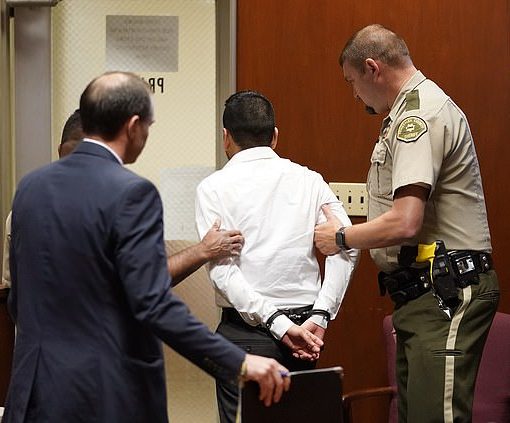 An undocumented Mexican immigrant has been convicted of the first-degree murder of Mollie Tibbetts. Cristhian Bahena Rivera, 26, was unanimously convicted by […]