The icy chunk of metal and other elements is hurtling from the void at a breakneck speed of 27,447 miles per hour. If the space rock was to impact Earth it would destroy and make uninhabitable a huge area as it is 620 metres by 200 metres. To put this into comparison the Chelyabinsk meteor that hit Russia in 2013 is estimated to have an initial diameter of only 17–20 metres, it caused nearly £25 million in damages.

This class of asteroid have very wide elliptical orbits taking them around the Earth and Sun.

From time to time, the orbits of these asteroids intersect with that of Earth as the planet goes around the giant star.

As Apollo asteroids complete their voyage, they also pass near other planets such as Mars.

If the asteroids approach these planets at very close distances, they can get affected by their gravitational pull, altering the space rocks’ trajectories.

If this were to happen, the asteroids could theoretically end up on a collision course with Earth.

An impact event caused by any of these asteroids, including 2019 TR2, would decimate large regions of the planet.

Asteroids were once thought to be whirling rocks in space but they are actually diverse in structure and composition.

At one end of the spectrum are weak asteroids, ones that were once comets.

These asteroids have either run out of ices to vaporise and lost their comet-like activity, or have entered a dormant period where none of their ices are exposed to sunlight.

These space rocks are highly porous and relatively fragile.

Then we have asteroids that appear to be piles of rubble in terms of their structure.

The Near-Earth Asteroid Rendezvous (NEAR) spacecraft’s flyby of asteroid Mathilde in 1997 found this type of structure.

Japan’s Hayabusa spacecraft when it visited asteroid Itokawa in 2005 also found an asteroid that resembled a pile of rumble.

The NEAR spacecraft’s rendezvous with asteroid Eros in 1999 to 2000 found a shattered rock structure.

But, the iron meteorites found around Arizona’s Meteor Crater suggest that the impacting asteroid was solid nickel-iron. 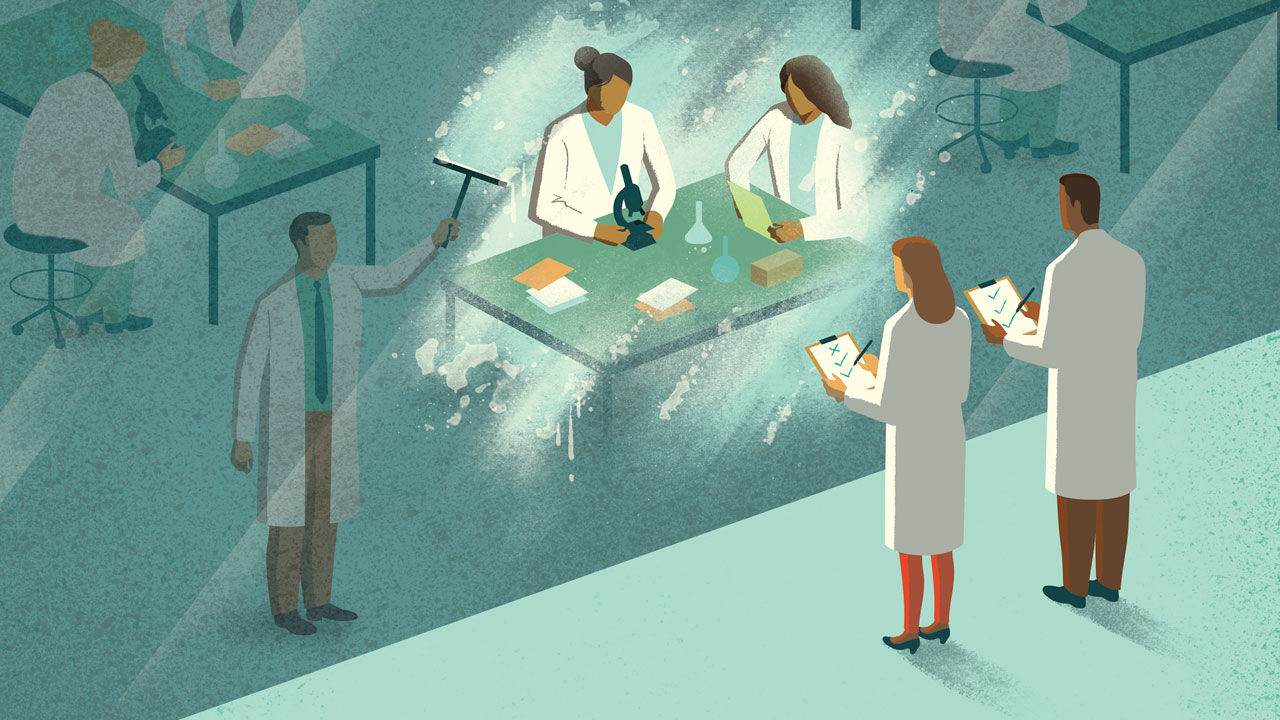 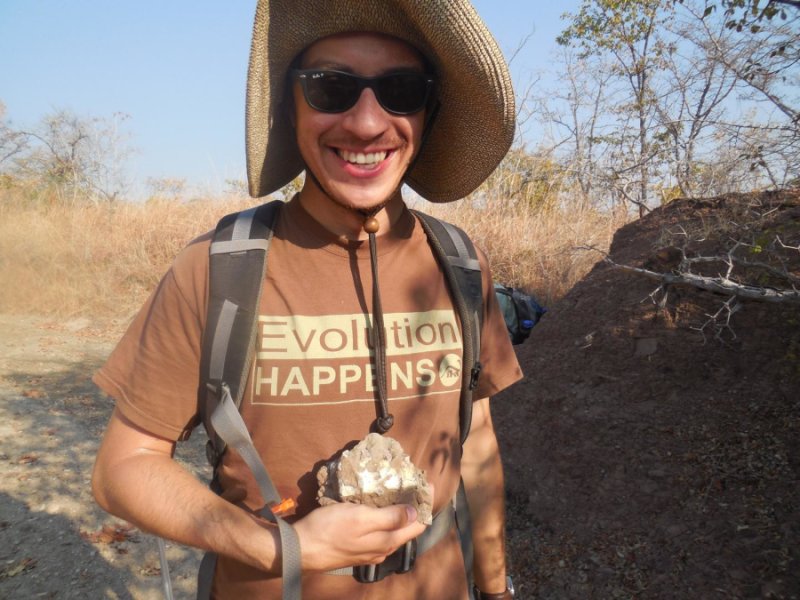 During the late Permian, the equator was dry and desert-like, yet surprisingly a hotspot for biodiversity, new paleontological research shows. Similarly to […] 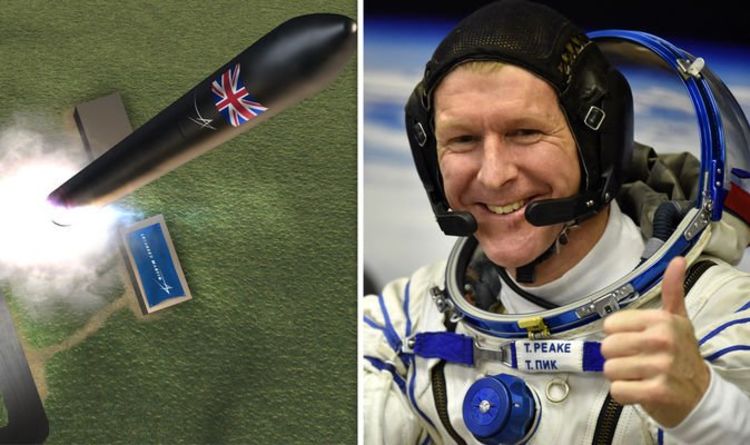