BEVERLY HILLS (Reuters) – Olivia Newton-John’s black leather jacket and very tight pants from “Grease”, complete with a broken zipper, go up for auction this week as the top item in a sale to help raise money for her cancer treatment center in Australia.

The outfit that marked the singer’s transition from demure high schooler to sexy Sandy Olson for the “You’re the One That I Want” duet with John Travolta in the 1978 movie musical is expected to fetch up to $200,000, Julien’s Auctions said.

“The pants have a broken zip and I had to be stitched into them because they were made in the ‘50s,” Newton-John, 71, told Reuters Television ahead of the sale.

The British-born, Australian-raised actress, who is battling breast cancer for a third time, is selling more than 500 items. They include her original script from the film, estimated at up to $4,000, the pink gown she wore to the “Grease” premiere in Los Angeles, estimated at $3,000-$5,000, and a custom Pink Ladies jacket given to her by the “Grease” cast and crew.

Although it took a long time to sort through her career memorabilia for the auction, making the decision to sell was easy.

“I’ve realized over the years, especially when you go through stuff, that stuff isn’t what’s important,” she said.

“It took quite a few months to weed through boxes and storage containers. But it was a fun venture. It just took a lot of time and sorting and it started out really that I was just going to auction off the ‘Grease’ jacket and pants for my cancer wellness center in Australia. And then it kind of grew out of that,” she said.

Newton-John said earlier this year that she was battling breast cancer for a third time since after first being diagnosed in 1992.

She helped set up the Olivia Newton-John Cancer Wellness and Research Centre in Melbourne, Australia, which aims to support the mind as well as the body.

The auction will take place at Julien’s Auctions in Beverly Hills on Saturday and a portion of the proceeds will go to the Wellness and Research Centre. 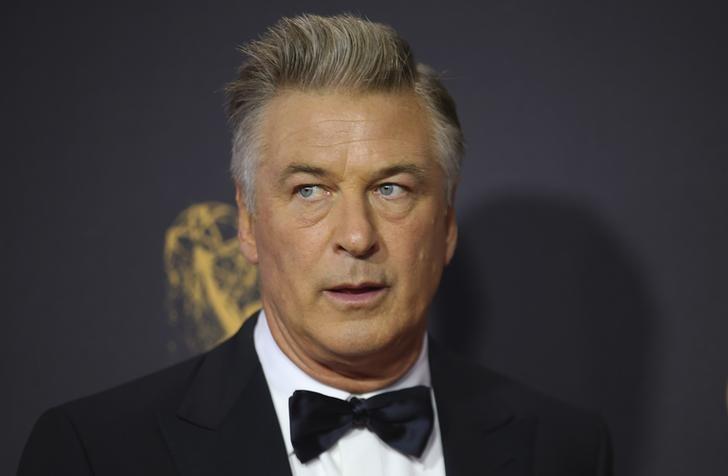 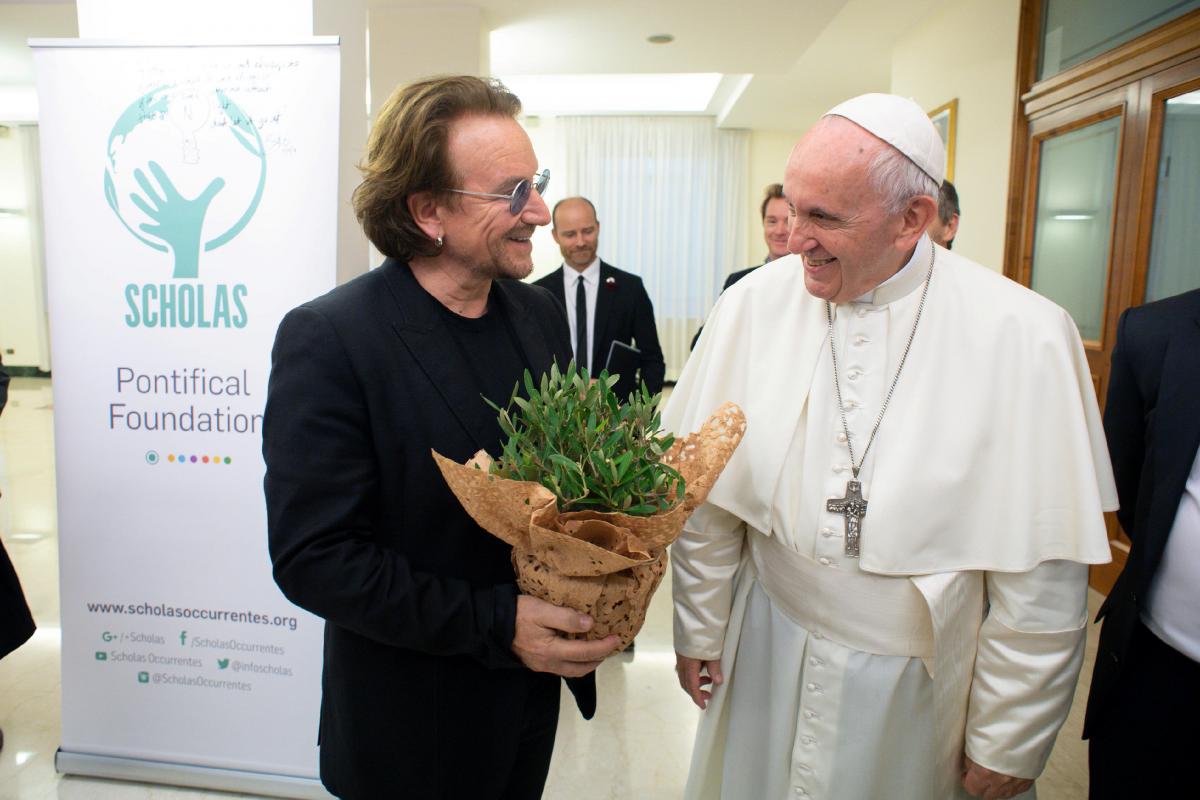 VATICAN CITY (Reuters) – Bono, frontman for Irish rock band U2, met Pope Francis on Wednesday and said afterwards he is an […] FILE PHOTO: A$AP Rocky performs “I’m Not the Only One” with Sam Smith (not pictured) during the 42nd American Music Awards in […] 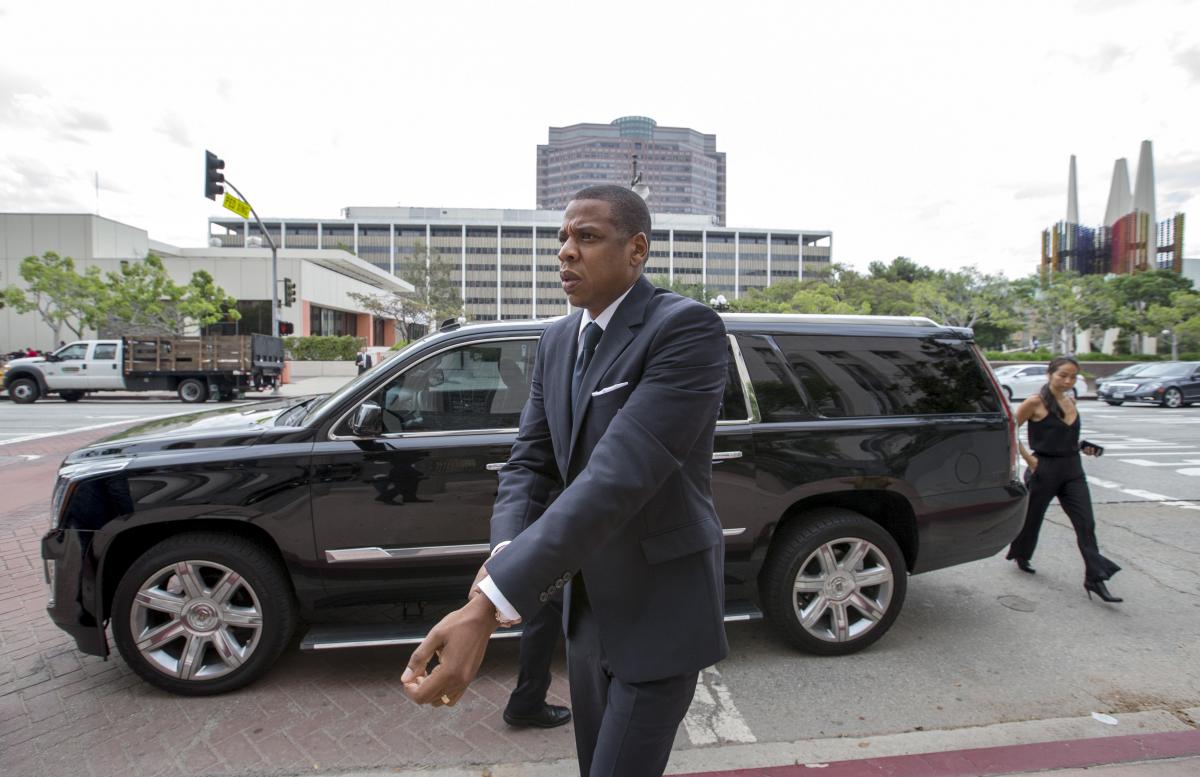