The attack marks the second grenade attack in the last 48 hours in Jammu and Kashmir, and took place a day before 27 members of the European Parliament are expected to visit the region. Suspected militants “lobbed” a grenade at civilians waiting at a bus stop near Hotel Plaza at 4:15pm, according to the Times of India. The incident left six people critically injured and rushed to a hospital in Srinagar. The rest are being treated in a local medical facility.

The incident came a day before a delegation of 27 MEPs from 11 countries in the European Union is expected to visit the region.

It will be the first foreign delegation to visit Indian-administered Kashmir since India revoked the special constitutional autonomy for the Muslim-majority portion of Kashmir under its control on August 5.

They are expected to meet with officials and residents to assess the situation, Indian officials said.

The group met with Indian Prime Minister Narendra Modi today, who said in a statement that he hoped the visit would “give them a clear view of the development and governance priorities of the region”.

NDTV reported that the Mr Modi told the EU lawmakers “urgent action was required against all those who support or sponsor terror activities and use terrorism as a state policy.”

Security personnel have been on high alert in the region since the decision to split the region into two union territories, with tensions running high between Pakistan and India.

The state will be formally divided on October 31.

Today’s attack is the fifth in the Valley since August, with both sides blaming each other for the fresh outbreaks of violence.

No arrests have been made so far, according to the police. 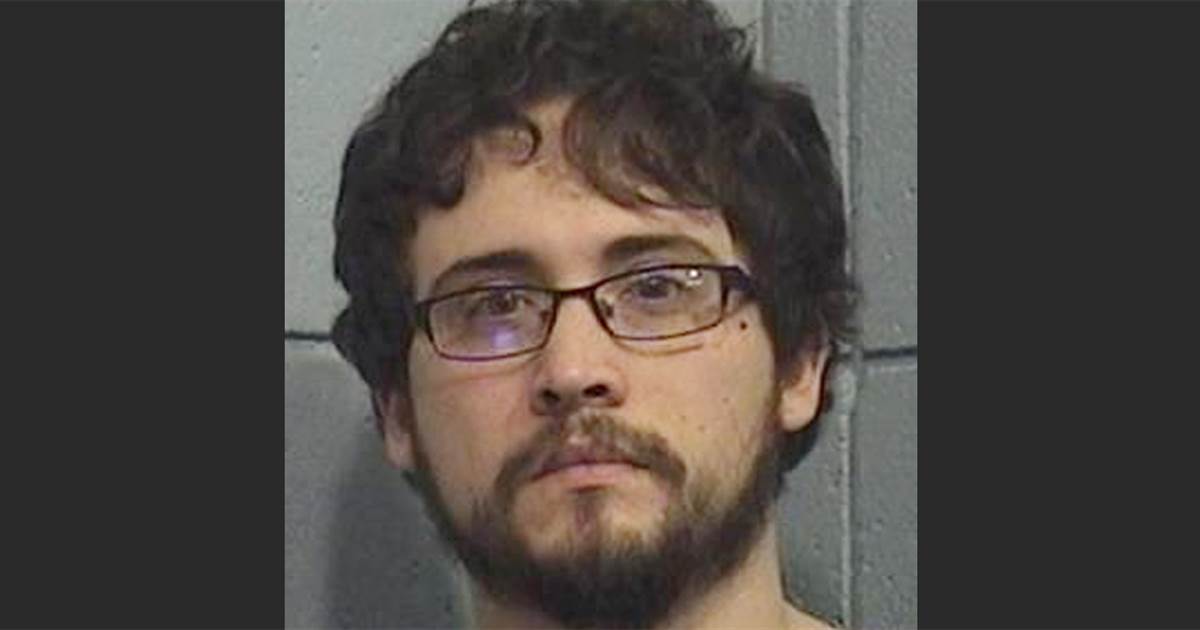 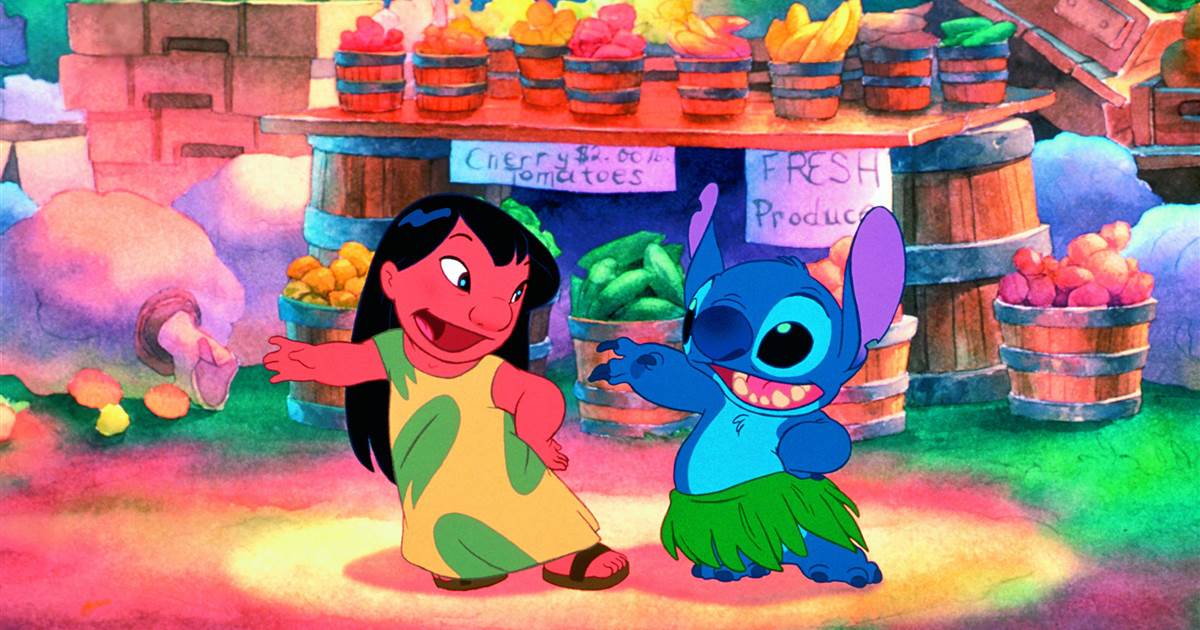 LOS ANGELES — Disney has launched development on a remake of its animated comedy “Lilo & Stitch” as a live-action/CG hybrid movie. […]