UBS’s board would welcome it if Khan abandoned his complaint against the three private detectives who followed him during his last weeks as a Credit Suisse employee, the paper said, citing sources close to the UBS board.

The board at Switzerland’s biggest lender thinks a trial cold pose dangers for Khan and the bank, especially if new details emerged that could incriminate Khan, the paper said.

It could also be embarrassing for Khan if prosecutors dropped the proceedings without a result, it added.

Khan, who left Switzerland’s second-biggest bank in July and began working at UBS in October, was under surveillance by private detectives hired by Credit Suisse from Sept. 4 to Sept. 17, when he spotted them.

The affair saw suicide and espionage invade the secretive world of Swiss private banking, and exposed a feud between Khan and Credit Suisse CEO Tidjane Thiam.

“We are not commenting on the ongoing criminal proceedings,” UBS said on Sunday. “We are very happy to have Iqbal Khan in our team. He is concentrating fully on his role at UBS and is in close contact with employees and clients.” 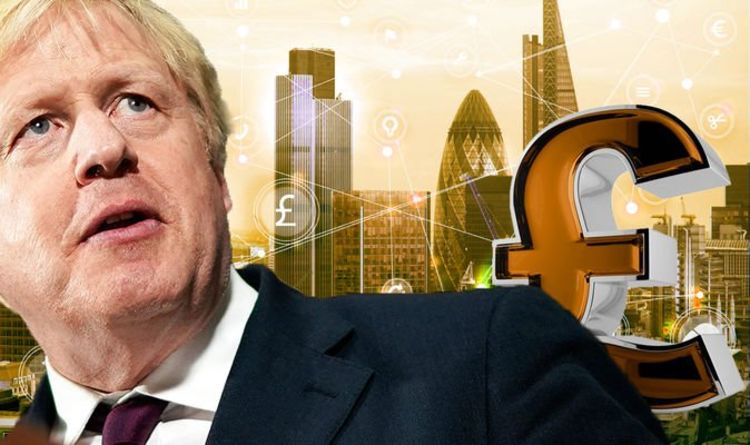 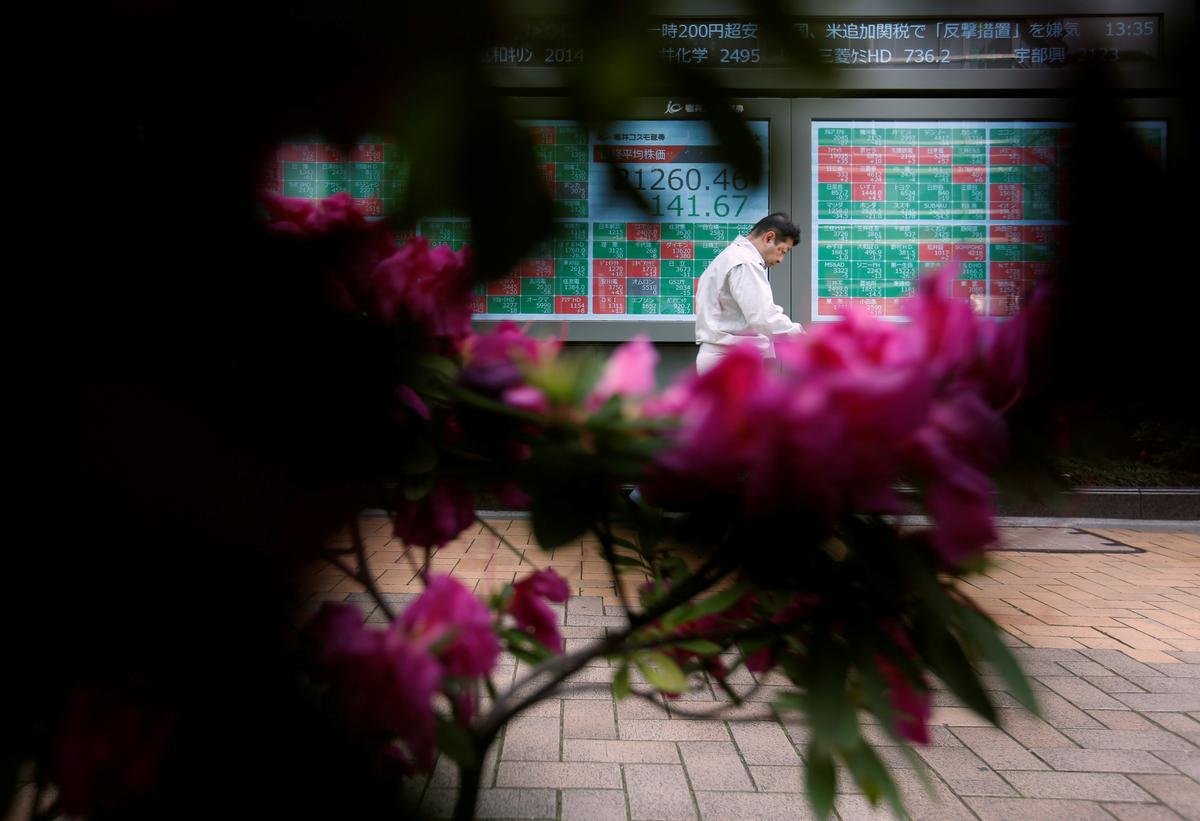 TOKYO (Reuters) – Asian shares fell on Wednesday as a U.S. warning to Americans to prepare for the possibility of a coronavirus […] 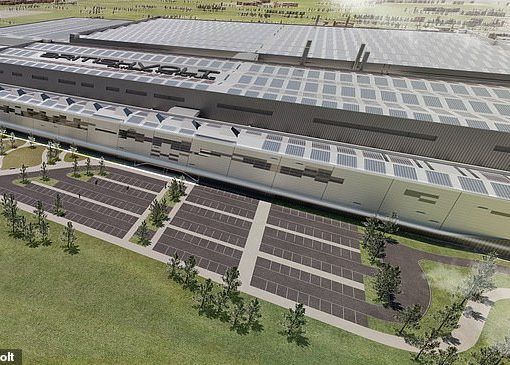 Plans for the UK’s first operating battery-making gigafactory in Northumberland has been granted planning permission to build its huge plant in Blyth, […] 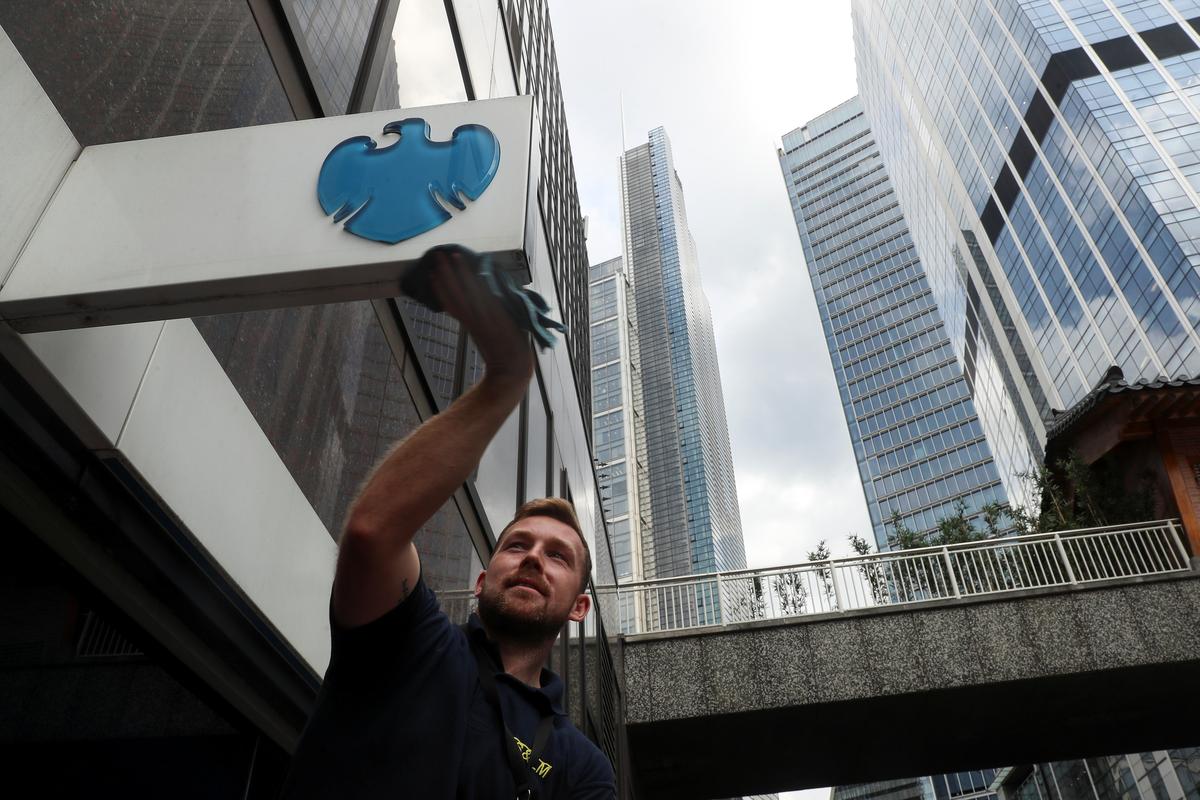